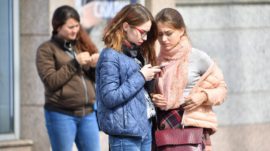 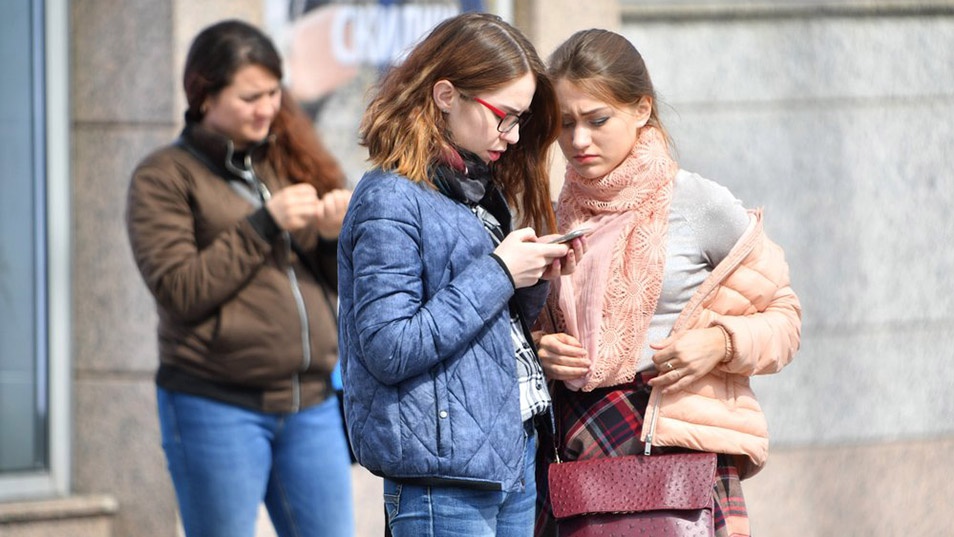 Internet freedom continued to decline over the past year in Russia, with bans and limits on information skyrocketing, according to a new report released by the Agora human rights group.

More than 115,500 cases of censorship were recorded in 2017, Agora, which tracks internet and media freedom in Russia, said last year. Since then, Russia enacted anti-terror legislation that expanded the state’s surveillance powers and began a sweeping pursuit to ban the Telegram messaging app.

Agora recorded 662,842 cases of internet censorship faced by Russian users in 2018 — nearly a six-fold increase from 2017 — according to the report published Tuesday.

Meanwhile, the report says violence against users and prosecutions for online activity declined between 2017 and 2018.

“There were fluctuations for certain types of violations, but the general trend is definitely toward strictness,” the report’s co-author Damir Gainutdinov told BBC Russia.