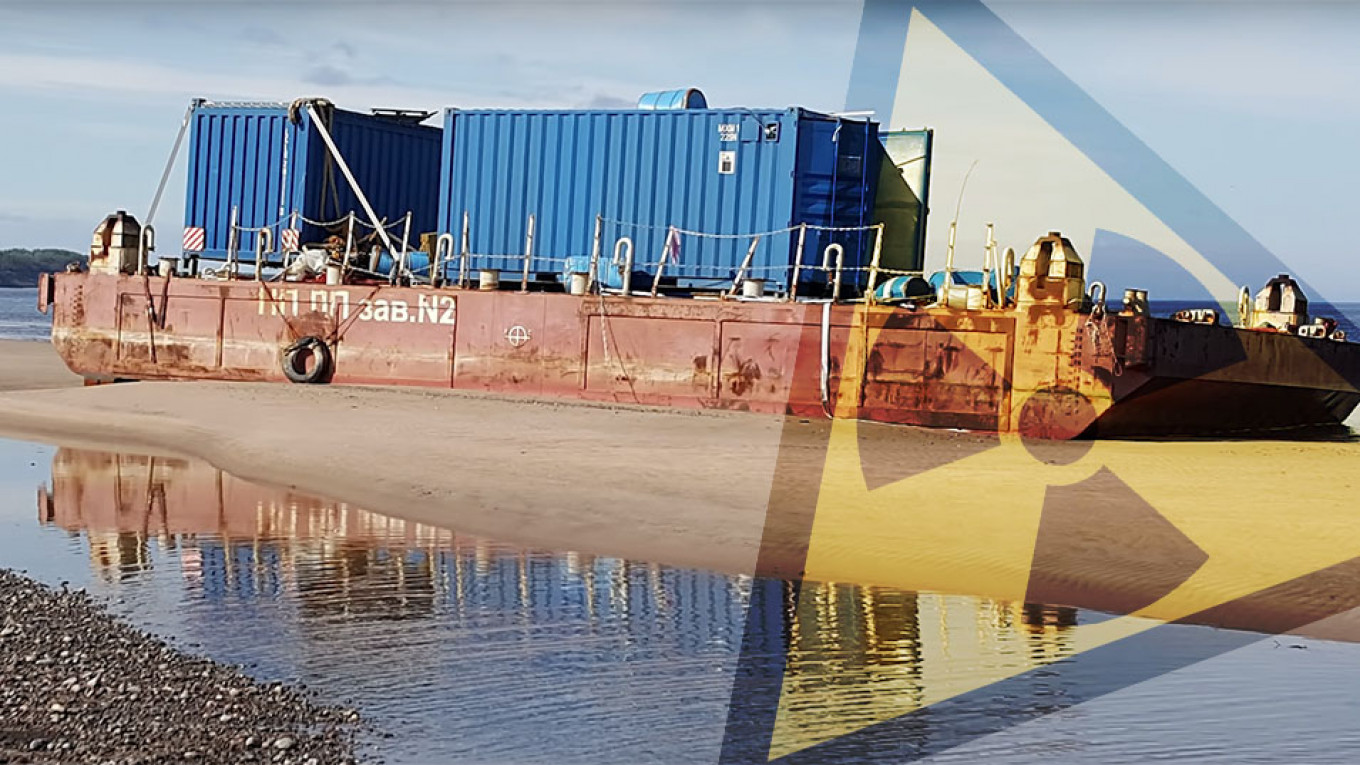 Potentially dangerous objects have been found in an area of northern Russia where an accident that released radiation occurred last month, Interfax news agency reported on Friday, citing regional authorities.

A test at a military site on Aug. 8 caused a brief rise in radiation levels in the nearby city of Severodvinsk. Russia’s state weather agency subsequently said it had found the radioactive isotopes of strontium, barium and lanthanum in test samples.

There are no factors that pose a threat to life and health of the population in the area, the administration of Severodvinsk, a town in Russia’s Arkhangelsk region, said in a statement quoted by Interfax.