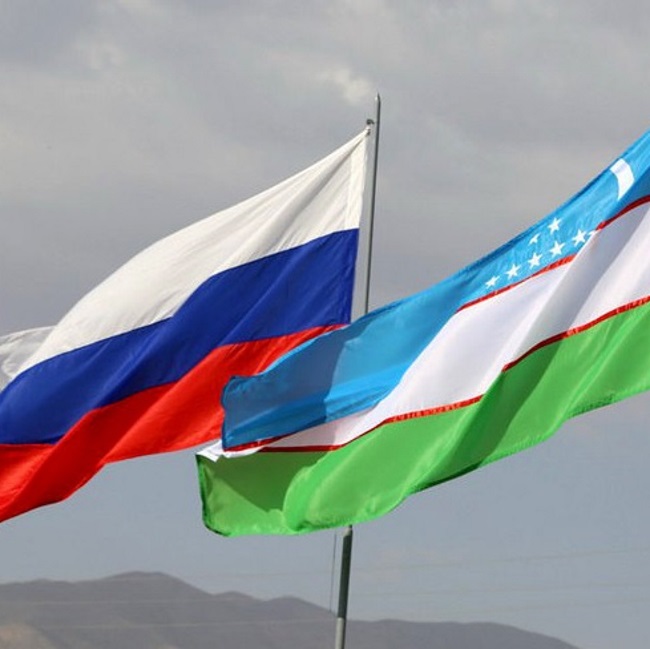 On October 19, 2018 a solemn ceremony was held in Uzbekistan to celebrate the launch of the first NPP construction project in Uzbekistan. The event marked the beginning of investigation studies to select the construction site for the future NPP.

The President of Uzbekistan Shavkat Mirziyoyev and the President of Russia Vladimir Putin, who was in Uzbekistan with a state visit, joined the event by way of a videoconference from Tashkent. The Deputy Prime Minister of the Republic of Uzbekistan Alisher Sultanov and Director General of ROSATOM Alexey Likhachev, who attended the ceremony at one of the potential construction sites, reported to the Presidents on their readiness to start investigation activities. 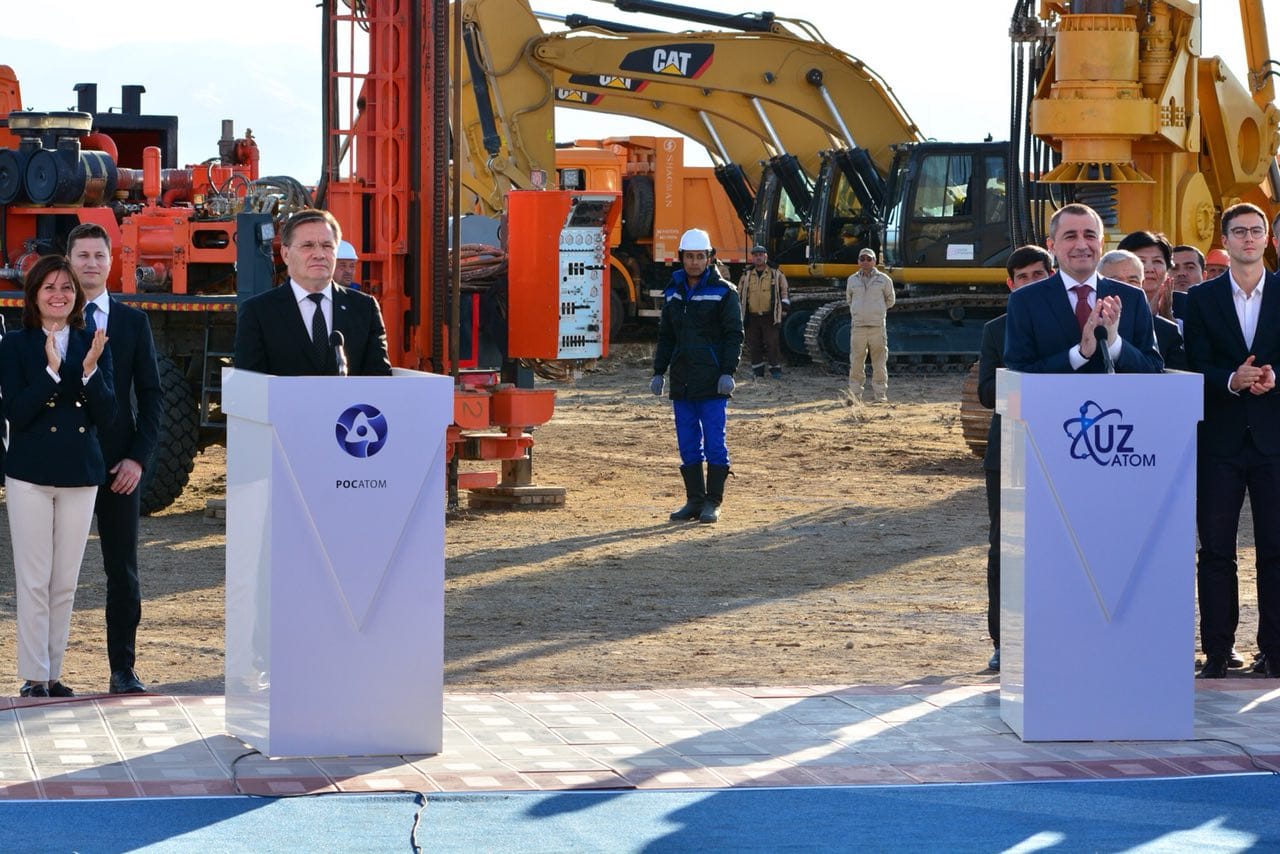 After the welcome addresses, the leaders of the two countries pressed a symbolic button, launching drilling operations to sample soil at one of the priority NPP construction sites. These sites were selected based on the results of seismological, geological, ecological and economic feasibility studies.

Country officials, management and specialists of The Agency for the Development of Nuclear Energy (Uzatom) and ROSATOM, engineers and designers, representatives of regional administration and public organizations, local residents and journalists attended the ceremony at one of the possible construction sites. “The creation and development of the nuclear power sector, initiated by the decision of the President Shavkat Mirziyoyev, marks a new history for the country’s energy industry and stimulates stable economic development and increased quality of life for the population,” noted Alisher Sultanov.

Commenting on the event, Alexey Likhachev said: “Cooperation between Uzbekistan and Russia in the nuclear field is more than half a century long, and we are proud that Uzbekistan chose Russian technologies for the construction of the first NPP in the country. In Uzbekistan ROSATOM will build the most advanced Generation III+ nuclear power plant with two VVER-1200 power units that meets all international safety requirements.”

In addition, in the framework of the event, ROSATOM, the Academy of Sciences of the Republic of Uzbekistan and Uzatom signed a Memorandum on cooperation in the field of personnel education and training for the nuclear power sector and related industries of Uzbekistan. The Memorandum also envisages cooperation in the organization of activities of the National Research Nuclear University “MEPhI” Tashkent branch.

Moreover, Heads of Uzatom and ROSATOM Zhurabek Mirzamakhmudov and Alexey Likhachev signed a Memorandum of understanding on the formation of positive public opinion on nuclear energy in the Republic of Uzbekistan. The document will lay the basis for bilateral cooperation to promote nuclear power in Uzbekistan and inform the public about modern nuclear energy technologies, to train national media representatives, organize and hold joint conferences, and implement social and educational projects in Uzbekistan.

On December 29, 2017 the Governments of the Republic of Uzbekistan and the Russian Federation signed an Agreement on the use of atomic energy for peaceful purposes.