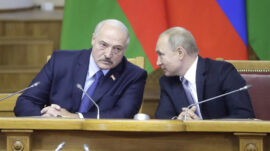 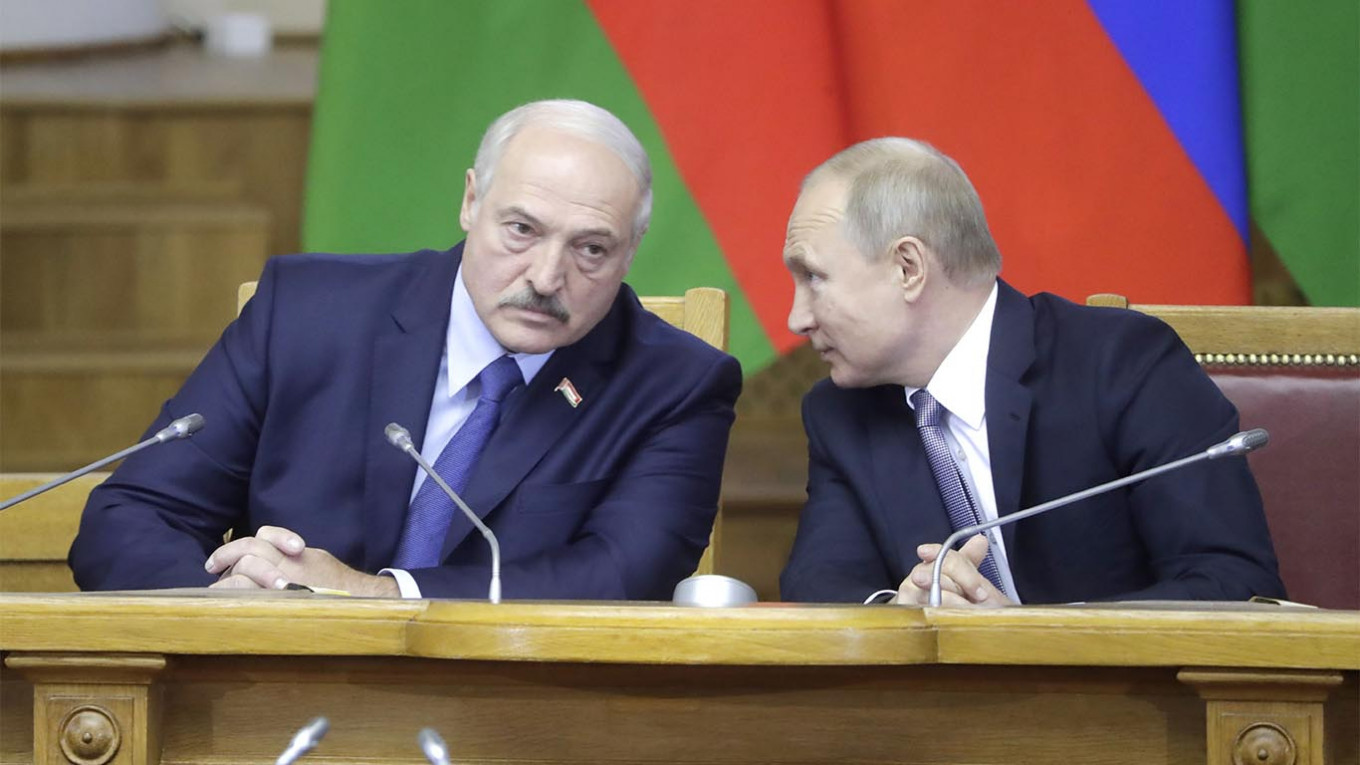 Russian President Vladimir Putin will encourage steps toward an “eventual succession” in Belarus but will not accept the opposition coming to power through street protests, Bloomberg reported Sunday.

More than 100,000 Belarusians have taken to the streets every weekend since Belarus’ Aug. 9 vote where the strongman leader claimed a landslide victory. Thousands of demonstrators have been detained and several people have died in the authorities’ crackdown.

Bloomberg reported that Russian leadership was “taken aback” by the scale of the unrest in Belarus.

Lukashenko has vowed to keep his grip on power but allowed for constitutional reforms that would lead to early presidential elections before the next scheduled vote in 2025.

Lukashenko on Monday is traveling to Russia for his first face-to-face meeting with Putin since the protests against his disputed election victory first broke out.

Putin and Lukashenko are expected to discuss plans to further integrate their countries as well as key trade and energy projects. No signing ceremonies or press conferences are expected at the Sochi summit.

Putin announced last month that a Russian “law enforcement reserve” was ready for deployment in Belarus in the event of unrest.