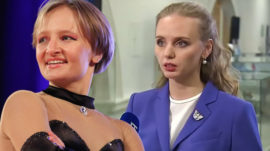 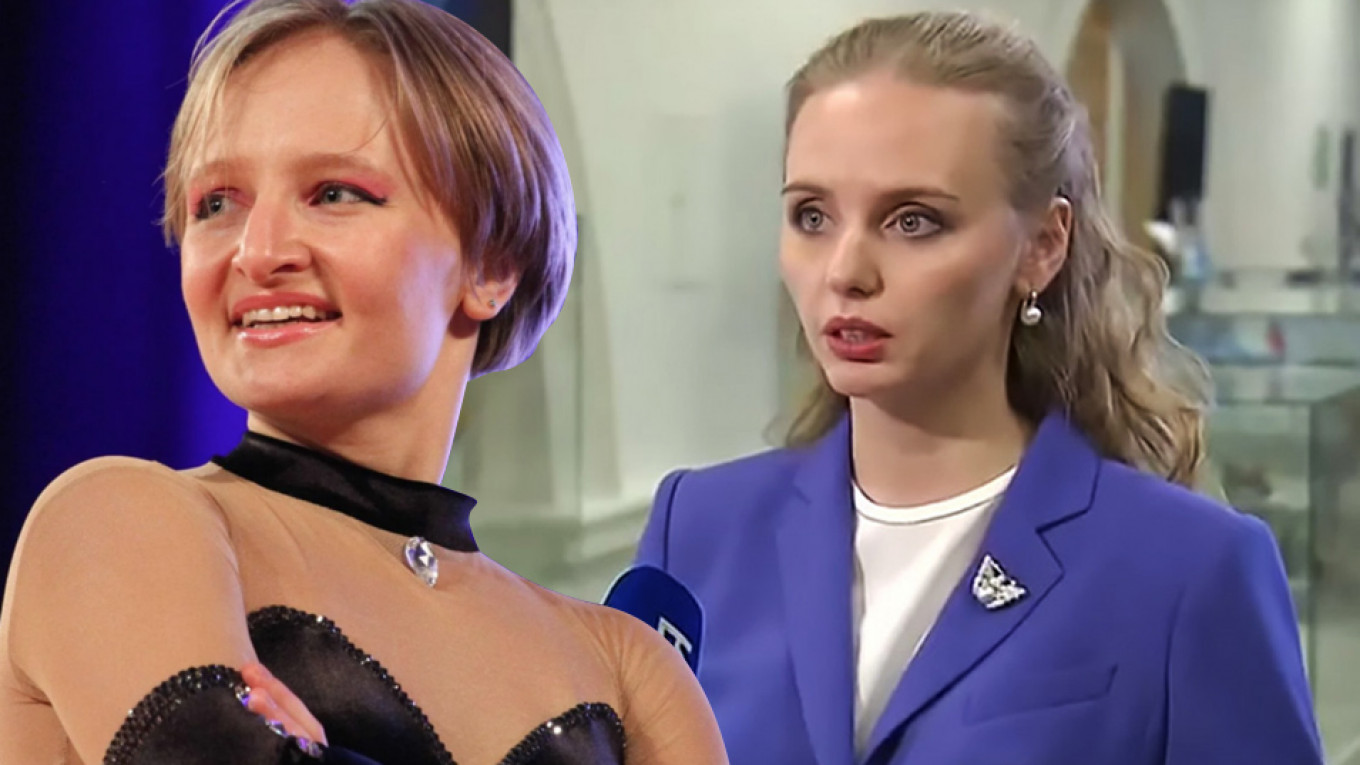 Russian President Vladimir Putin sidestepped a question about the identities of his two daughters at his annual end-of-year news conference on Thursday.

Named sources have told Reuters — but later retracted their statements — that one of Putin‘s adult daughters is Katerina Tikhonova, who runs publicly funded projects and takes part in competitive rock’n’roll dancing.

But neither has confirmed being Putin‘s daughter and the president, who is divorced, says little about his family life.

Putin was asked at the news conference about his relationship to Vorontsova and Tikhonova in the context of the businesses they are reported to run.

“You just asked a question, related to business. You mentioned one woman, you mentioned another,” Putin said.

“You just stated some facts. That’s not enough. Dig around a bit more and you’ll understand what business they have and whether they have any at all and who owns what and who helps whom,” Putin said, without mentioning the name of either woman.