Putin Has No Plans to Congratulate Zelenskiy on Inauguration — Kremlin 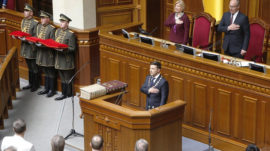 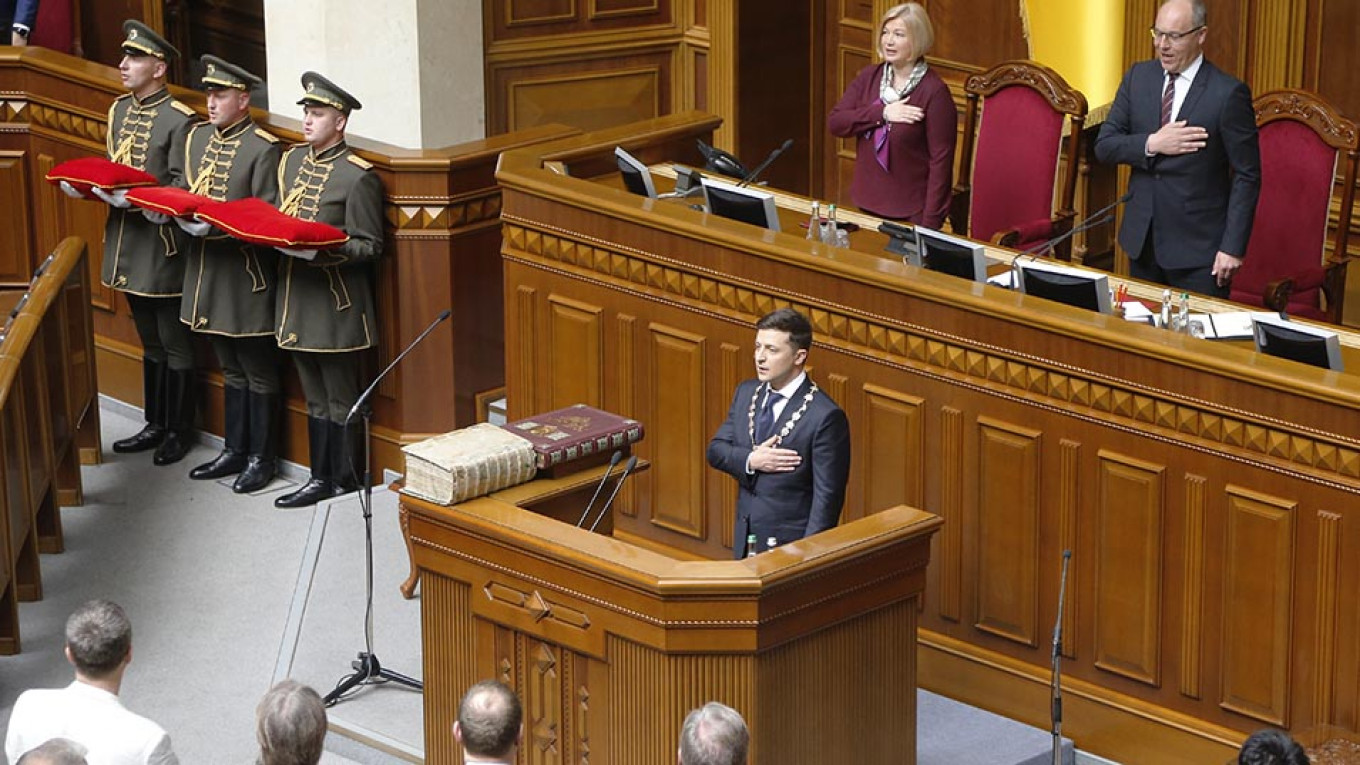 Kremlin spokesman Dmitry Peskov, asked if Vladimir Putin will congratulate incoming Ukrainian President Volodymyr Zelenskiy on his inauguration, says the Russian president had no such plans.

He said that Putin would congratulate his newly elected counterpart if Zelenskiy makes progress in settling the conflict with pro-Russian separatists in eastern Ukraine and mending relations with Russia.