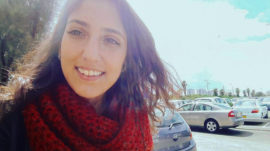 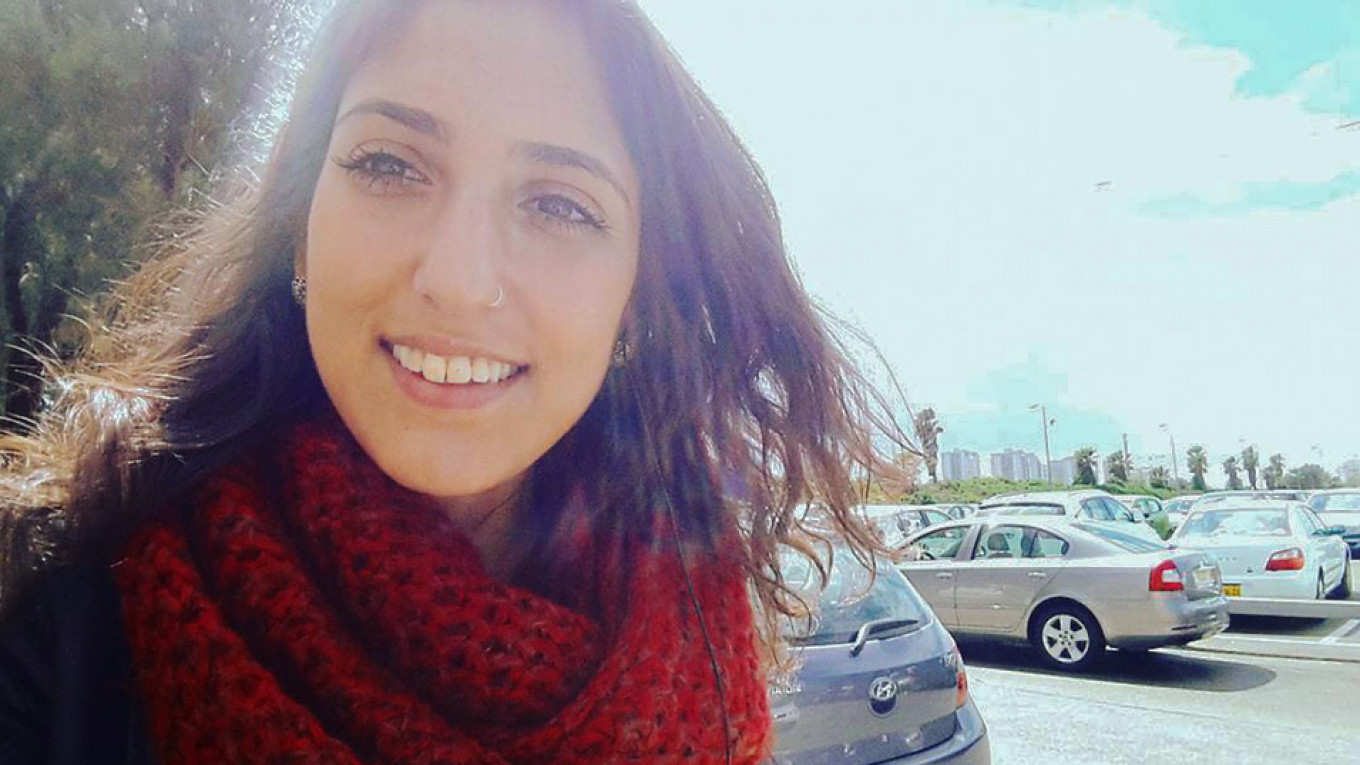 President Vladimir Putin on Wednesday signed a decree to pardon and free a U.S.-Israeli woman jailed in Russia on drug charges, receiving acknowledgement from Israeli Prime Minister Benjamin Netanyahu on the eve of their bilateral meeting.

Naama Issachar, who was born in New Jersey, was arrested in April last year after police found nine grams of cannabis in her bags during a stopover at a Moscow airport, en route from India to Israel.

“Guided by the principle of humanity, I hereby order that Issachar Naama be pardoned,” read Putin’s decree, which the Kremlin published on Wednesday, saying it took immediate effect.

Sentenced to seven and a half years in jail on drug offences, Issachar, 26, asked for a presidential pardon after Putin met her mother during a visit to Jerusalem last week.

In Jerusalem, where Putin was attending an event to mark the 75th anniversary of the liberation of the Auschwitz death camp, the Russian leader told Issachar’s mother that “everything will be okay” for her daughter.

Israel had previously condemned the sentence as “disproportionate.”

Israeli Prime Minister Benjamin Netanyahu, who is due to meet Putin on Thursday, welcomed the pardon on Wednesday.

“I thank my friend President Putin for granting a pardon to Naama Issachar and I am looking forward to our meeting tomorrow…,” he said.

The two men are due to discuss a new U.S. peace plan to end the Israeli-Palestinian conflict.