Culture | Putin Says Trump Not to Blame for Lack of Improvement in Russia-U.S. Ties
RssMail

Putin Says Trump Not to Blame for Lack of Improvement in Russia-U.S. Ties 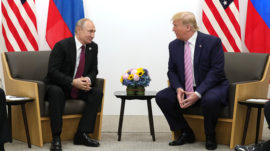 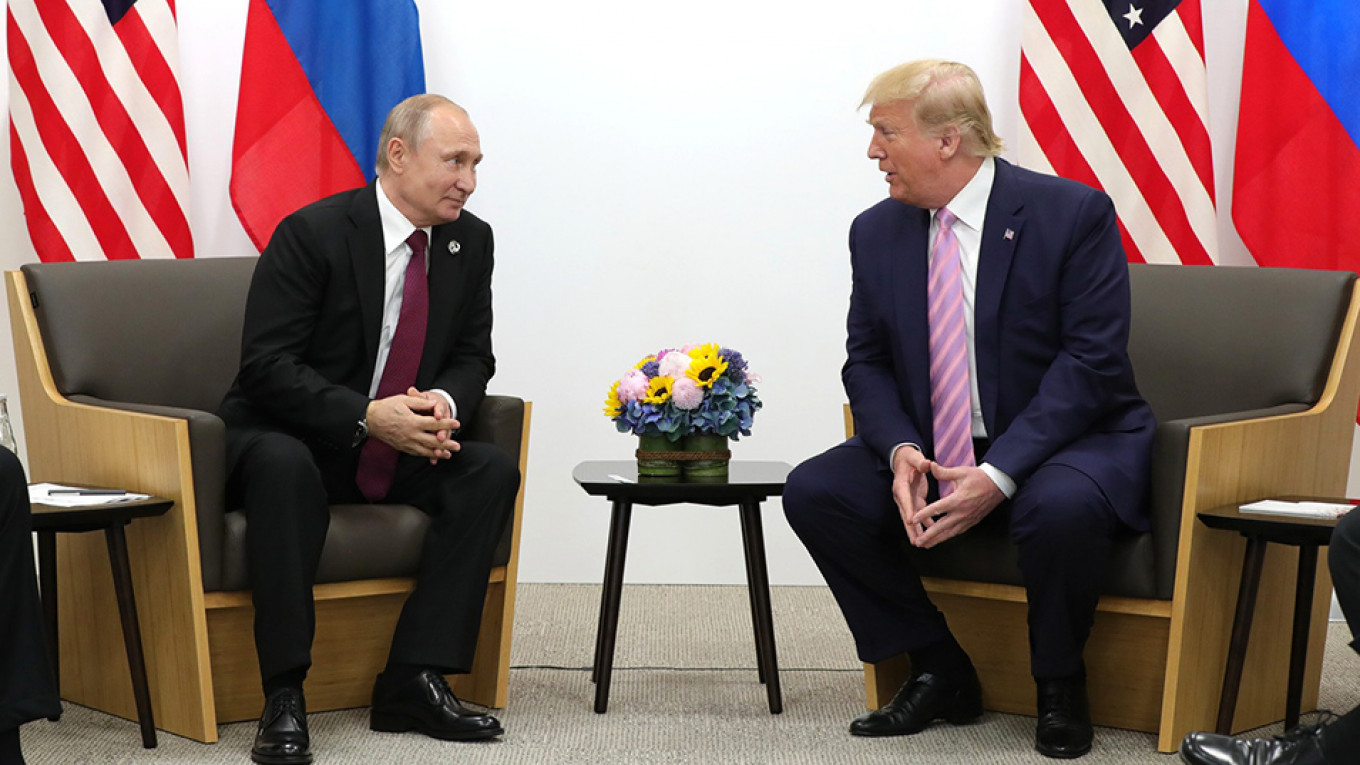 Moscow is not blaming U.S. President Donald Trump for failing to improve U.S.-Russian relations, a pledge he had made during his election campaign, Russian President Vladimir Putin said in an interview with Arab broadcasters.

“We know that, including during his previous election campaign, he spoke in favor of a normalization (of U.S.-Russia relations), but unfortunately it has not happened yet,” Putin told Al Arabiya, Sky News Arabia and RT Arabic.

“But we have no claims because we see what’s going on in U.S. domestic politics,” he said, according to a transcript published on the Kremlin’s website on Sunday.

Putin said the “internal political agenda” was not allowing Trump to take steps aimed at a drastic improvement of bilateral relations, adding Moscow would in any case work with any U.S. administration to the extent that Washington itself wants.

Putin also said Russia had weapons that neutralize any threat from NATO’s missile deployments in Poland and Romania.

“This obviously poses a threat to us because it’s an attempt to level out our strategic nuclear potential. It’s bound to fail, this attempt, it’s already obvious,” he said.

The interview was aired on Sunday ahead of Putin’s visit to Saudi Arabia on Oct. 14.