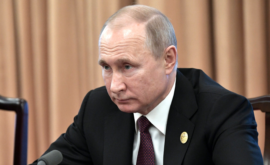 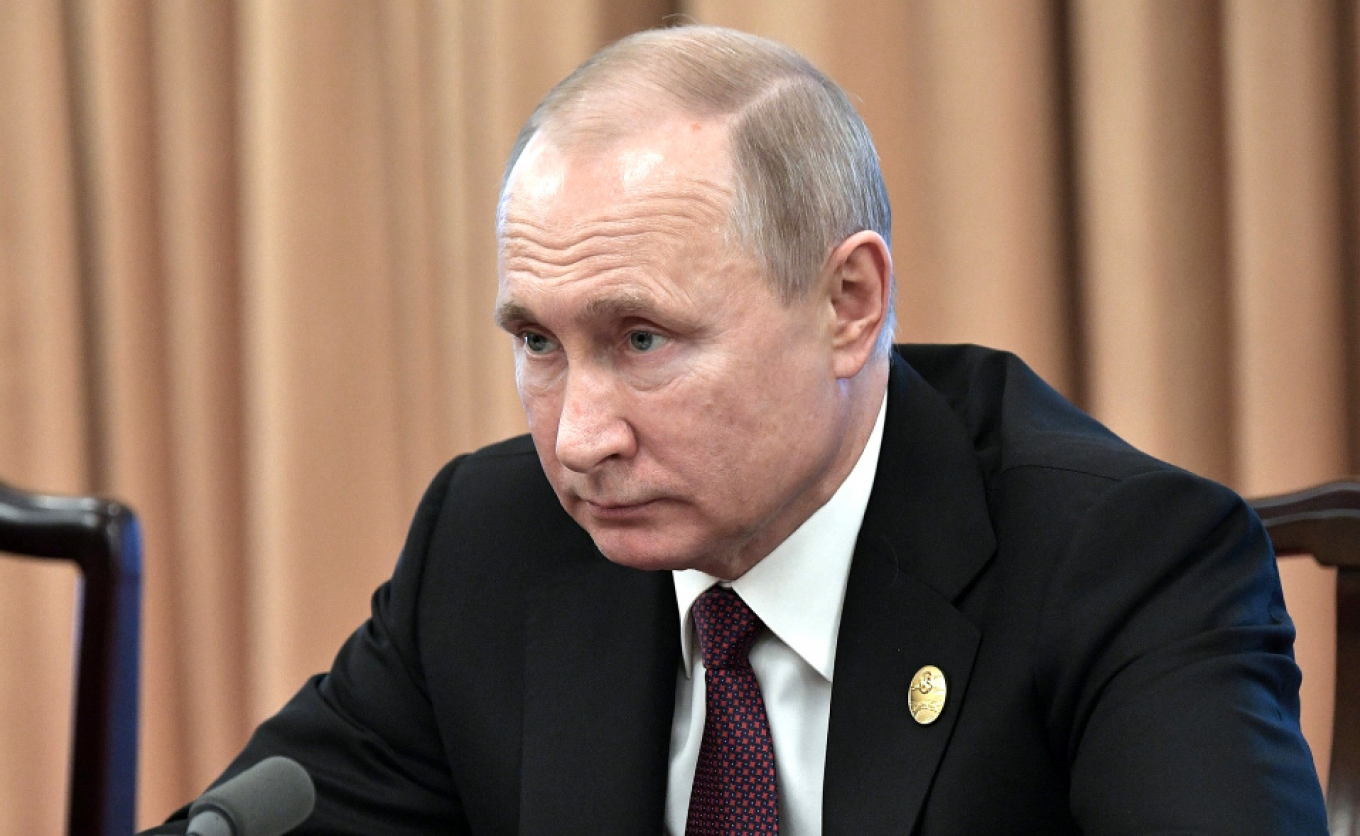 Deputies first submitted the measures to tighten state control over the internet in December, citing the need to respond to an “aggressive” U.S. national cybersecurity strategy. It has drawn fierce criticism from civil society groups over fears that it would lead Russia to follow China’s example in establishing an isolated internet landscape.

Although Russia’s state media regulator and major tech firms backed the steps to unplug from foreign servers, experts criticized the bill as being too vague and impossible to implement.

A recent state-run poll found that 52 percent of Russians oppose the bill.