Putin Thanks Russians for ‘Support and Trust’ After Vote 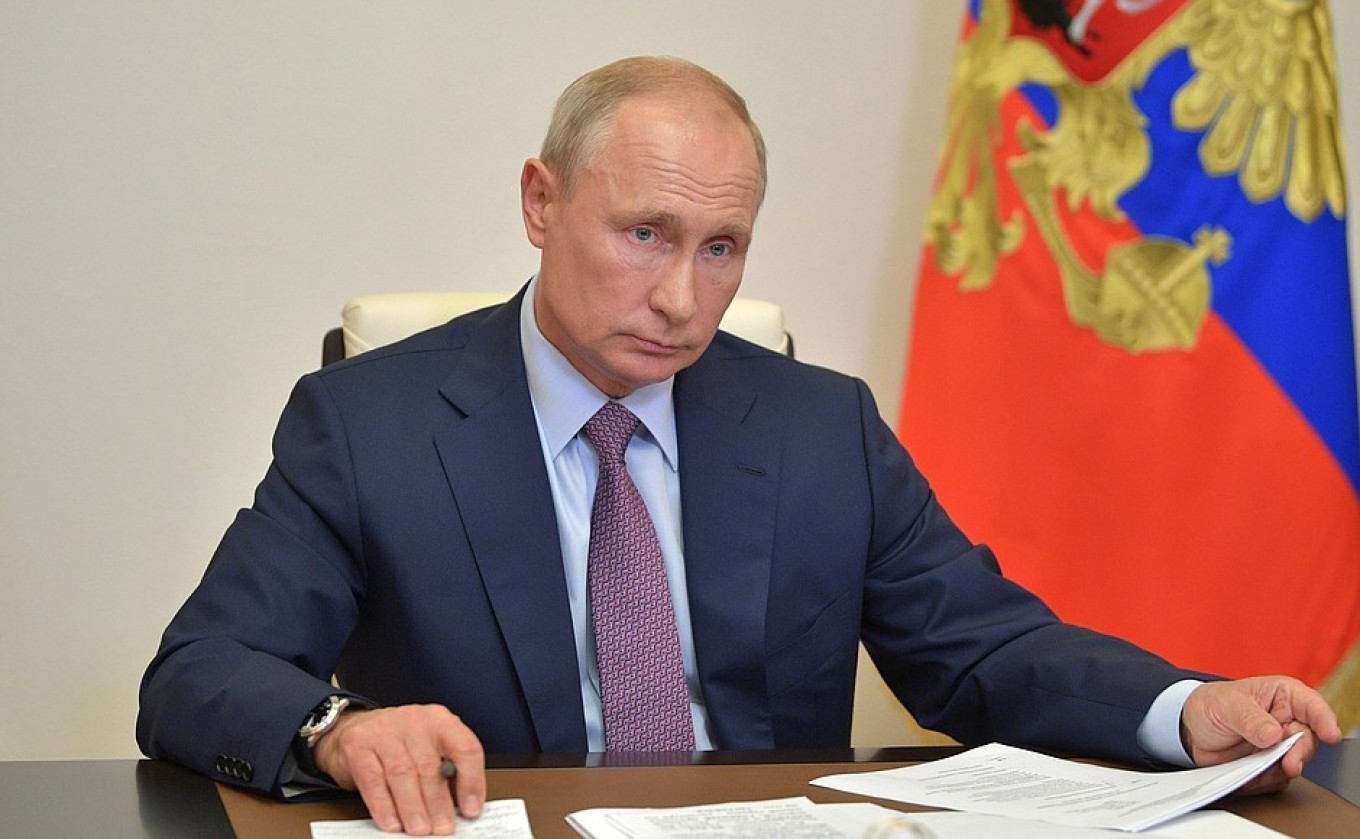 President Vladimir Putin on Thursday thanked Russians after a nationwide vote approved controversial constitutional reforms that allow him to extend his rule until 2036.

“Thank you very much for your support and trust,” Putin said in televised remarks after an announcement from Russia’s election commission that nearly 78% of voters had supported the amendments to the basic law.

Putin reiterated that the amendments were necessary as they “improve the political system and fortify social guarantees” as well as “strengthen sovereignty.”

He made no mention of the fact that the changes also reset his constitutional term limit, allowing him to stay in the Kremlin for 12 more years after his current term expires in 2024.

“Very little time has passed since the break-up of the Soviet Union,” Putin said.

“We are still very vulnerable in many respects. As people say, a lot of things have just been tacked together,” he added.

“We need internal stability and time to strengthen the country and its institutions.”

Putin said he understood those who voted against the amendments, pointing to “many unsolved problems.”

But the results of the vote “show that an overwhelming majority of Russian citizens believe that we can work better” and the government “must do everything to justify this trust,” Putin said.