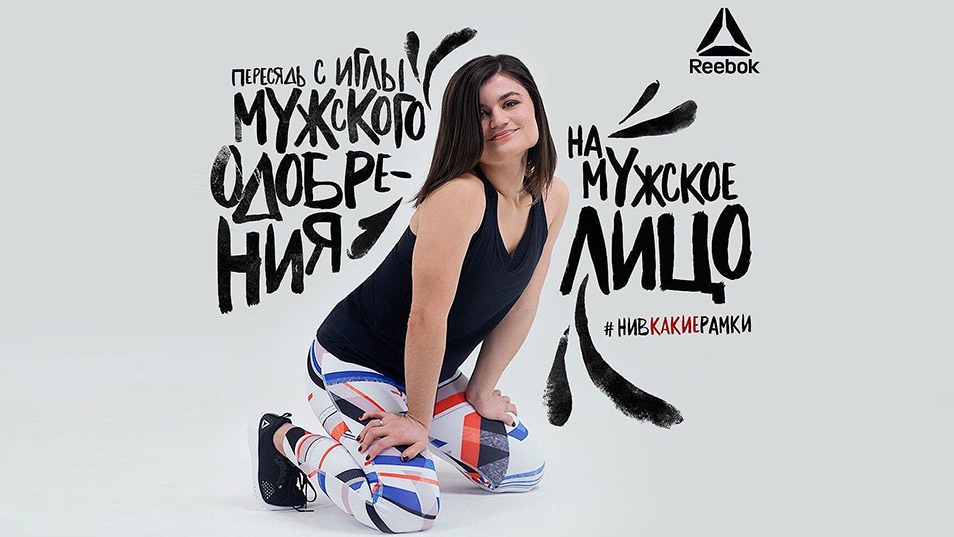 Reebok has pulled a racy ad in Russia after online users and the apparel company’s management derided it as being done in bad taste.

Styled after the global #BeMoreHuman campaign that features celebrities like Gal Gadot and Ariana Grande, Reebok launched a Russian version on Thursday with a hashtag that roughly translates as #OutOfLine. Russia’s campaign features two female athletes and the author of a feminist Telegram app channel, whose slogan read: “switch seats from a man’s approval to a man’s face” in Russian.

Reebok abruptly pulled the campaign following an online backlash then quickly restored it – sans the ad with the risque phrasing, the Dozhd television channel reported Thursday.

Lead marketing specialist Alexander Golofast, who authored the Reebok ad campaign, said he planned to resign after management initially approved but then disowned the phrase.

“The brand has the power to do that, but I’m just ashamed that I now look ridiculous,” he was quoted as saying by Dozhd.