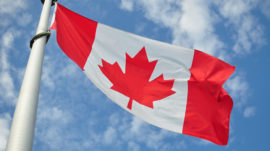 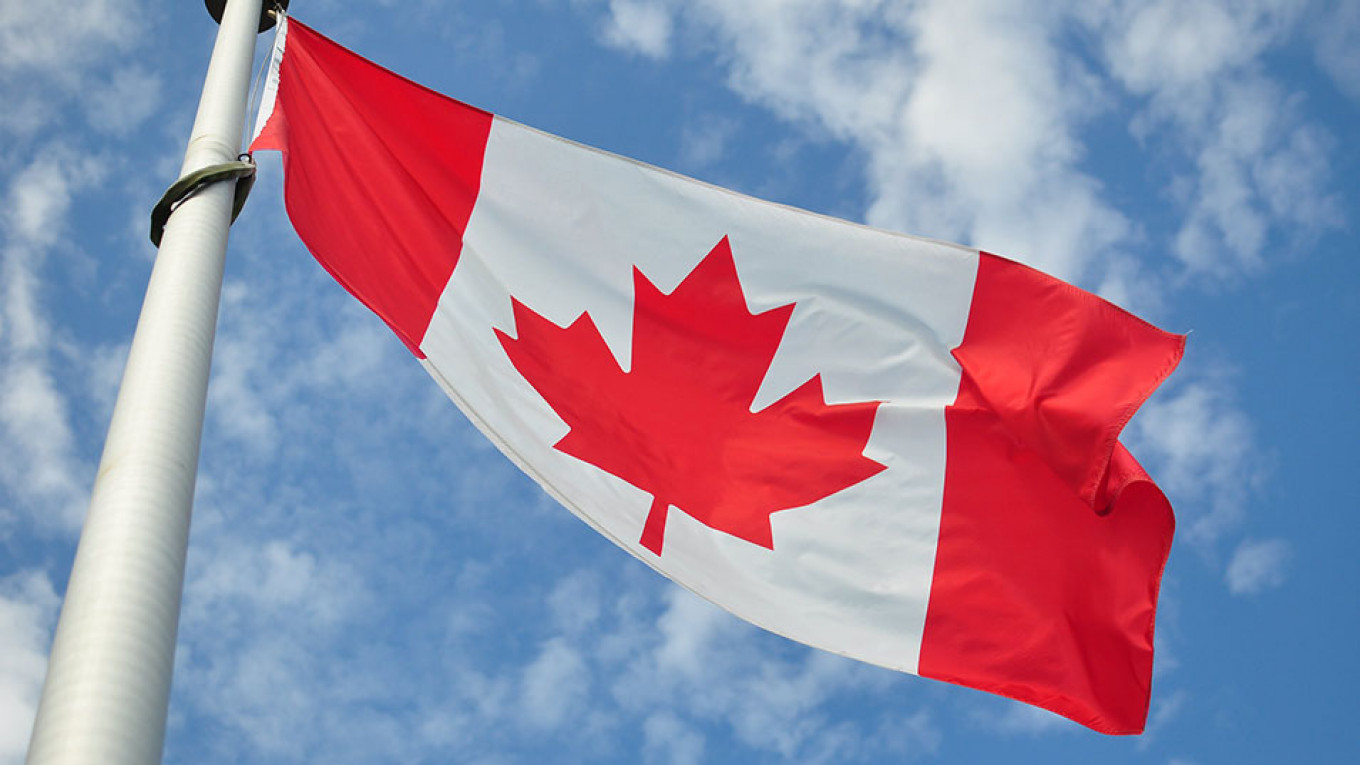 Russia said on Friday it had asked Canada to hand over case files on a 95-year-old former Nazi death squad member living in Canada to help Moscow with an investigation into the mass murder of children at a Soviet orphanage in 1942.

Helmut Oberlander, who was born in Ukraine and became a German citizen during World War Two, was stripped of his post-war Canadian citizenship when Ottawa learned of his wartime activities.

In December, Canada’s Supreme Court rejected an appeal to restore his citizenship that he obtained in 1960.

Russia’s Investigation Committee, which handles probes into serious crimes, said it wanted Canada’s case and legal files on Oberlander and said it was checking his possible involvement in a massacre at an orphanage in the then-Soviet town of Yeysk.

In a statement, the committee said a death squad equipped with mobile gas chambers was deployed in 1942-43 to the German-occupied Krasnodar region, now in southern Russia.

“As a result of one such operation, on Oct. 9 and 10, 1942, a mass murder of children at the Yeysk orphanage was committed.”

Oberlander first served as a translator for Nazi death squads and later as an infantryman in the German army, according to 2018 court documents.

Oberlander has said he was forced to join one of the Nazis’ “Einsatzkommando” mobile killing squads at the age of 17 and did not take part in any atrocities.

The Investigative Committee said in October it had opened a inquiry into suspected genocide over the murders and that the bodies of 214 children had been found in 1943 after Nazi forces were driven out of the region.

The Investigative Committee said several translators and members of the death squad in the Krasnodar area were arrested and convicted in the 1940s and 1960s.

“However, Oberlander, was able to escape criminal responsibility by hiding from preliminary investigative organs immediately after Germany’s capitulation (in 1945),” it said.