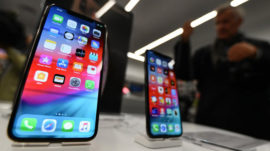 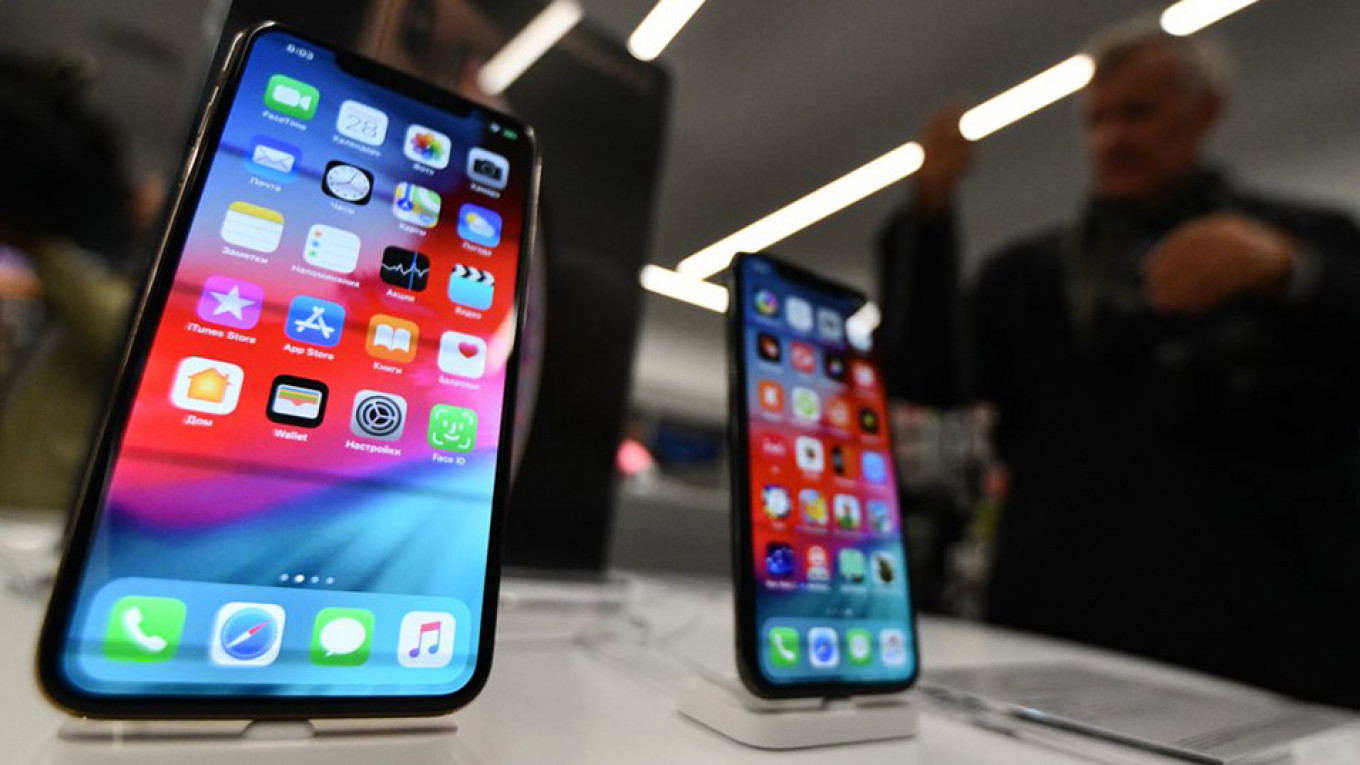 Russia will force tech companies to pre-install Russian-made government-approved applications and software onto new smartphones from next year.

The measures — dubbed the “law against Apple” due to the U.S. iPhone maker’s refusal to sell products loaded with third-party apps — sailed through the Russian parliament and was rubber-stamped by President Vladimir Putin Monday. It will come into force next July.

Backers say the measures will protect Russian consumers and support the Russian technology industry from unfair Western competition. Oleg Nikolayev, one of the lawmakers who authored the bill, said Russian consumers may not realize that there are Russian-made alternatives to the Western apps which come pre-installed on smartphones.

The government will now draw up a list of software which producers will need to pre-install and a list of the devices which will be covered by the law, expected to include computers, tablets and smart TVs alongside mobile phones.

Companies that do not abide by the law will face a fine of 200,000 rubles ($3,100), reports the independent Meduza news website. Apple previously threatened to leave the Russian market if a complete ban on selling its products without pre-installed apps was introduced, Russian media reported earlier this year.

A company source told the Kommersant business daily: “A mandate to add third-party applications to Apple’s ecosystem would be equivalent to jailbreaking. It would pose a security threat, and the company cannot tolerate that kind of risk.”

Russian digital rights NGO Roskomsvoboda said it feared the law would be enforced without transparency and proper control. Founder Artem Kozlyuk added: “If Russian lawmakers actually wanted to protect Russian consumers, then I would be more supportive of banning the pre-installation of any software.”

“The user should have a choice of what software products to use and what services they need. Devices are already stuffed with a huge number of services … a number of which can secretly collect information: location, tools and services being used and so on. And we, as users, often can’t track it,” he told The Moscow Times.

The law’s passing comes just weeks after Russia’s controversial sovereign internet law, which allows the Russian internet to be cut off from the global network, came into force.