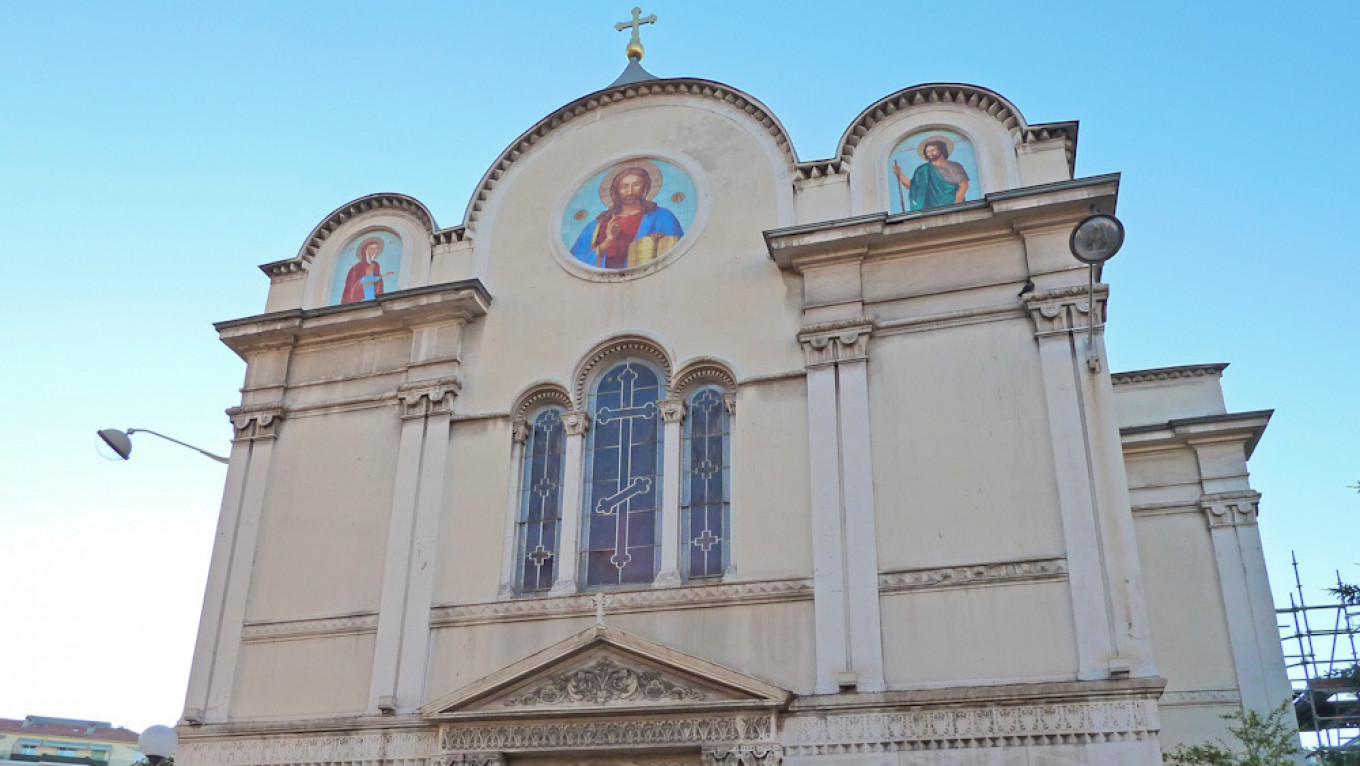 Russia is fighting exiled parishioners for ownership of an Orthodox cathedral in France as the Kremlin is accused of an “aggressive” campaign to reclaim pre-revolutionary churches overseas, The Guardian has reported.

The St. Nicholas and St. Alexandra Church in the city of Nice, run by the descendants of emigres who fled the 1917 Bolshevik Revolution, is at the center of a six-year legal dispute. Following a similarly protracted battle, a French court ruled in 2011 to recognize the Russian state as the legal owner of the Cathedral of Saint Nicholas.

On Wednesday, The Guardian reported that Russia asked a French court to declare it the legal owner of the St. Nicholas and St. Alexandra Church, which opened in 1859.

The Orthodox Russian Cultural Association (ACOR) in Nice, which risks losing control of the church after 93 years, described Russia’s 2014 demand to expel them as part of an “aggressive strategy” to take back possession of pre-revolutionary Orthodox churches abroad.

The Guardian cited ACOR vice president Alexis Obolensky as telling French media that the descendants of Russian emigres were scrambling to maintain control of churches all over the world, including in Argentina and South Korea.

“I’ll lose all faith in French justice” if the court rules against the emigres, Obolensky told the independent Novaya Gazeta newspaper.

ACOR-Nice sued Russia for control of the Saint Nicholas and Saint Alexandra Church in 2015, citing a revised title to the land, according to Novaya Gazeta.

The following year, when the Moscow Patriarchate and its supporters broke into the Nice Orthodox cemetery, Obolensky hoisted a message written in white cloth:

“Hands off, Putin! We’re not in Crimea and Ukraine! Leave our dead rest in peace!”

Russia’s quest for legal ownership of the tsarist-era churches and graves, The New York Times reported at the time, is part of the Kremlin’s broader push to claim legal succession “of ‘Holy Russia,’ and as a champion of traditional values against the decadent heresies, notably liberal democracy, promoted by the United States and what they frequently call ‘Gayropa’ [Gay Europe].”