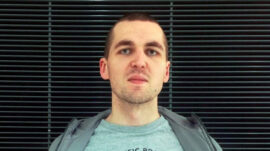 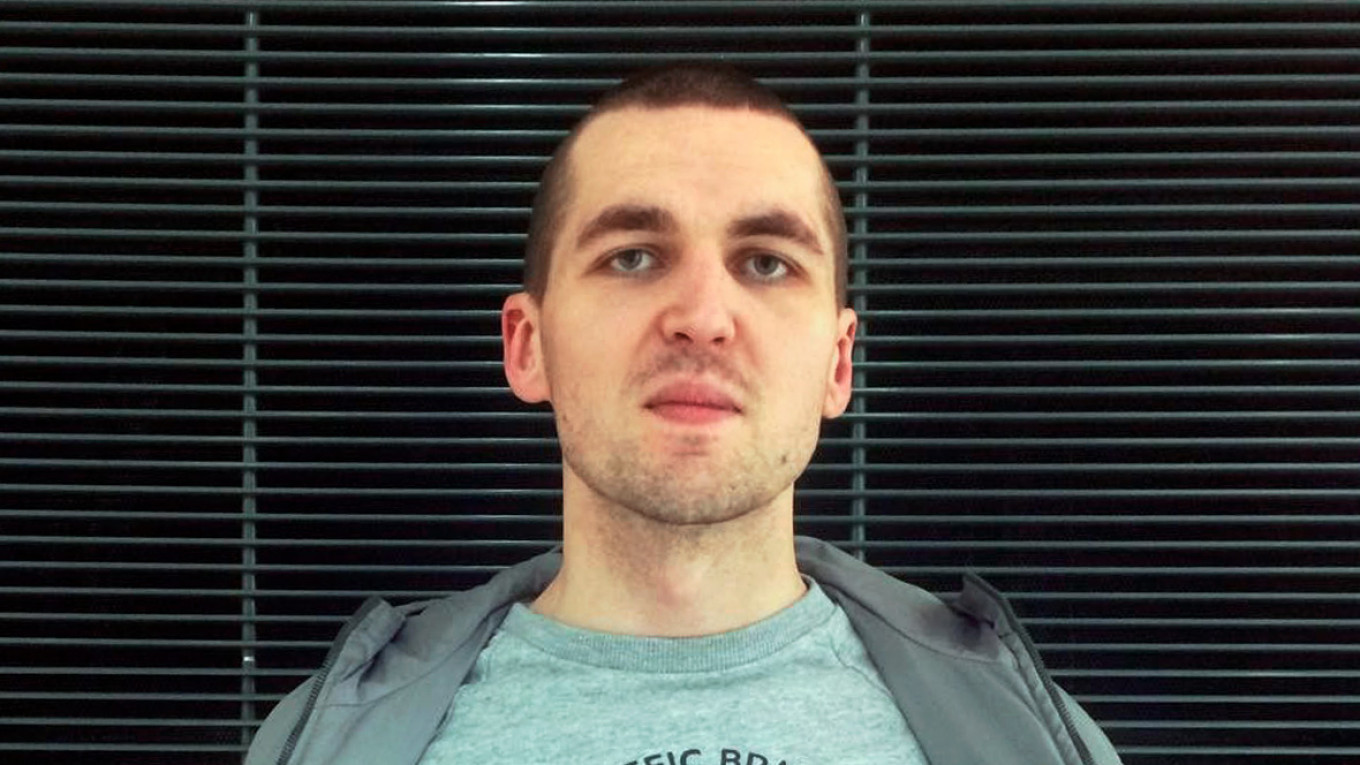 Russian investigators on Friday charged a rapper’s widow with his murder after discovering his dismembered body.

Investigators said they found fragments of the body of Ukrainian rapper Alexander Yushko, who performed under the stage name Andy Cartwright, in a flat in the northwestern city of St. Petersburg on Wednesday.

The Investigative Committee, which probes major crimes, said that the head resembled a passport photograph of the victim.

“The wife of the victim has been detained. She has now been charged,” it said in a statement, adding that the charge was murder.

The press service of St. Petersburg’s branch of the Investigative Committee confirmed to AFP that the statement, which did not give names, referred to the rapper’s widow Marina Kokhal.

Kokhal claimed that she cut up the rapper’s body after he died from a drug overdose because she wanted to protect his reputation, local media reported, citing sources close to the investigation. She called police several days later.

Investigators said that the couple had quarrelled and the rapper’s wife caused his death “in a way not determined.”

“Then to cover up traces of the crime, the woman … cut up the body of the victim into separate body parts with the aim of later destroying them,” the investigators said.

REN TV channel reported that initial tests found no traces of drugs in the rapper’s body.

The 31-year-old performer took part in rap battles in the city run by an organisation called Versus Battle.

The organization on its website calls him a “Ukrainian underground rap performer” known for “complex rhymes and vivid metaphors.”

He posted regularly on Instagram, most recently an image of a tattooed bicep. Fontanka.ru local news website reported that his widow continued to update his social media after his death.

The former tsarist capital known for its art galleries and ballet was recently rocked by another similarly grisly crime.

A reputed historian who taught at one of the city’s universities, Oleg Sokolov, is currently on trial for murdering his young lover and dismembering her body.

He was arrested last year after being hauled out of a freezing river drunk with a backpack containing her arms.