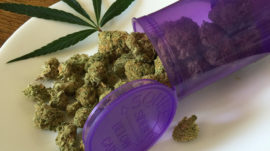 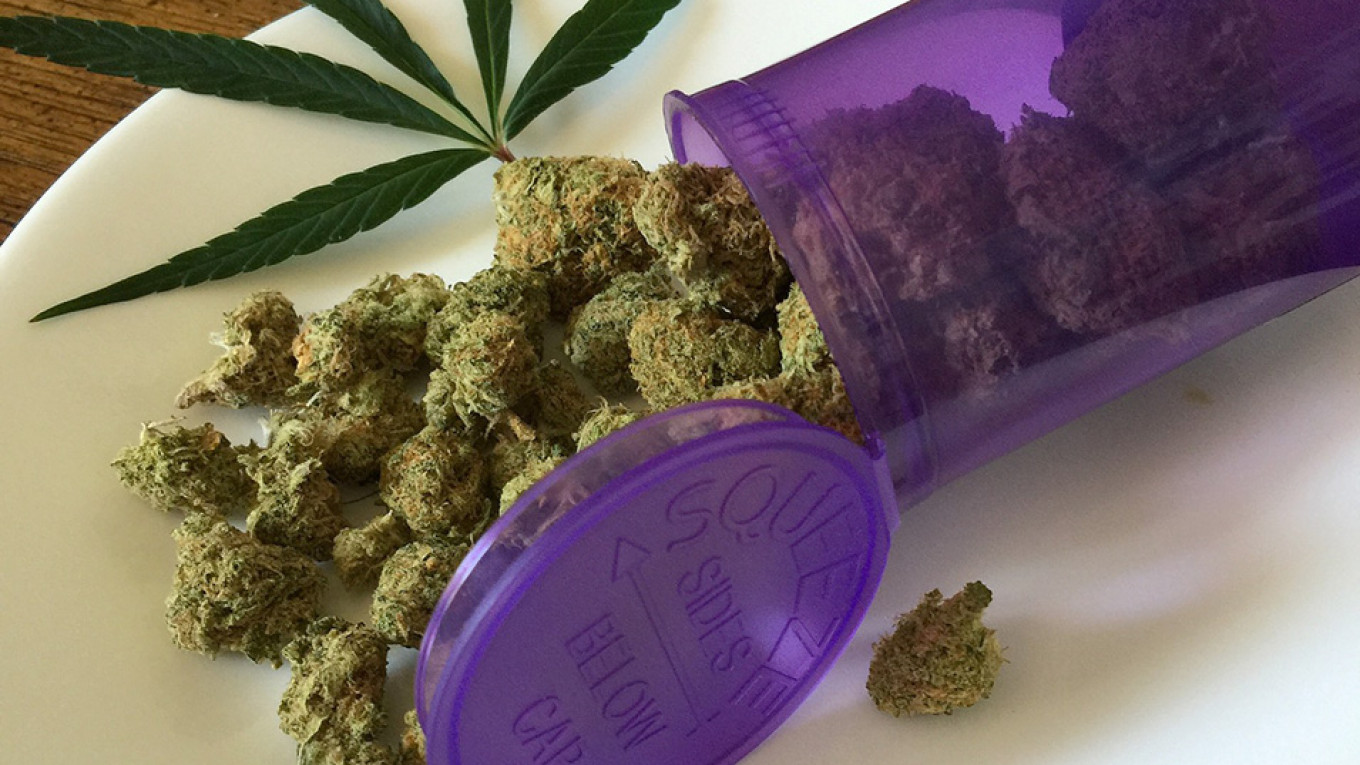 A New York-based film student has been charged with drug possession in St. Petersburg for allegedly bringing medical marijuana into the country.

Russia bans the circulation of drugs including marijuana and other cannabinoids, whose use is legalized in certain U.S. states and European countries. U.S. citizen Audrey Elizabeth Lorber was allegedly found in possession of 19.05 grams of cannabis, purchased in the U.S., during searches at Pulkovo Airport.

A district court in St. Petersburg has registered a drug possession case against Lorber, the city’s court system announced Monday.

“The defendant’s patent issued in the U.S. on marijuana use as part of a medical program doesn’t extend to Russian territory,” the court system said.

Drug possession charges carry a sentence of up to three years. St. Petersburg’s court system said Lorber had pleaded guilty but no trial date has yet been set.

Social media posts show a person with a matching name — a film major at Pace University in Manhattan — touring St. Petersburg with her mother in July.

Lorber’s case comes months after an American-Israeli citizen was charged with drug smuggling, which carries a maximum jail sentence of up to 10 years, in Moscow. Police detained Naama Issachar, 25, ahead of her connecting flight from India to Israel via Moscow in April.

A judge has reportedly extended Issachar’s pre-trial detention until Tuesday.

Last year, organizers of the 2018 FIFA World Cup in Russia had said that foreign football fans would be allowed to bring medical marijuana and cocaine with prescriptions into the country during the championship.