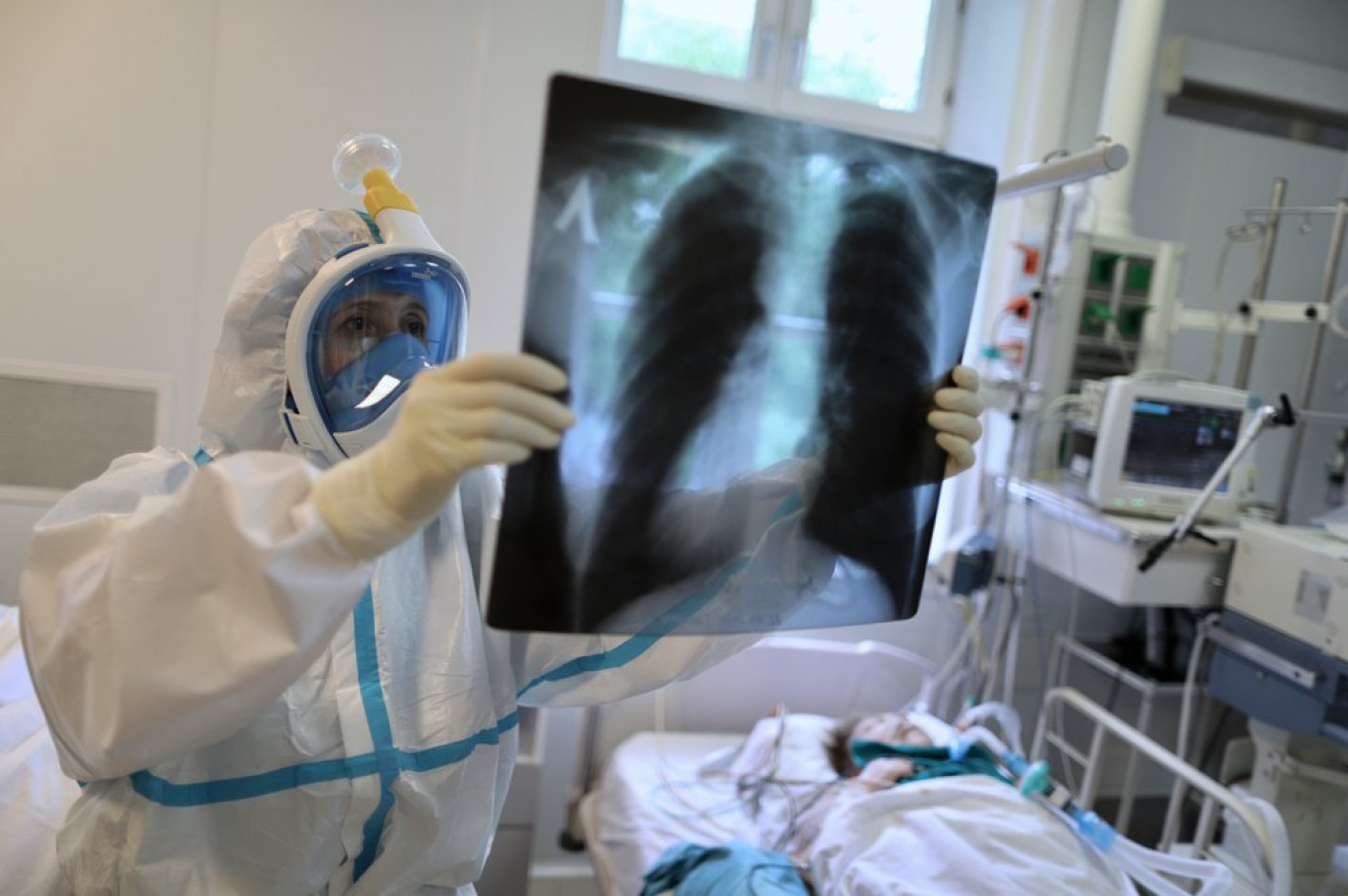 Authorities have predicted a higher death toll in May compared to last month, attributing this to deaths among patients who were hospitalised during the peak of the epidemic several weeks ago.

Officials in Moscow — the worst-hit city in Russia — on Thursday released details of mortality statistics for April in an effort to quash claims they have been under-reporting deaths to play down the scale of the crisis.

A total of 636 people died due to the coronavirus in Moscow last month, down from the previously reported toll of 639, health officials said.