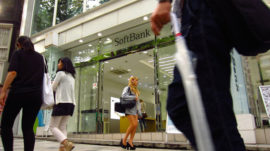 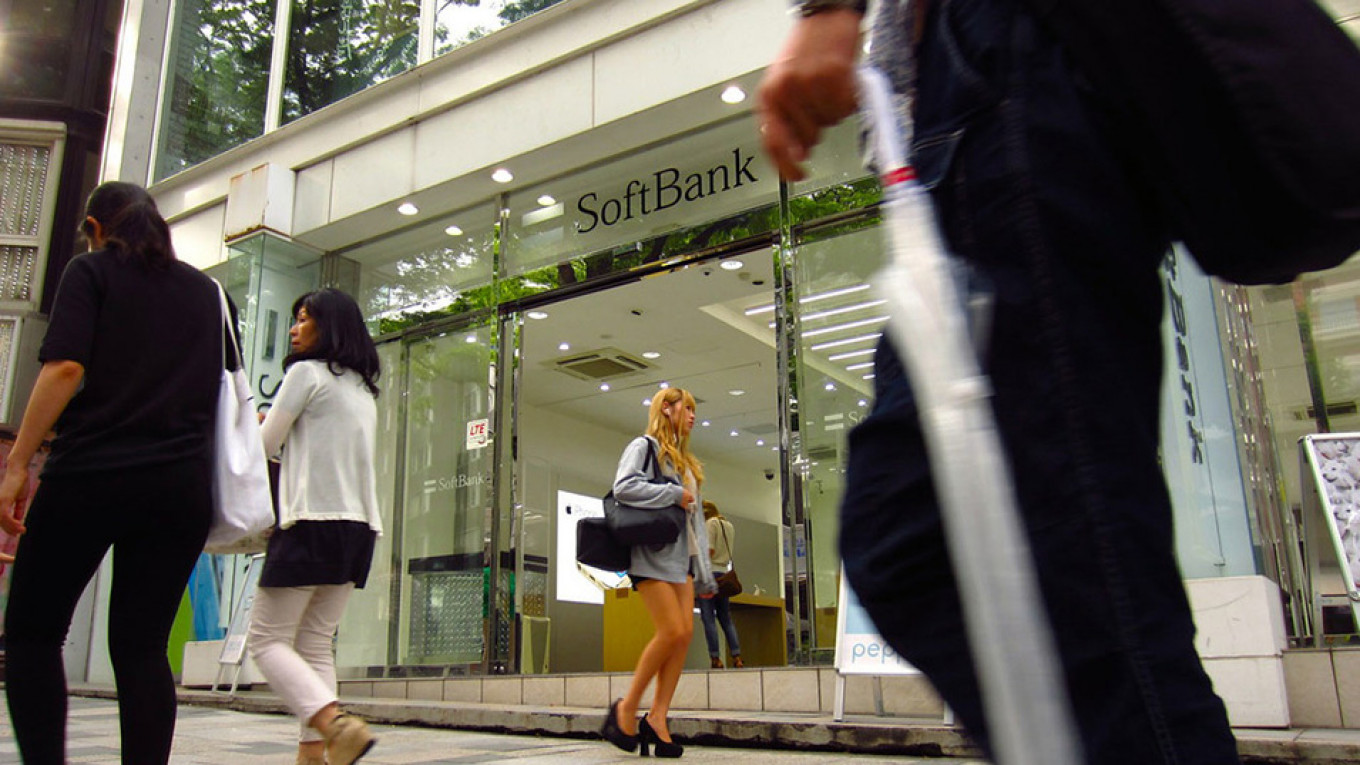 The journalist, whom it didn’t name, had been given 72 hours to leave Russia and had already left. Russia’s Foreign Ministry has summoned a Japanese embassy official to make an official diplomatic protest over the incident, RIA reported.

“The Japanese citizen was detained by Russian law enforcement officers in Vladivostok on Dec. 25, 2019, trying to receive secret materials about Russia‘s military potential in the Far East,” the ministry was quoted as saying.

Authorities in Japan have arrested a former employee of the SoftBank telecoms and internet company on suspicion of leaking trade secrets, the corporation said Saturday.

Yutaka Araki, 48, is accused of providing the phone-carrier information to two Russian officials whom Japanese police suspect of engaging in espionage, the Kyodo and Jiji news agencies reported. SoftBank called the information allegedly stolen on Feb. 18, 2019, “low in confidentiality.”

“I had thought that they might be spies,” Araki was cited by the news agencies as saying to police.

Araki reportedly admitted to stealing the information to earn “a little extra money,” Japanese police were quoted as saying. The trade secrets reportedly concerned manuals for mobile phone base stations and other communications facilities.

Japanese police asked Russia’s Embassy in Tokyo to hand over two Russian officials it suspects of espionage, according to the reports. The diplomats, one of whom was said to have returned to Russia in 2017, are believed to be members of Russia’s Foreign Intelligence Service (SVR), Jiji and Kyodo reported.

Russia’s embassy accused Japan of violating an agreed policy of fostering a “positive” bilateral atmosphere without confirming or denying the espionage claims.

“We regret that Japan has subscribed to the fashionable anti-Russian speculation in the West on the worn-out topic of spying,” it said on its Facebook page Saturday.

Russian-Japanese ties have been marred by a decades-old dispute over Pacific islands captured by the Soviet army toward the end of World War II. To this day, Moscow and Tokyo have not signed a formal peace treaty to mark the end of the war.