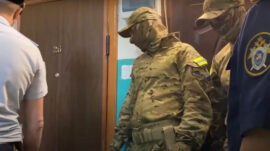 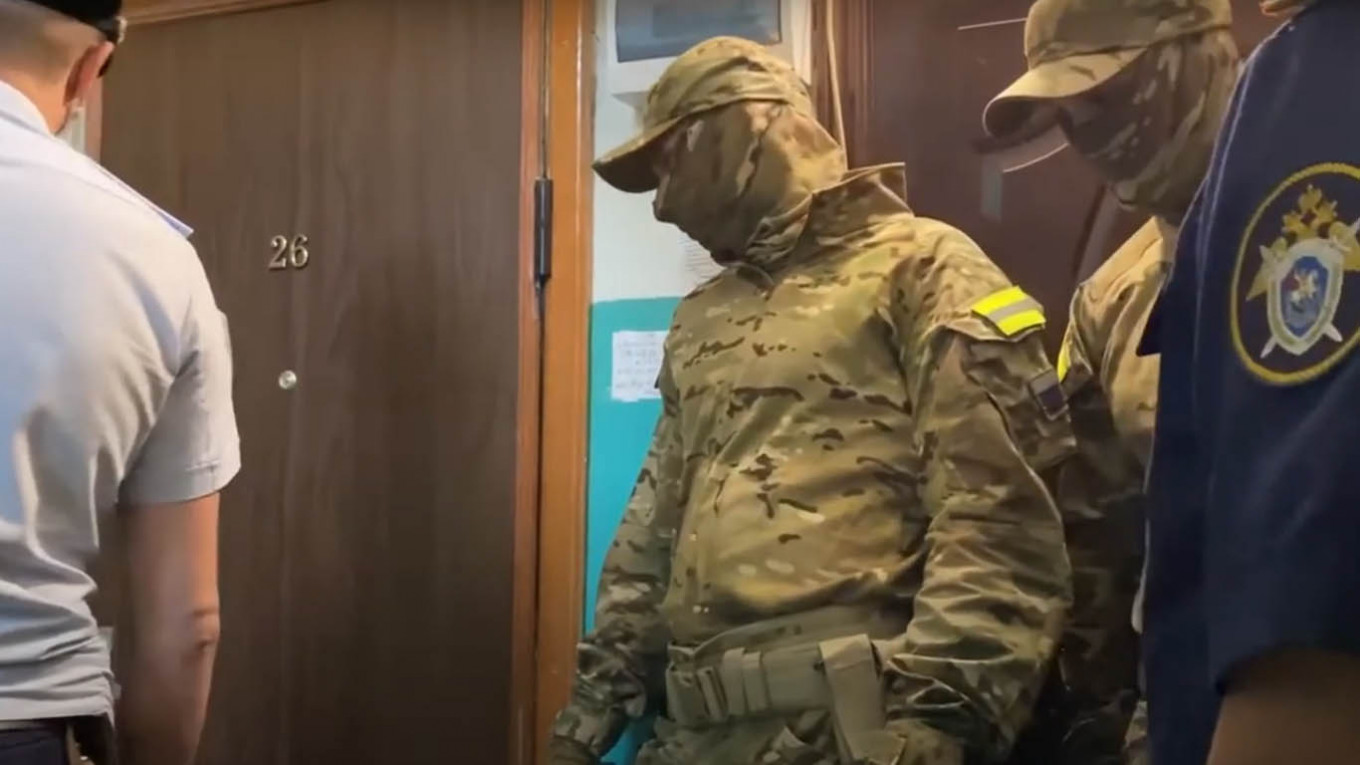 Four Jehovah’s Witnesses have been detained on charges of extremism in southern Russia, investigators said Thursday amid an ongoing crackdown against the religious organization.

The unnamed worshippers aged between 38 and 47 were alleged to be the “elders” of a group that has continued to meet in the southern city of Astrakhan since Russia banned the Jehovah’s Witnesses in 2017.

Investigators, police officers and FSB security service officers carried out 27 searches and seized personal belongings as part of the investigation.

Three of the suspects were sent to pre-trial and the fourth is under house arrest.

They could face up to 10 years in jail if found guilty of organizing the activities of an extremist group.

Russia outlawed the Jehovah’s Witnesses as an “extremist” organization in April 2017 and banned its estimated 400 branches across the country. Russian courts have since issued a series of lengthy sentences against believers, including several European Union nationals.