Culture | Russia Dismisses Speculation About its “Specialists” in Venezuela
RssMail

Russia Dismisses Speculation About its “Specialists” in Venezuela 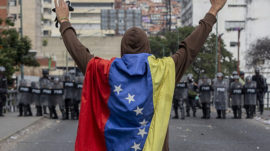 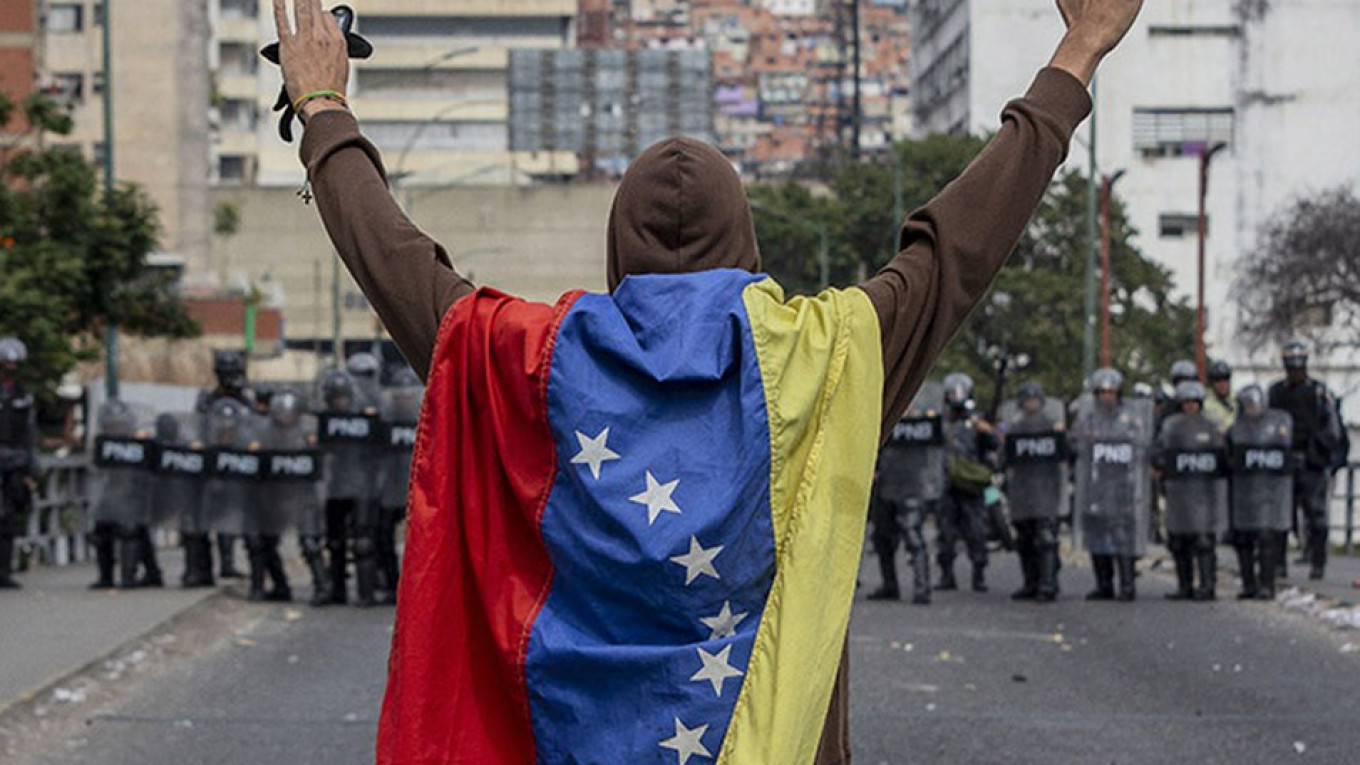 Russia has clearly stated the purpose of the “specialists” it has sent to Venezuela under a military cooperation deal,Russian foreign ministry spokeswoman Maria Zakharova said on Saturday, dismissing U.S. concerns about their presence.

“The Russian side clearly stated the purpose of the arrival of its specialists to Caracas. This is not about any ‘military contingents’,” Zakharova said in a statement.

“Thus, the speculations about the conduct of certain ‘military operations’ by Russia in Venezuela are absolutely groundless.”

Russia has said its “specialists” pose no threat to regional stability, brushing aside a call from the United States to remove all its military personnel from Venezuela.

On This Day: Nikolai GogolU.S. Warns Russia Over Troops in Venezuela, Threatens Sanctions