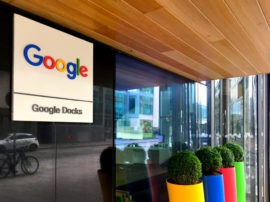 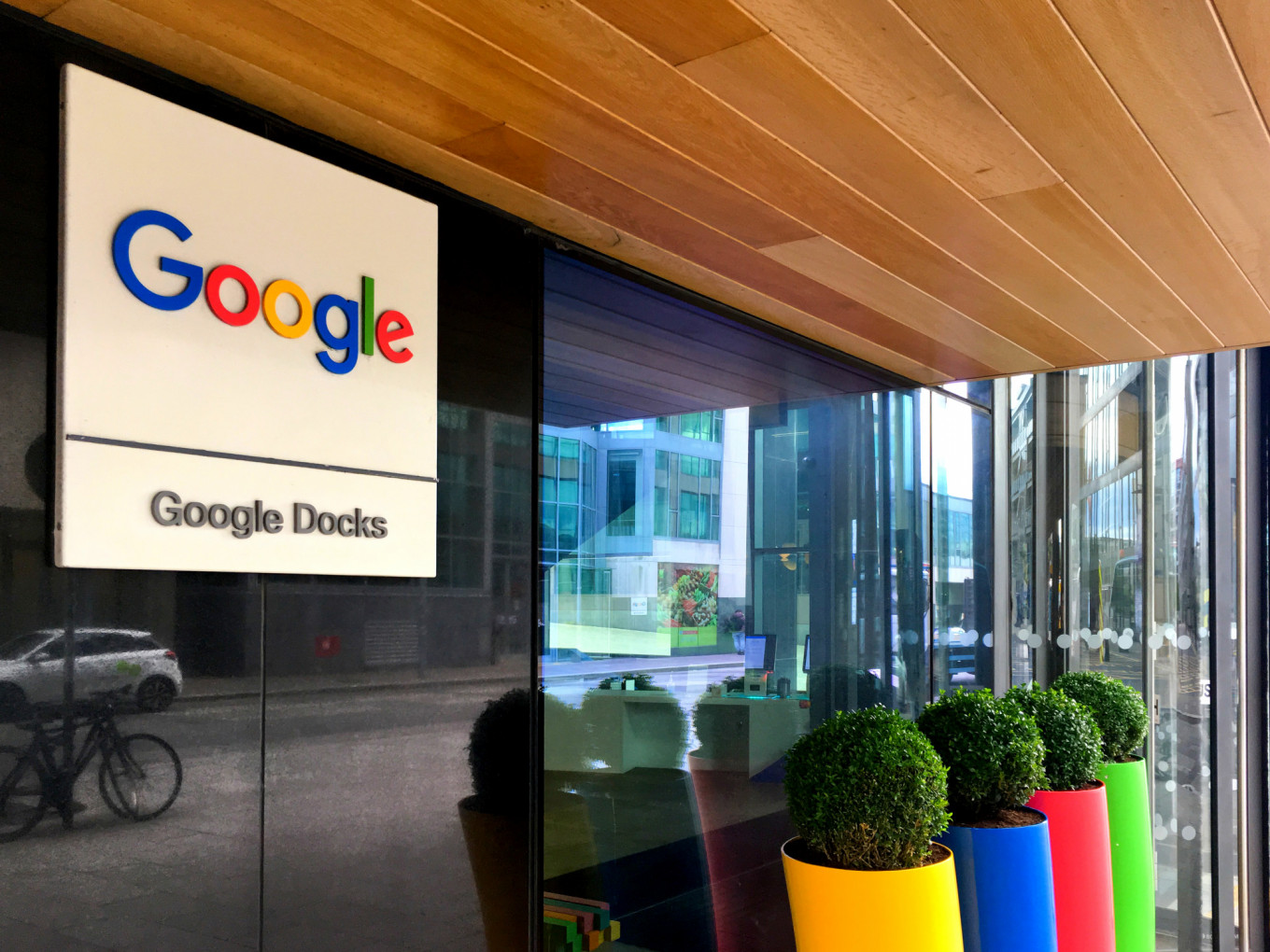 Russia’s Federal Antimonopoly Service said Thursday it had fined Google 100,000 rubles ($1,560) for circulating adverts for financial services by Ali Trade, a company it said did not have the required license for such activity.

Russia has fined Google on several occasions in recent years, although those fines typically amount only to small sums. It fined Google 700,000 rubles in June for failing to remove entries from its search results that Moscow believes contain illegal information.

Earlier this month state communications watchdog Roskomnadzor said that Google had allowed political advertising during regional elections on Sept. 8 despite being asked to ban such publicity.

Behind Moscow’s Facades, Legacies of Soviet AtheismWho Is Speaking Out Against the Moscow Protest Prosecutions?