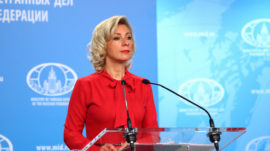 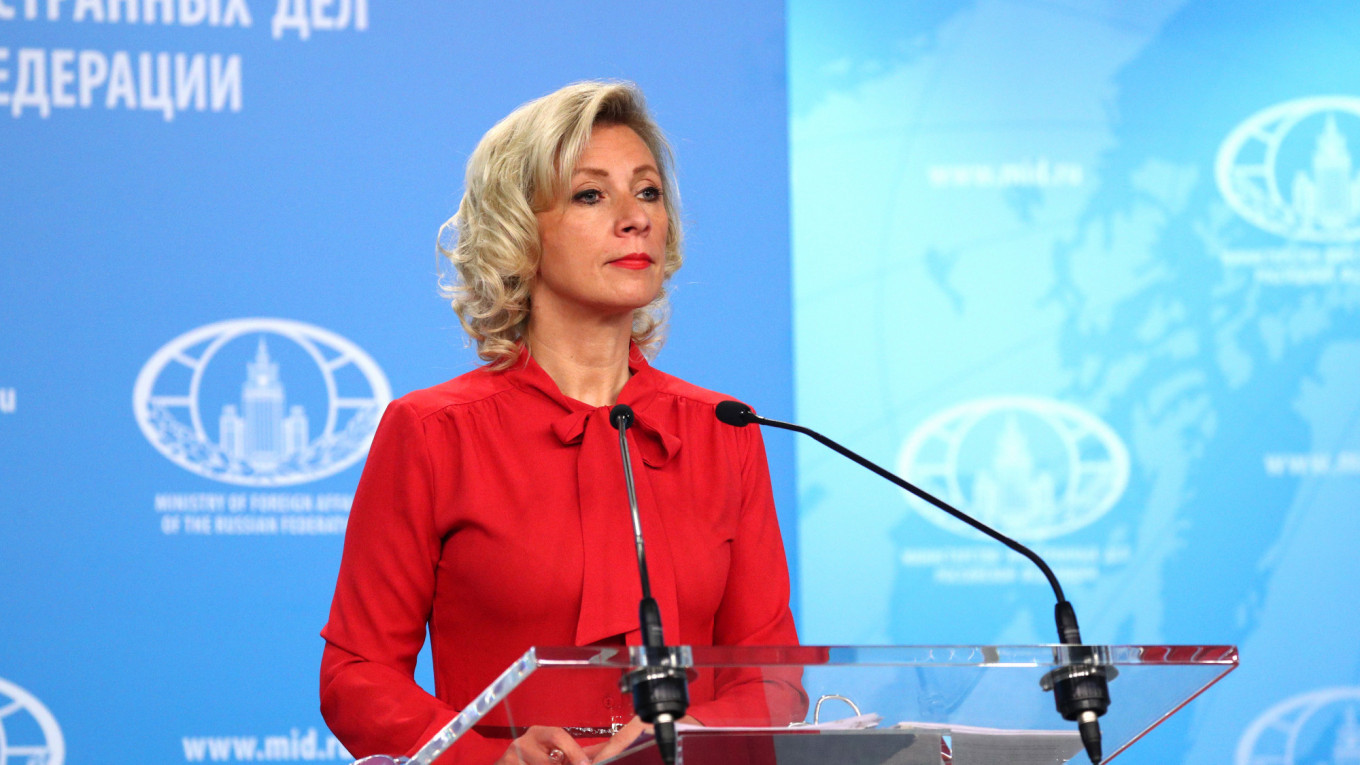 French President Emmanuel Macron warned fellow European countries that NATO is dying, citing a lack of coordination and U.S. unpredictability under President Donald Trump, comments that were welcomed in Moscow.

In an interview with The Economist published Thursday, Macron expressed doubt about U.S.-led NATO’s security maxim that an attack on one ally is an attack on all, which has underpinned transatlantic ties since the alliance’s 1949 foundation.

“What we are currently experiencing is the brain death of NATO,” Macron told the British weekly. Asked whether he still believed in the Article Five collective defense guarantee of NATO’s treaty, Macron answered: “I don’t know,” although he said the United States would remain an ally.

In Russia, Macron’s comments were hailed by some as an accurate depiction of NATO’s state.

“Golden words … an exact definition of the current state of NATO,” Maria Zakharova, the spokeswoman of Russia‘s Ministry of Foreign Affairs, wrote on her Facebook page.

The Kremlin, meanwhile, had a more neutral reaction to his comments.

“Whether NATO is alive or dead, and which of this alliance’s body parts are in a coma, are not for us to decide. We are not pathologists,” Kremlin spokesman Dmitry Peskov told reporters Friday.

While France has traditionally had an ambivalent role in NATO, taking no part in its strategic military planning from 1966 to 2009 despite being a founding member, Macron’s comments — a month before NATO’s Dec. 4 summit in London — were unexpected.

“The French president has found rather drastic words to express his views. This is not how I see the state of cooperation at NATO,” she told a news conference in Berlin alongside NATO Secretary-General Jens Stoltenberg.

In the interview, Macron also reiterated his support for opening dialogue between European Union member states and Russia, saying it would be a “huge mistake” to do otherwise. Ties between Moscow and Europe have been fraught since 2014, when Russia annexed Crimea from Ukraine.

The French president laid out three potential options for Russia’s development: Russia could re-establish itself as a superpower, develop itself within the Eurasian sphere or establish a balanced cooperation with Europe.

While he told The Economist he is working to refresh France’s relations with Russia, he admitted that it could take up to 10 years to restore dialogue with Moscow.