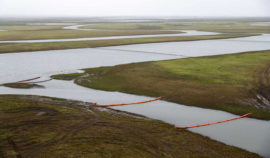 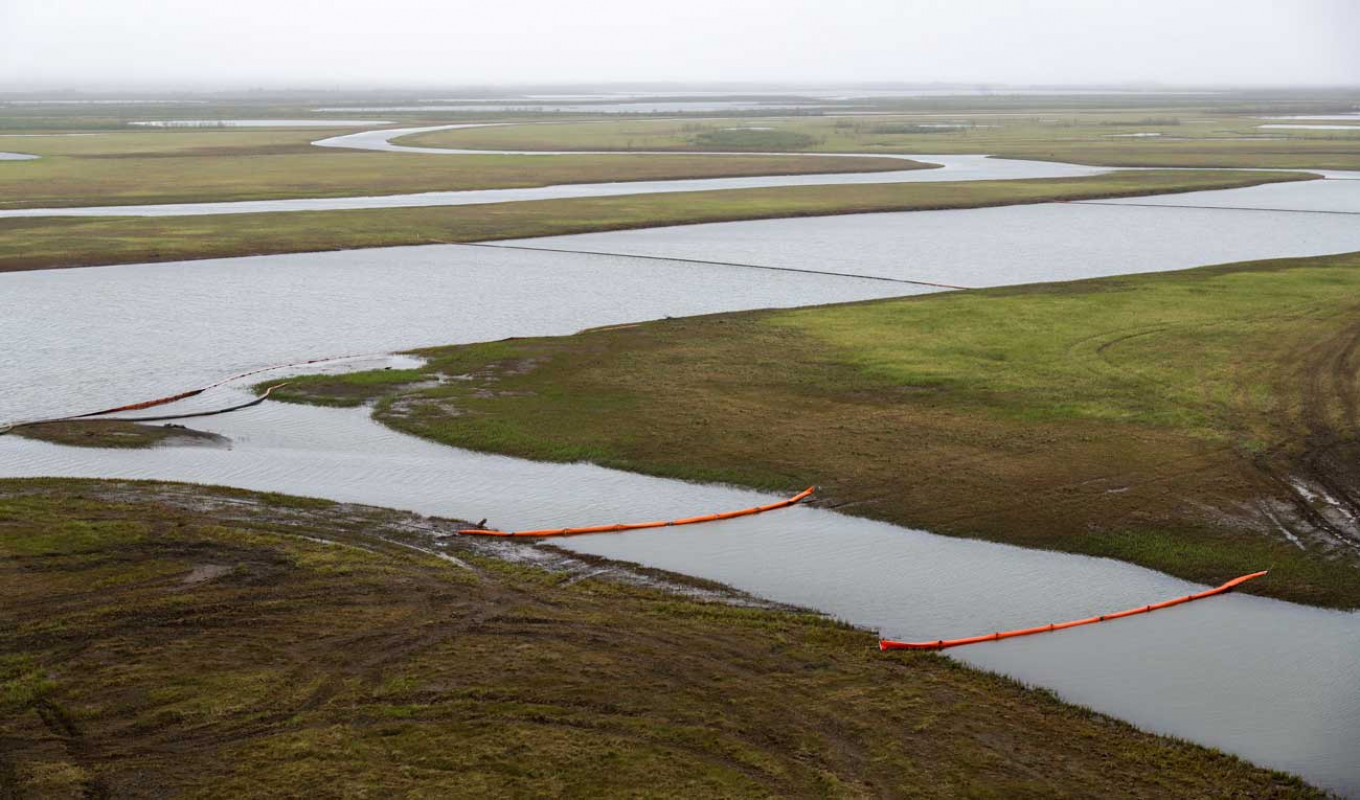 Russian mining giant Norilsk Nickel said on Sunday it had stopped the discharge of wastewater from one of its Arctic facilities, one month after an unprecedented fuel leak nearby sparked a state of emergency.

The incident occurred at the Talnakh enrichment plant near the Arctic city of Norilsk, the company said, when liquids used to process minerals were “discharged from a reservoir.”

“Measures were taken to stop” the removal of the liquid into nearby territory, the company said, adding that there was no threat of waste leaking.

A source in the Emergency Situations Ministry however told news agency RIA Novosti that the discharge of toxic substances could pose a threat to the nearby Kharayelakh river.

The Investigative Committee, which probes serious crimes, said it had received reports of “unauthorized dumping of liquid waste into the tundra” on the site of the facility and had opened an inquiry.

Independent newspaper Novaya Gazeta published videos of the scene in a report claiming the factory had deliberately discharged the wastewater into nearby wildlife areas.

Norilsk Nickel spokeswoman Tatiana Egorova confirmed to AFP that the employees of the factory had pumped “purified water from the reservoir” and that an internal investigation was underway.

A spokeswoman for Russia’s natural resources agency said the decision to remove water from the reservoir was taken to avoid an emergency, after heavy rains and tests had caused water levels to increase dramatically.

“To prevent possible emergencies due to increasing water levels in the basin, the operating personnel decided promptly to lower the water level,” Svetlana Radionova said.

The company was at the center of another incident last month when more than 21,000 tons of diesel leaked into soil and rivers after a fuel reservoir collapsed at a power plant also near Norilsk.

The accident took place at a plant owned by a subsidiary of Norilsk Nickel, which said the collapse may have been caused by melting permafrost due to climate change.

President Vladimir Putin declared an emergency situation after the accident and the head of Norilsk Nickel, oligarch Vladimir Potanin, promised to pay the costs of the clean-up.

Authorities said earlier this month they had cleared the spill from the surface of a river hit by the massive diesel spill, but the full clean-up could take years.

Trump Denies He Was Briefed on Russia-Taliban Bounty IntelligenceCoronavirus in Russia: The Latest News | June 28