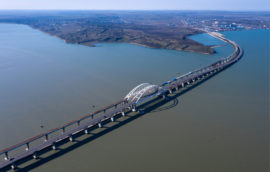 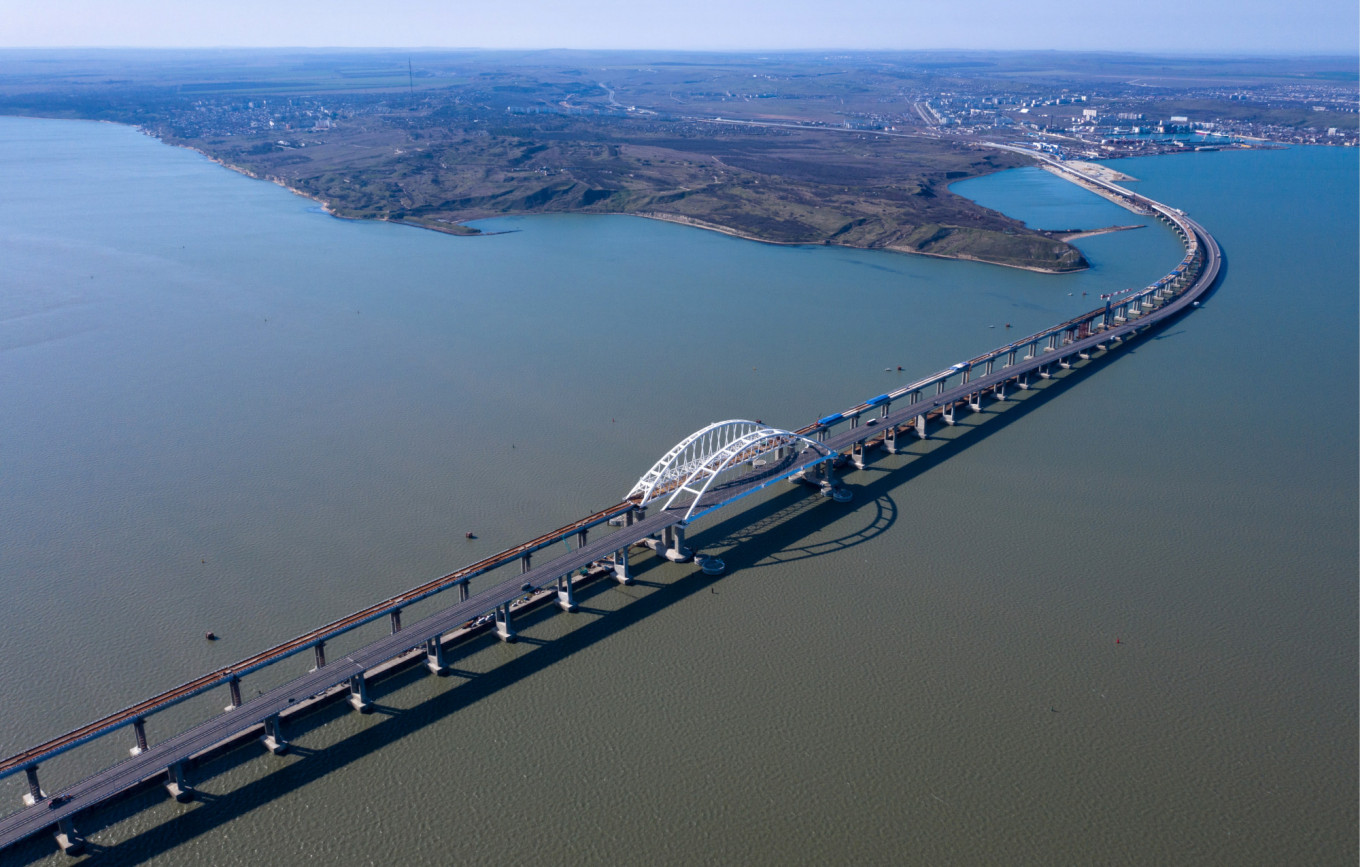 Moscow must release 24 sailors who were aboard three Ukrainian vessels it intercepted in November as they crossed a strait between Russian-annexed Crimea and southern Russia, an international maritime tribunal said on Saturday.

The Russian Navy had captured the Ukrainian sailors and their vessels in the Kerch Strait, which links the Black and Azov seas, on Nov. 25, 2018 after opening fire on them.

The Hamburg-based International Tribunal for the Law of the Sea (ITLOS) said Russia had to release the sailors and vessels immediately and both nations should refrain from taking any action which might aggravate the dispute.

“The Tribunal notes that any action affecting the immunity of warships is capable of causing serious harm to the dignity and sovereignty of a state and has the potential to undermine its national security,” ITLOS President Jin-Hyun Paik said.

Ukraine has already demanded the sailors’ release and the return of the impounded vessels, yet Moscow has not heeded the request or similar calls by the EU.

Russia‘s Foreign Ministry said on Saturday it had not participated in the hearings, adding it intends to defend its point of view that the arbitration lacked the jurisdiction to consider the Kerch incident.

The ITLOS was established to settle maritime disputes by the 1982 U.N. Convention on the Law of the Sea, of which both Ukraine andRussia are signatories. But it has no means of enforcing its decisions.

A bilateral treaty gives both Russia and Ukraine the right to use the Sea of Azov, which lies between them and is linked by the narrow Kerch Strait to the Black Sea. Yet tension has risen since Russia annexed Crimea, with both countries complaining about shipping delays and harassment.

Russia, which annexed Crimea in 2014 and built a road bridge linking it to southern Russia straddling the Kerch Strait, has vowed never to give Crimea back to Ukraine. It accuses Kiev of staging a provocation in the Kerch Strait and its sailors of crossing illegally into Russian waters.

Russia‘s FSB security service said it had been forced to act in November because the ships – two small Ukrainian armoured artillery vessels and a tug boat – had illegally entered its territorial waters.

“The Tribunal’s order is a clear signal to Russia that it cannot violate international law with impunity,” Ukraine Deputy Foreign Minister Olena Zerkal said on Facebook, adding she expected Russia to comply with the order quickly.

Ukrainian President Volodymyr Zelenskiy said if Russia releases the Ukrainian sailors and ships it could be the first signal from theRussian leadership of its readiness to end the conflict with Ukraine.