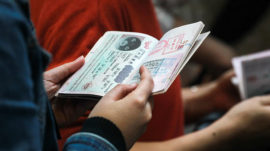 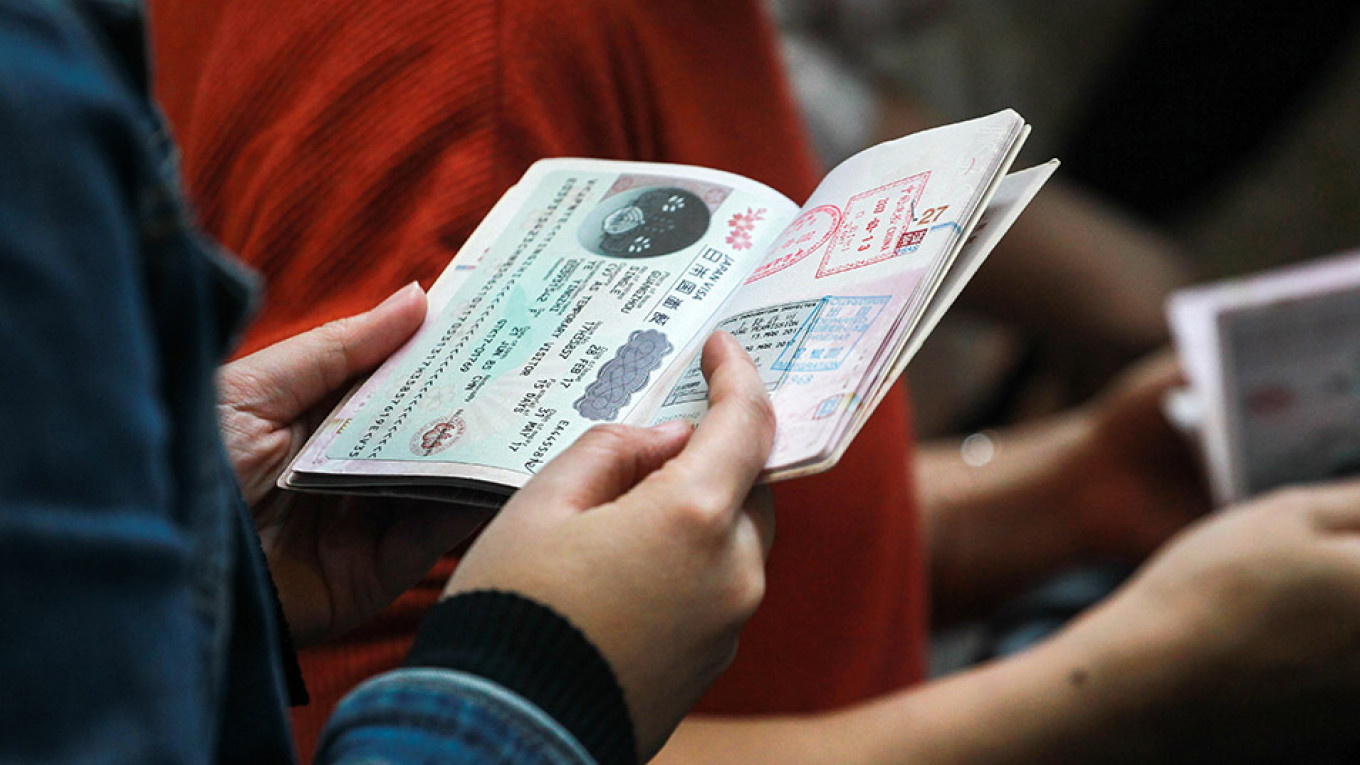 Tourists and businesspeople will be able to visit St. Petersburg on a simplified electronic visa starting this fall under President Vladimir Putin’s new orders.

Putin has promised to offer e-visas to foreign visitors in 2021 as he vies to collect $15.5 billion in annual tourism revenue by the end of his presidential term in 2024. Tourists around the world have frequently cited difficulties with obtaining visas as a barrier to visiting Russia.

The 30-day e-visa program will go into effect in St. Petersburg and the surrounding Leningrad region starting Oct. 1, according to a presidential decree published Friday.

Visitors will be able to stay in Russia for eight days out of the 30-day validity period.

Potential tourists are directed to apply for electronic visas on the Russian Foreign Ministry website no later than four days before their arrival, the decree states. Applicants will not be charged a consular fee.

The offer will be open to citizens from a list of countries which will be announced at a later date, the decree says.

The move is expected to attract 12 million tourists each year, up from the 8.2 million who visited St. Petersburg last year, a senior tourism official in the administration told Interfax.

Since 2017, passport holders from 18 countries have been able to obtain free single-entry e-visas to visit Russia’s Far East Federal District. Beginning July 1, the e-visa offer was expanded to travelers visiting the country’s Western exclave of Kaliningrad.

Russia offered visa-free entry to foreign fans visiting the country for the 2018 FIFA World Cup with its Fan ID program, resulting in a 10% tourism boost that year.