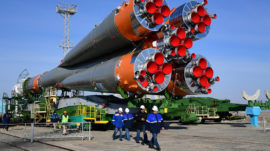 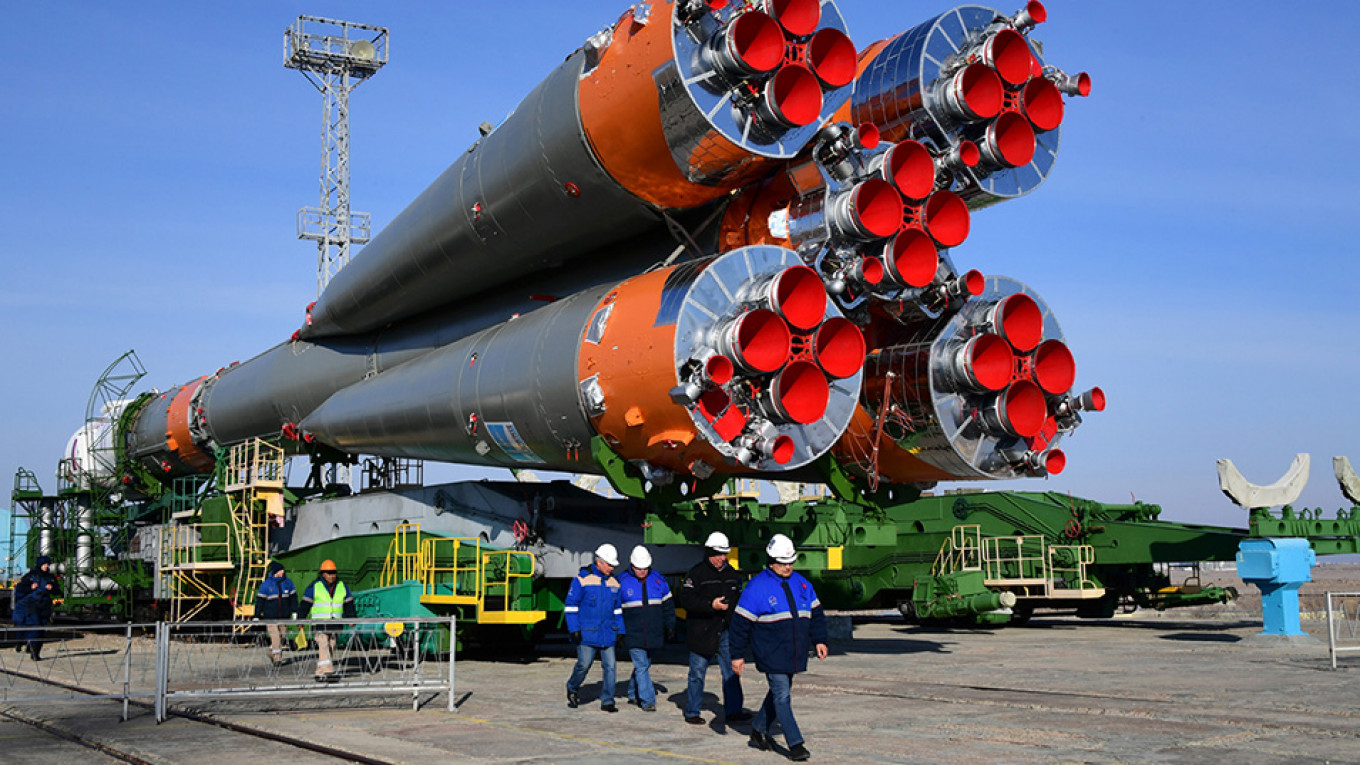 Russia plans to build its own reusable Argo rocket to compete with Elon Musk and supply the International Space Station (ISS) by 2024, the RBC news website reported Monday.

Russia has previously accused Musk’s SpaceX of squeezing it out of the carrier rockets market with the company’s relatively low-cost Falcon 9 rockets. Last year, Russia’s state-owned space corporation Roscosmos brushed off Musk’s successful launch of his Falcon Heavy reusable rocket toward Mars as “a nice trick.”

Construction of the $9.8-billion Argo spaceship is expected to kick off after Roscosmos signs a cooperation agreement with the MTKS private researcher, according to the minutes of an August Roscosmos meeting obtained by RBC.

“This will ultimately reduce the cost of the space program as a whole,” MTKS beneficiary Sergei Sopov was quoted as saying.

Roscosmos spokesman Vladimir Utsimenko told RBC that it “will be ready to discuss specific technical proposals as soon as they’re submitted.”

Since the U.S. space shuttles were retired in 2011, Roscosmos has charged NASA an estimated $70 million for each seat aboard its rockets. Musk is promising to undercut that significantly.

“A Dragon flight under a state contract could cost $40 million, a Progress flight around $20 million. One can assume Argo will be cheaper due to its reusability,” independent space expert Vitaly Yegorov told RBC.