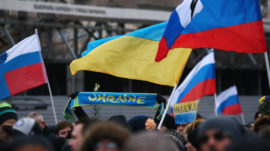 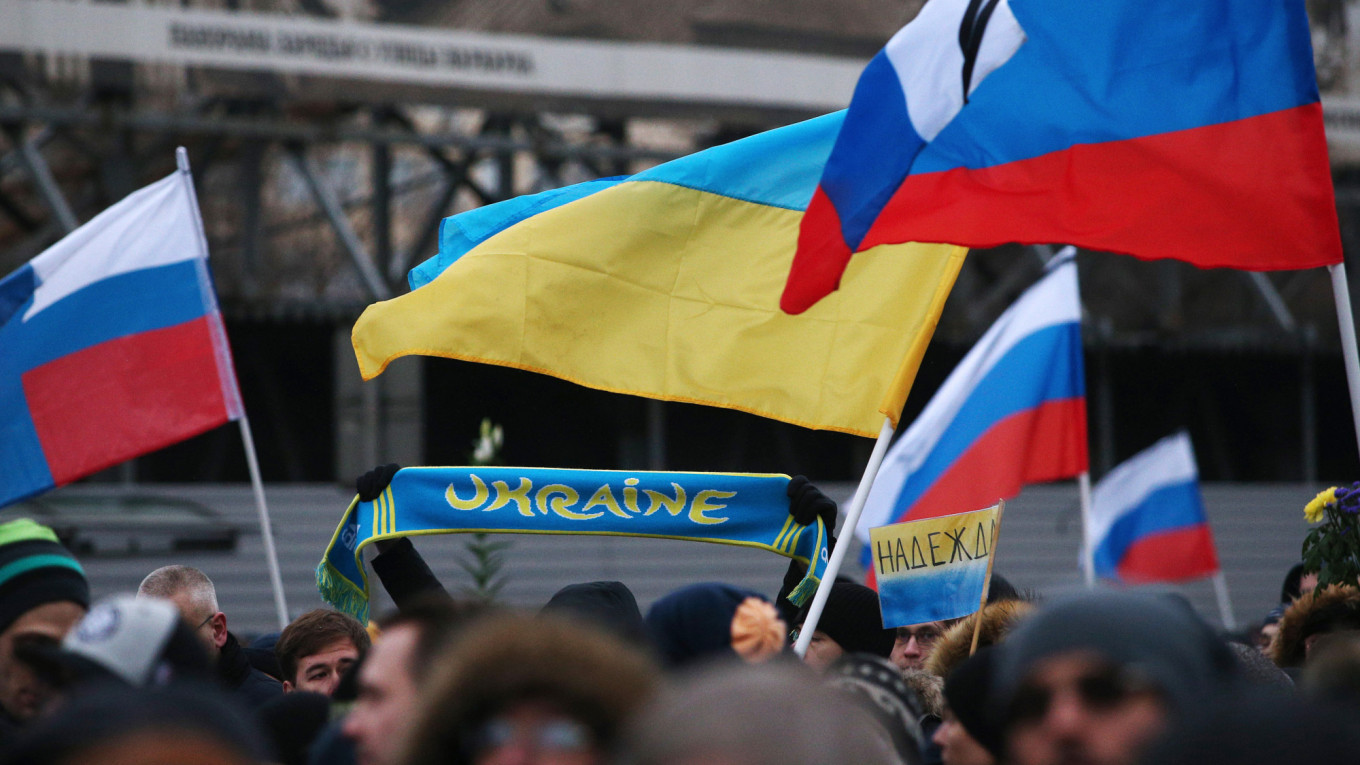 Russia is ready to take part in a four-way summit in Paris to try to breathe life into the stalled Ukrainian peace process but has strict preconditions for such a meeting, a senior Kremlin aide said on Friday.

Kiev’s forces have been battling pro-Russian separatists in the Donbass region of eastern Ukraine since 2014 in a conflict that has claimed more than 13,000 lives. Sporadic fighting continues despite a ceasefire agreement.

Ukraine, Russia, Germany and France last met in October 2016 for talks to implement a peace deal agreed in the Belarussian capital Minsk the year before but which failed to achieve a lasting ceasefire.

“We believe that such a meeting should take place and we agree that it can be held in Paris, as proposed by French President (Emmanuel) Macron,” said Kremlin aide Yuri Ushakov.

He said no date had yet been fixed but added that Moscow had three preconditions before it would agree to attend.

The rival armed forces in eastern Ukraine should be separated on either side of the line of contact, he said. Also, the wording on a special status for the Donbass region should be agreed and there must also be a preliminary agreement on what the summit’s conclusions should be.

Ushakov called the exchange “a very important action,” which he said could facilitate better ties between the two countries.

He said he did not rule out the Paris summit taking place in October.