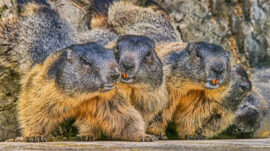 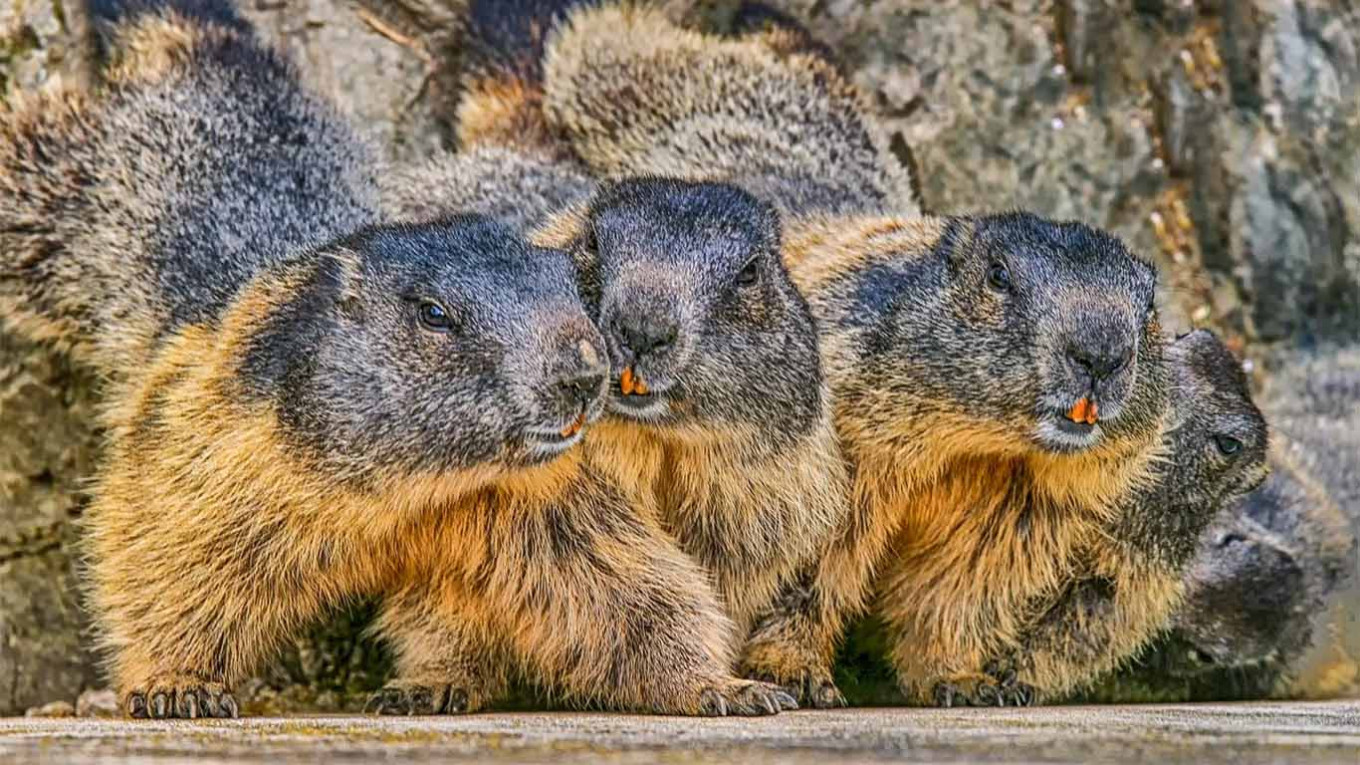 Russian health officials in Siberia have begun testing rodents for bubonic plague after several cases were registered in neighboring Mongolia and China.

The consumer protection watchdog Rospotrebnadzor said there’s no risk of plague outbreaks spreading to Russia because of border closures and travel restrictions imposed due to the coronavirus pandemic. The World Health Organization (WHO) also played down risks of the bubonic plague moving beyond China.

However, Rospotrebnadzor’s branch in the Siberian republic of Buryatia warned that neighboring Russian regions could trigger a domestic outbreak.

“Internal risks are increasing that the infection could be imported from the republics of Tyva and Altai and the Zabaikalsky region where there are active natural transboundary hotbeds of the plague,” it said in a statement Wednesday.

“Zoological and veterinary epidemiology inspections of objects (small mouse-like mammals) for plague microbes are being conducted in the border areas with Mongolia,” it said.

Rospotrebnadzor’s Buryatia branch said all the tests carried out in 2020 have been negative. It did not say how many animals have been tested overall.

Bubonic plague cycles naturally among wild rodents and is transmitted by fleas. Outbreaks of the disease, known as the Black Death in the Middle Ages, have become rare, and it can be treated with antibiotics.

Three cases in Mongolia’s western region of Khovd and one in China’s Inner Mongolia have been linked to the consumption of marmot meat.

Rospotrebnadzor’s branch in the republic of Altai has begun warning local residents against hunting marmots. Authorities in the neighboring republic of Tyva warned against eating rats and camels in addition to marmots.