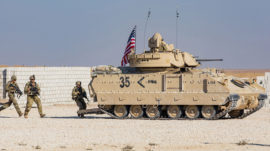 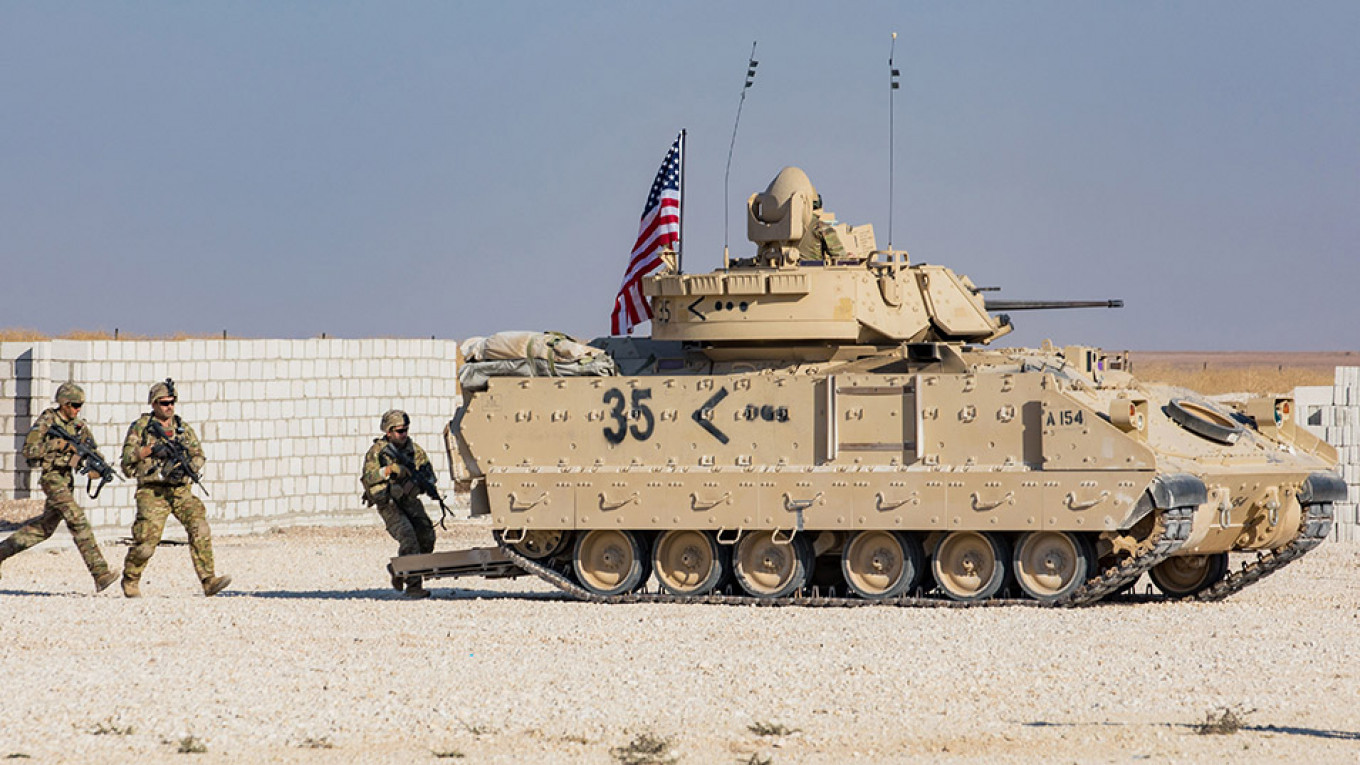 U.S. soldiers killed one person in Syria’s Hasakah region after their vehicles were stopped at a checkpoint, according to Syrian and Turkish media. The shooting was reportedly followed by U.S. airstrikes on a village in rural Qamishli near the Turkish border.

The Russian military in Syria said the clashes erupted because the U.S. convoy “deviated from its route.” It identified the victim as a 14-year-old civilian.

“Further escalation of the conflict was prevented thanks only to the efforts of Russian servicemen who arrived at the scene,” the military said in a daily bulletin.

The U.S.-led coalition in Syria said its patrol troops “returned fire” after coming “under small arms fire from unknown individuals” at the pro-Syrian regime checkpoint. It later said a U.S. soldier suffered a “minor superficial scratch” in the incident.

The U.S.-Syrian clashes follow a series of standoffs between U.S. and Russian troops in Syria in recent weeks. America’s special envoy for Syria has accused Russia of violating the terms of de-confliction in what he characterized as an attempt to challenge the U.S. presence there.

Russia, a staunch ally of the Syrian government, launched a military air campaign in Syria in 2015 to help Damascus recapture parts of the country from rebels.

Moscow has long insisted that the U.S. military presence in Syria is illegal.