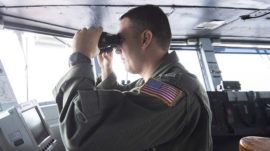 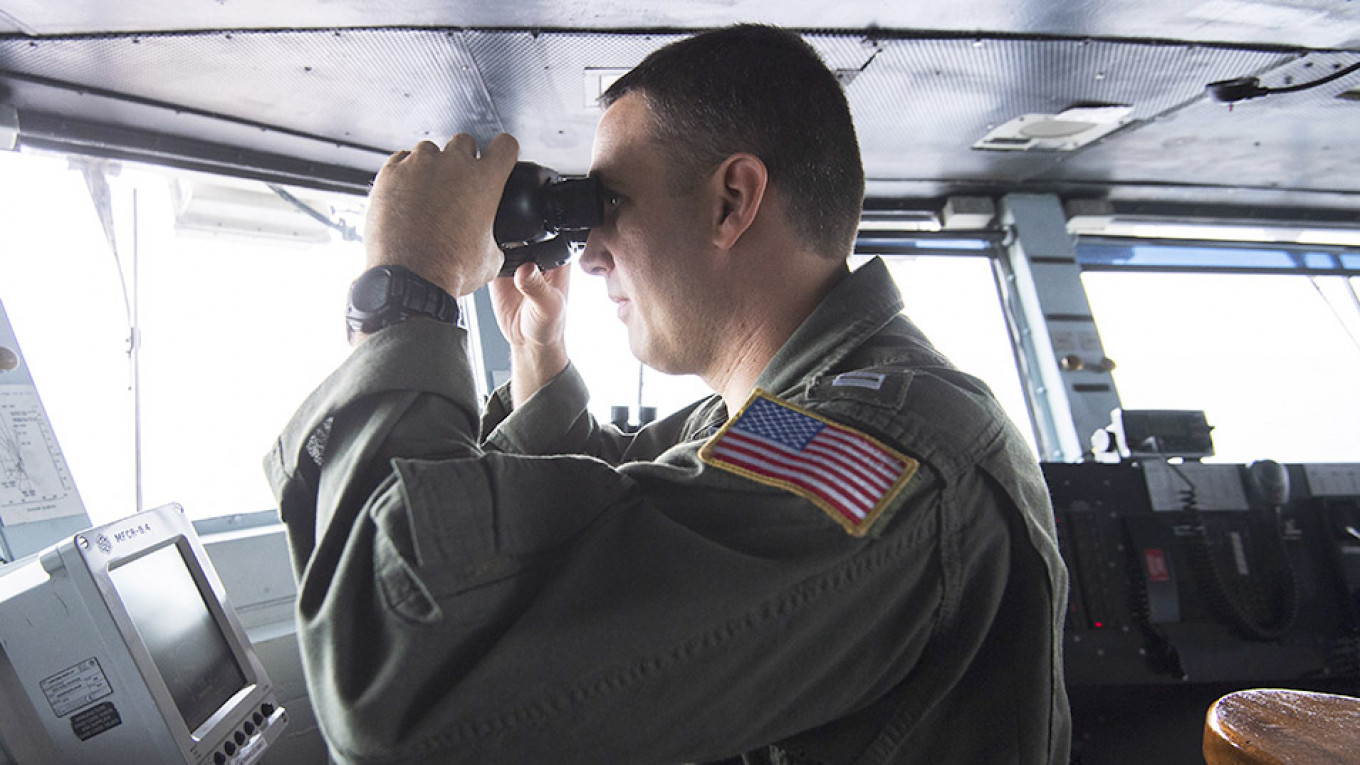 The United States is capable of attacking Russia from space, a senior Russian general said Wednesday.

U.S. President Donald Trump unveiled a plan in January calling for the development of space-based sensors to shoot down missiles before they can threaten U.S. soil, among other capabilities. Moscow warned the new U.S. missile defense strategy would unleash a dangerous arms race in space, saying it amounts to a relaunch of the Cold War-era “Star Wars” program.

Speaking at a security conference in Moscow, Poznikhir blamed the U.S. missile defense systems for enabling the country to deliver a “surprise missile and nuclear strike on Russia.”

Russia is responding to the perceived threat by arming its strategic offensive forces with the Sarmat intercontinental ballistic missile and the Avangard hypersonic missile, he was quoted by the state-run TASS news agency as saying.

President Vladimir Putin had said the Avangard would be deployed in 2019 and noted that the Sarmat — known as “Satan-2” in the West — was in the final test phase.

Pentagon officials contend that U.S. missiles defenses are too few to be able to counter a first-strike on the U.S. homeland by a major nuclear power, like Russia or China. Washington hopes those countries will instead be deterred from attacks by America’s nuclear arsenal.