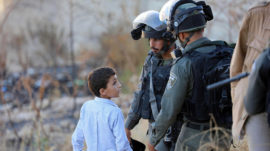 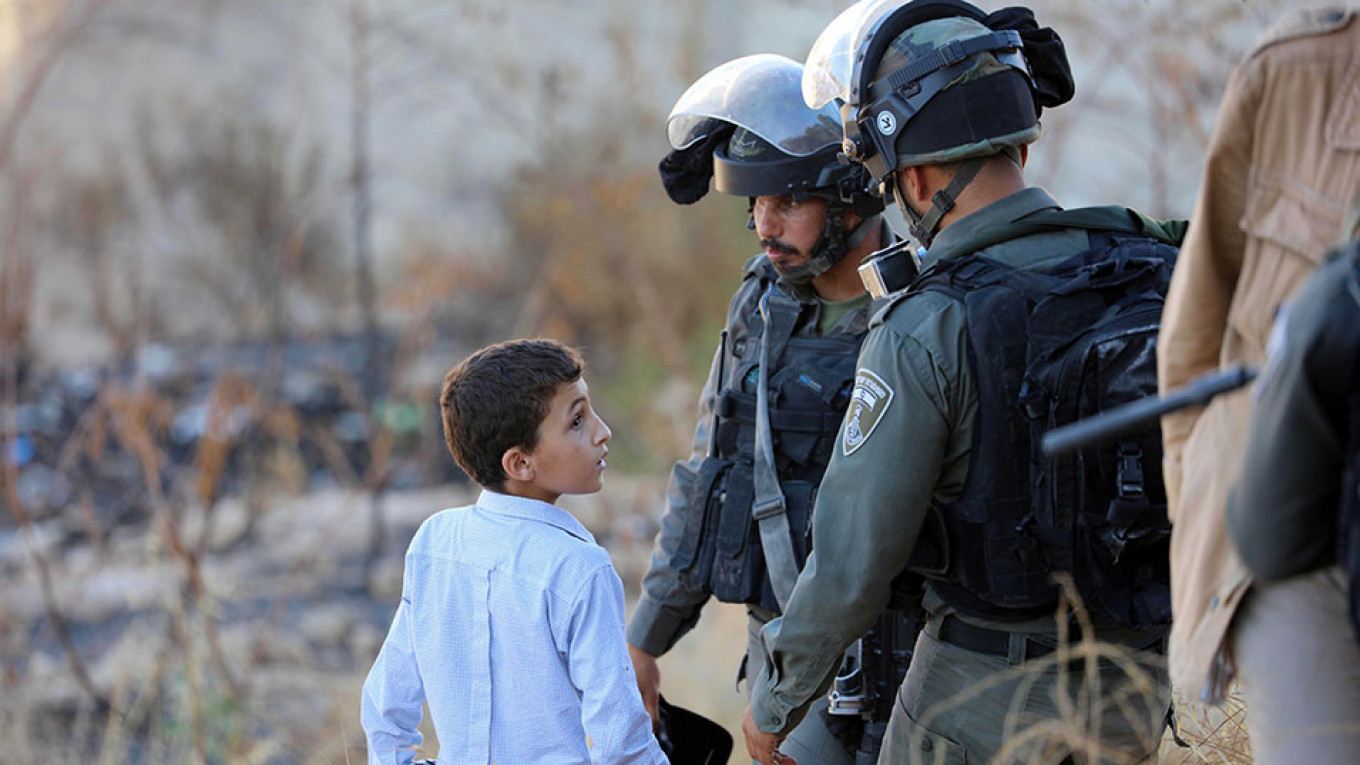 Russia’s Foreign Affairs Ministry said Tuesday that a U.S. decision to effectively back Israel’s right to build Jewish settlements in the occupied West Bank undermined the legal basis for a settlement of the Israeli-Palestinian conflict.

U.S. Secretary of State Mike Pompeo on Monday abandoned Washington’s four-decade-old position that such settlements were “inconsistent with international law.”

Russia’s Foreign Ministry condemned the change of policy in a statement on Tuesday, warning the move would escalate tensions in the region.

Moscow’s stance is that such settlements on Palestinian territory are illegal under international law, it said.