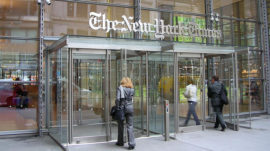 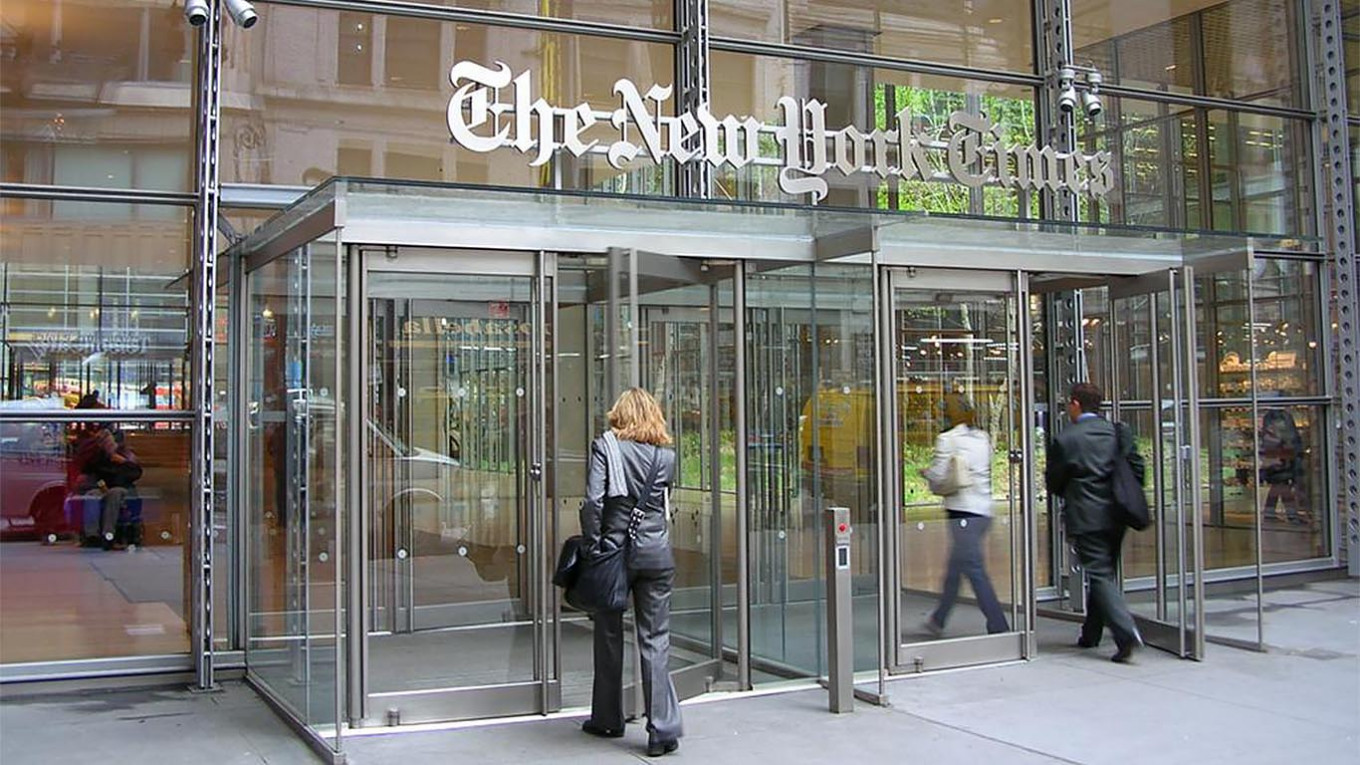 The New York Times won the Pulitzer for international reporting Monday for six investigative articles and two videos that “expos[ed] the predations of Vladimir Putin’s regime” across Africa, the Middle East and Europe.

Russia’s Embassy in the United States accused the Pulitzer Prize Board of “highlighting anti-Russian materials with statements that have been repeatedly refuted not only by Russian officials, but also by life itself.”

“We consider this series of New York Times articles about Russia a wonderful collection of undiluted Russophobic fabrications that can be studied as a guide to creating false facts,” the embassy said in a Facebook post.

Meanwhile, in a separate accusation, the editor of independent Russian investigative outlet Proekt said at least two of The New York Times’ Pulitzer-winning investigations repeated its own previous reporting without citing it.

“[T]he winners did not put a single link to the English version of our article,” Roman Badanin wrote on Facebook, singling out its March 14, 2019, deep dive into Putin-linked businessman Yevgeny Prigozhin’s activities in Madagascar. The New York Times’ investigation on the subject was published six months later in November.

“I still don’t know what is my attitude to this situation… It’s probably nice, but a bit weird,” Badanin wrote in an English-language post.