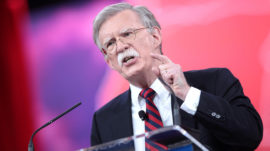 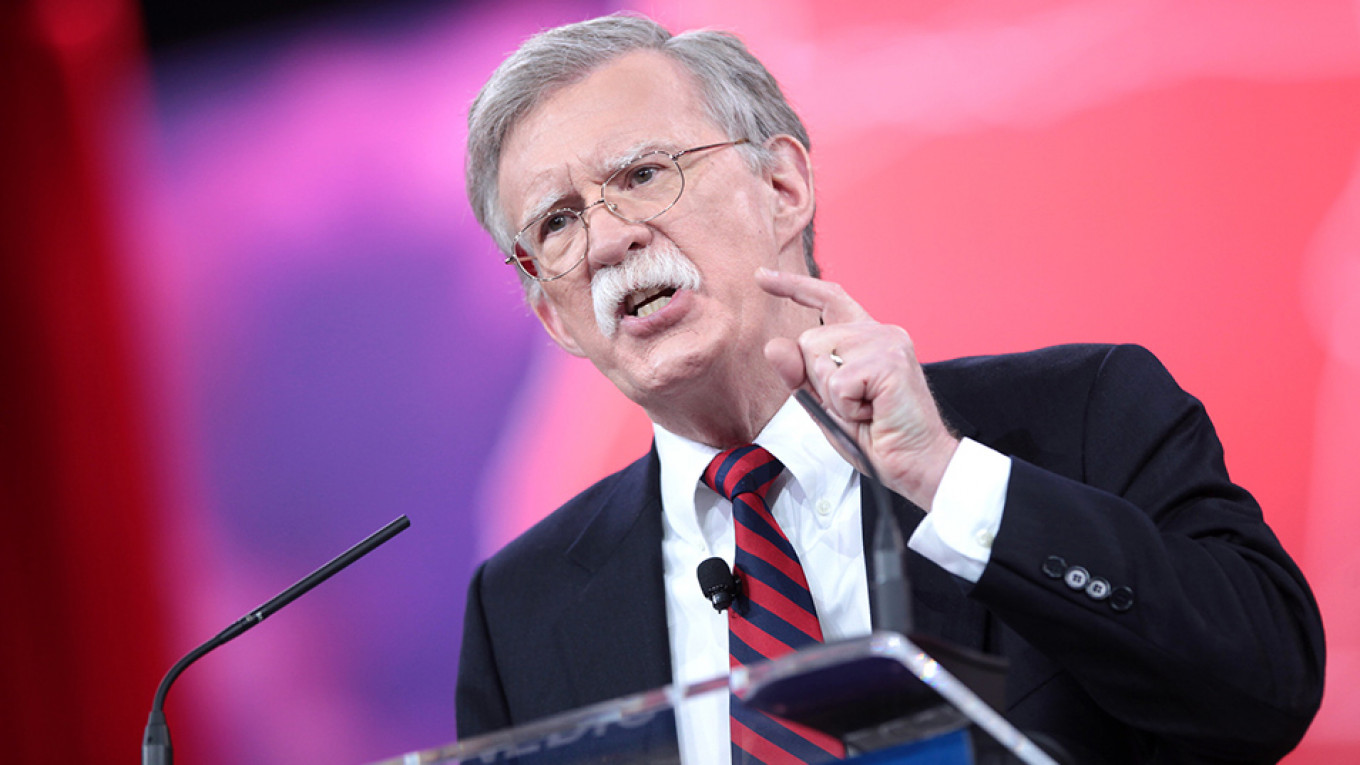 The mysterious explosion that killed five Russian nuclear engineers and caused a radiation spike last Thursday has spawned conflicting theories over its cause. Amid high secrecy and the absence of thorough explanations from Russian authorities, outside observers have concluded that the explosion occurred during testing of a nuclear-powered cruise missile.

He called the accident in the White Sea “an example of Russia trying to make technological advances in their ability to deliver nuclear weapons.”

“Although Russia’s economy is roughly the size of the Netherlands’, it’s still spending enough on defense to not only modernize their nuclear arsenal, [but] to build new kinds of delivery vehicles, hypersonic glide vehicles, hypersonic cruise missiles largely stolen from the American technology,” Bolton said.

“Dealing with this capability and the possibility that other countries would get it too remains a real challenge for the United States,” Bolton said in the VOA interview.

Trump claimed this week that Skyfall was involved in the explosion, saying that the U.S. was “learning much” from the accident and boasting that the country has “similar, though more advanced, technology” than Russia.