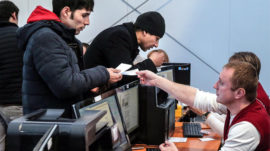 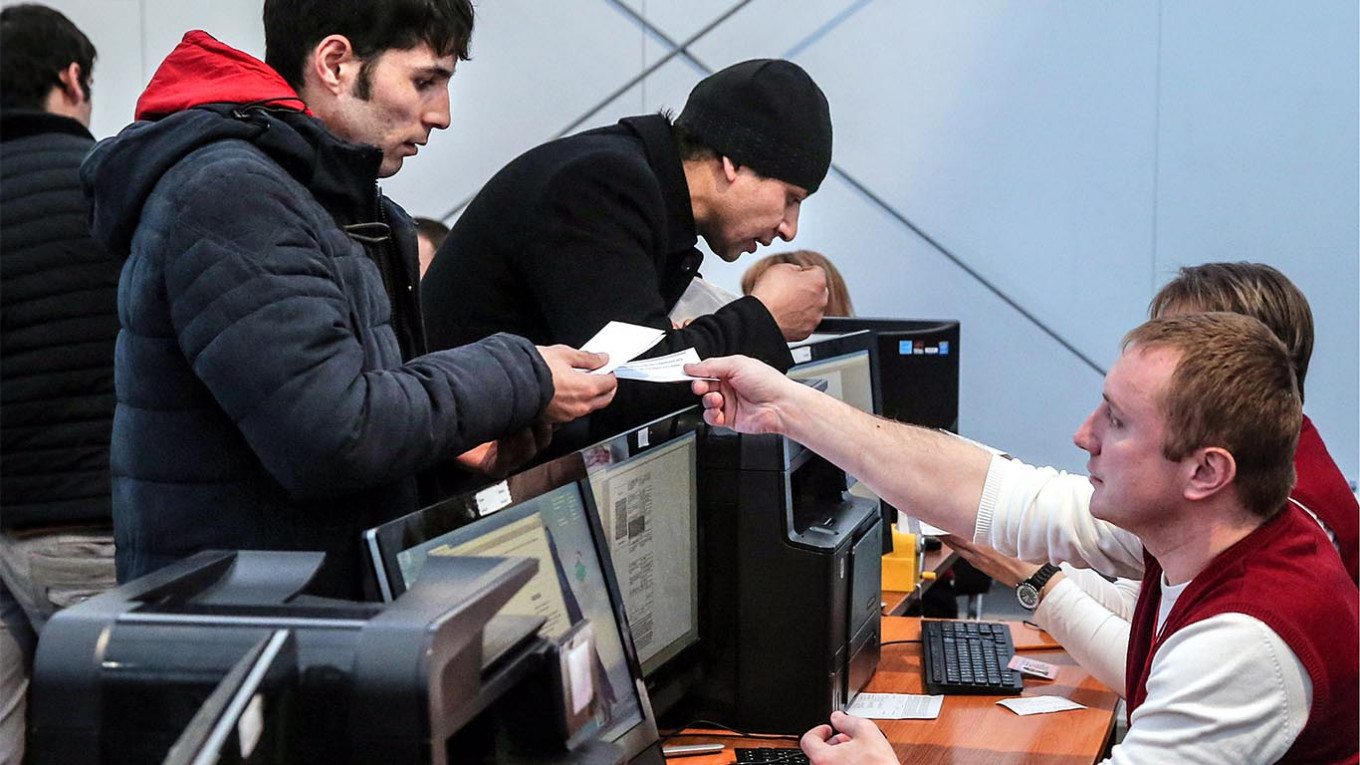 Russia will temporarily suspend deportations of foreigners over the next two months due to the coronavirus outbreak, the Interior Ministry said Thursday.

President Vladimir Putin signed an order this weekend banning authorities from deporting migrants and denying them refugee and temporary asylum status between March 15 and June 15. The act also automatically extends visas and other temporary residence permits that expire after March 15 to June 15 as Covid-19 disrupted international travel and left migrants stranded in Russia.

“During this period, no decisions will be made regarding deportations, expulsions or declaring foreign citizens’ stay undesirable,” said Valentina Kazakova, the Interior Ministry’s chief of migration.

“Documents that they have in their possession will also not be canceled,” Kazakova told the ministry’s news website.

Employers are allowed to hire migrants from visa-free countries, a list comprised mostly by former Soviet republics, without the needed paperwork. For nationals of other countries, the employers will need previously obtained work permits.

Kazakova estimated that more than 320,000 migrants have already extended their visas, work permits or migration statuses during the lockdown period imposed to slow the spread of Covid-19. Last month, Russia banned foreign nationals from entering the country until May 1 in a move to slow the spread of the virus.

The Interior Ministry on Thursday published data showing that crimes committed against and by foreigners in Russia have increased since the start of 2020.