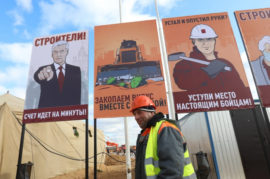 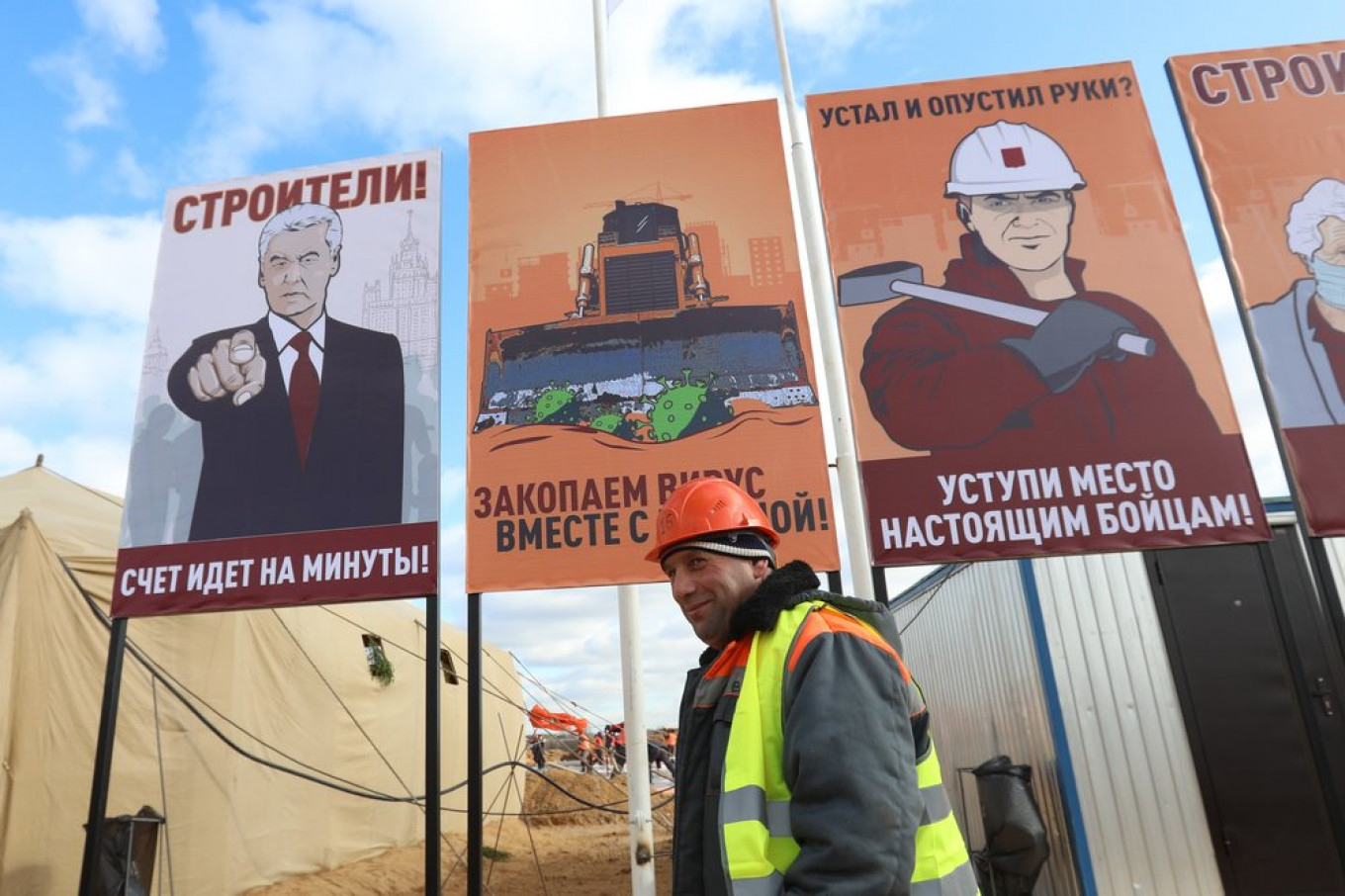 Russia plans to build new isolation units for patients with infectious diseases in several regions in response to the spread of the coronavirus, Deputy Prime Minister Marat Khusnullin was quoted by the state-run TASS news agency as saying on Sunday.

He said the units would be based on close study of such units built in China and that the Russian government was discussing its plans with Chinese partners in the construction sector.

It is one of several measures being introduced as Russia, which has reported few confirmed cases of the disease compared to European countries, readies its healthcare system for a possible spike in patient numbers.

Russia has registered 367 cases and one death resulting from the coronavirus, which has infected over 305,000 people worldwide and killed more than 13,000.

“In order to be prepared for all the ways in which the situation could develop, the decision has been taken to begin construction of additional isolation units in several regions,” Khusnullin told a state television program, according to TASS.

“We have studied China’s experience very carefully and how they built (isolation units),” the deputy prime minister was cited as saying.

In Moscow, which has seen the majority of confirmed coronavirus cases in Russia, hospital wards are being repurposed to treat patients with the virus, the capital’s deputy mayor Anastasia Rakova said on Saturday.

Patients diagnosed with the disease in Moscow, as well as suspected cases, are currently being admitted to one specially designated hospital in the Kommunarka area, as well as to two backup wards in other city hospitals.

“Despite the fact that all of our facilities, including the Kommunarka hospital, are fully able to cope with the current inflow of patients, we are starting to prepare additional capacity in advance,” Rakova said in a statement published on the Mayor’s office website.

The city is also working to increase the number of medical staff available to handle an influx of new patients, including attracting medical volunteers, graduate doctors and other personnel, the Mayor’s office statement said.

Moscow has also taken steps to reduce social contact in the city to prevent the spread of the virus, including ordering the closure of schools and sports facilities and prohibiting all public events involving 50 or more people.

Church attendance, normally higher during the Lenten weeks in the lead-up to Easter on April 12, has not been restricted, though the leadership of Russia‘s Orthodox Church earlier this week urged worshippers to refrain from the common practice of kissing the cross and told staff to regularly disinfect religious icons.

On Sunday the Orthodox Church introduced a new prayer against the coronavirus, the office of the head of the church, Patriarch Kirill, said in a statement.

With Temperature Checks and Face Masks, Russians Protest Putin Despite CoronavirusRussian Theater’s Solution to Virus: An Audience of One