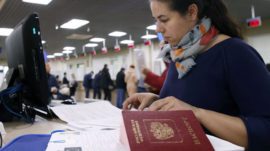 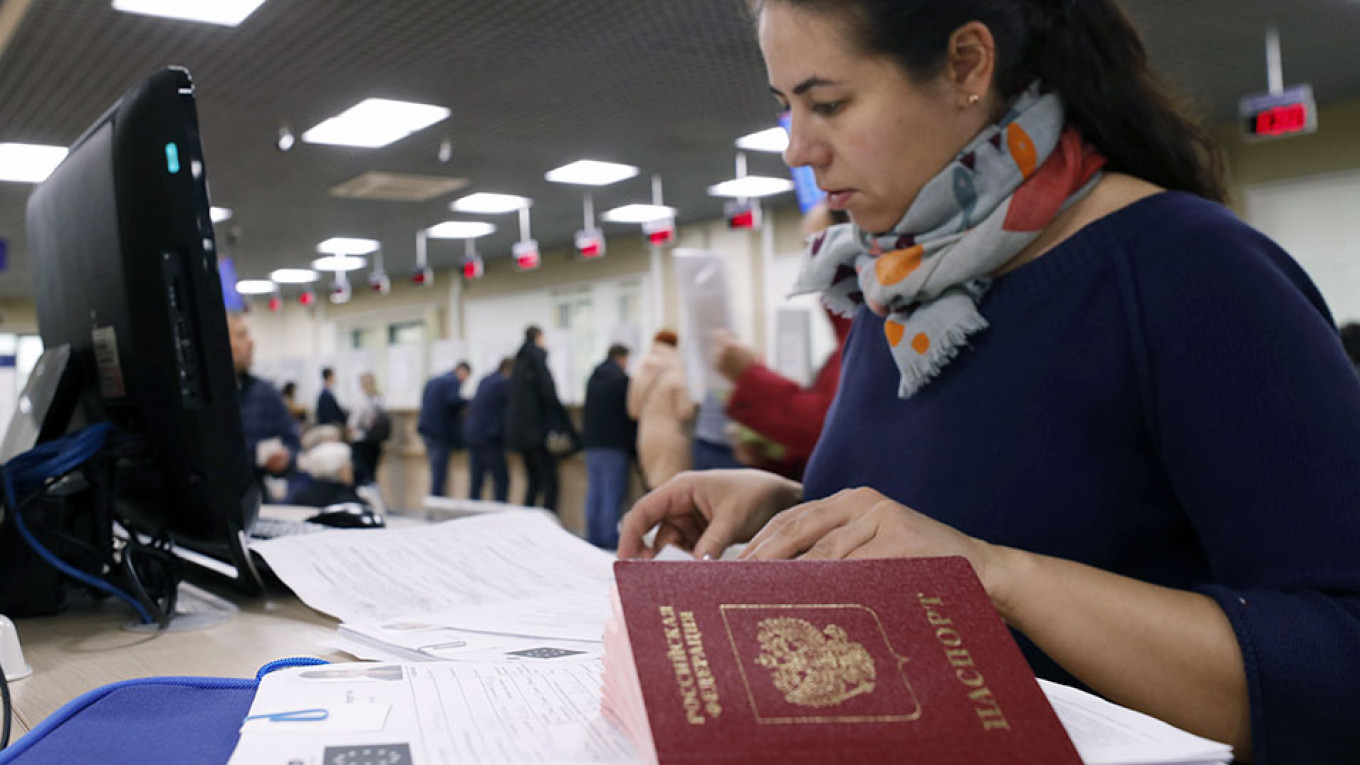 Citizens of 53 countries will be able to apply for free and simplified electronic visas to visit Russia starting next year, a senior official has said in an interview published Thursday.

The 16-day e-visas will go into effect Jan. 1, 2021, for citizens of the European Union and different countries in Southeast Asia, the Middle East and Latin America.

U.S., British and Canadian passport holders are not yet eligible for Russia’s free e-visas due to geopolitical friction, Deputy Foreign Minister Yevgeny Ivanov told the Kommersant business daily. He pointed to cases of Russian diplomats waiting up to two years to get visas to the U.S. as a particular grievance.

“The decision to include a particular country in the list was made taking into account a number of factors, including their visa policy toward Russian citizens,” Ivanov was quoted as saying.

“Any adjustment of the list is not expected at this stage,” he added.

Russia could someday add Britain, the U.S. and Canada to the list of countries whose citizens are eligible for free e-visas “if visa dialogue with these states normalizes.”

President Vladimir Putin has promised to offer e-visas to foreign visitors starting in 2021 as he vies to collect $15.5 billion in annual tourism revenue by 2024. Tourists around the world have frequently cited difficulties with obtaining visas as a barrier to visiting Russia.

Potential tourists are directed to apply for electronic visas on the Russian Foreign Ministry website no later than four days before their arrival. Applicants will not be charged a consular fee.

The offer will be open to citizens from countries including China, India, Indonesia, Japan, Mexico and Singapore, among others.

Since 2017, passport holders from 18 countries have been able to obtain free single-entry e-visas to visit Russia’s Far East Federal District. In 2019, the e-visa offer was expanded to travelers visiting St. Petersburg and Russia’s Western exclave of Kaliningrad.