Culture | Russia to Phase Out Paper Passports by 2022
RssMail

Russia to Phase Out Paper Passports by 2022 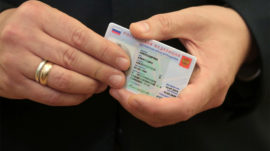 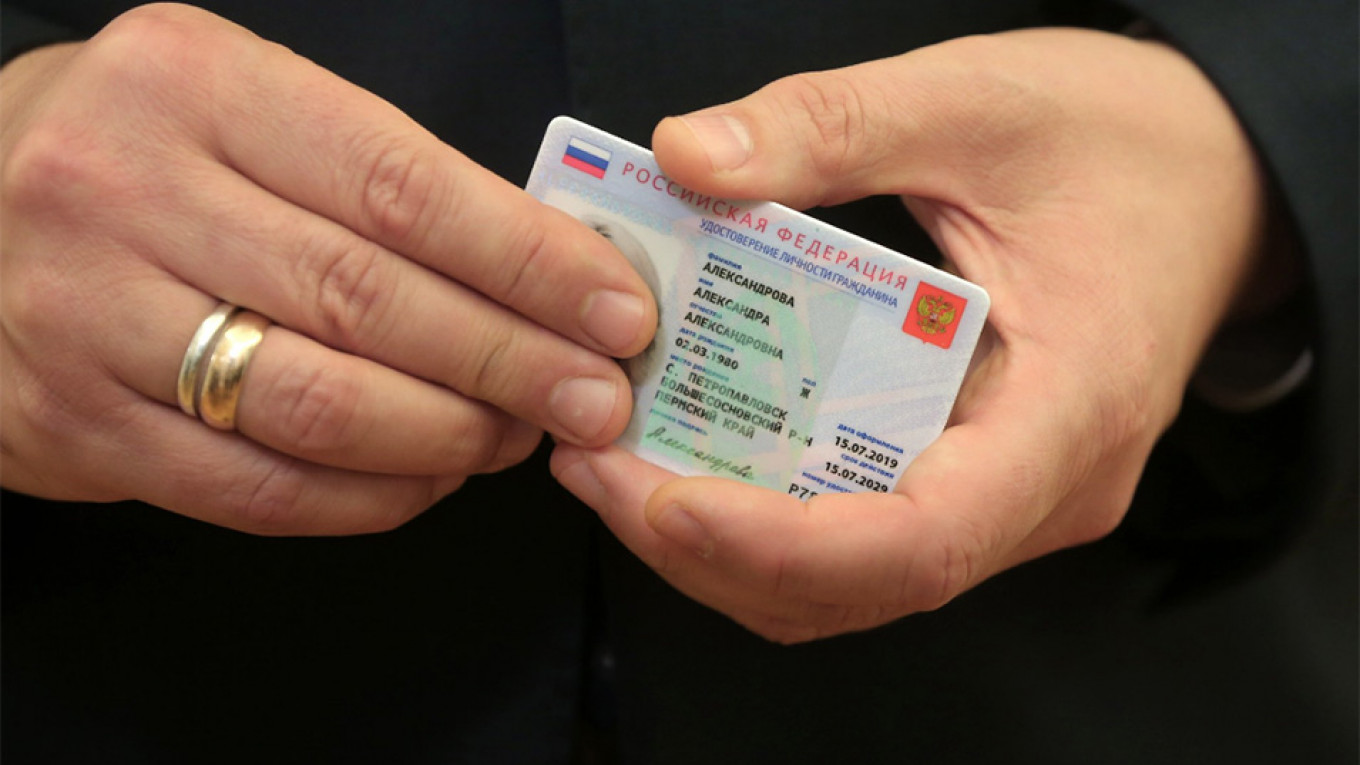 Russia is planning to phase out paper passports within three years as part of its national digitization program, drawing support as well as criticism over privacy concerns, according to the official government website.

The first digital passports, which will take the form of plastic cards, will be issued next July in Moscow, Deputy Prime Minister Maxim Akimov said Wednesday.

“Those who don’t want to change their paper passports…can keep them to the grave,” Akimov told reporters.

The digital ID card will have a 10-year expiration date and contain an electronic chip bearing nearly all of the passport holder’s personal information.

The electronic passport might also come in the form of a mobile app, Prime Minister Dmitry Medvedev said during a cabinet session before Akimov spoke.

A digital passport lifts bureaucratic hurdles but also exposes citizens to hacking and personal data leaks, according to industry experts surveyed by the Novaya Gazeta newspaper.

Others told the Vedomosti business daily that the transition period toward an cloud-based system could pose technical and other difficulties for new passport holders.

The proposal has also attracted criticism from the Russian Orthodox Church, which said the collection and retention of personal data threatens privacy.

The government has been pursuing a $53-billion Digital Economy Program since 2017 to help roll out digital technologies nationwide by the last year of Vladimir Putin’s presidential term in 2024. Officials have predicted that, as part of the program, four in five Russians will have a digital profile by 2025.