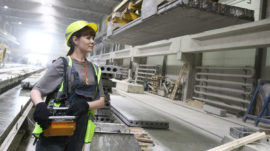 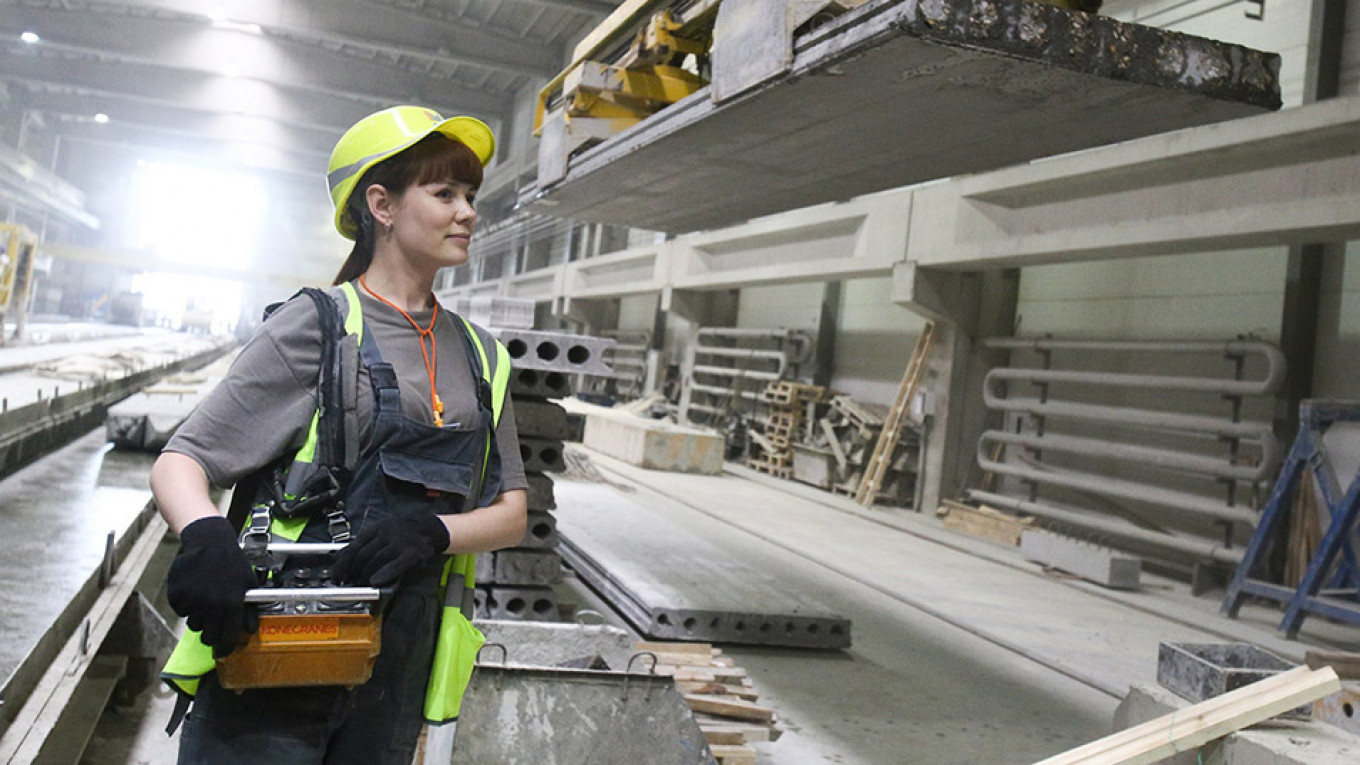 Women in Russia will soon be able to work in more than 350 job positions they’d previously been barred from under largely unchanged Soviet-era labor restrictions.

Russia currently prohibits women from holding 456 jobs in dozens of industries that involve physically strenuous tasks or harmful working conditions. Previous media reports suggested that the Labor Ministry had slashed the list of prohibited jobs down to 98 under reforms set to be enacted in 2021.

A Labor Ministry order published on the Russian government’s legal portal Thursday lists 100 jobs with limits on female employment. These include jobs in underground mining and construction, metalwork and other industries that still require manual labor.

Women will be allowed to work as truck drivers and train operators, as well as serve in the navy, under the new rules. Professions requiring heavy lifting, such as welding, aircraft repair or firefighting, will still be off-limits.

The Soviet Union first introduced the list of banned jobs in 1974 to protect women’s safety and reproductive health, which were considered vital for a communist society. President Vladimir Putin updated the list in 2000.