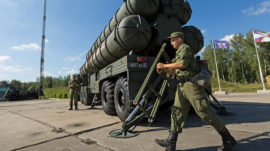 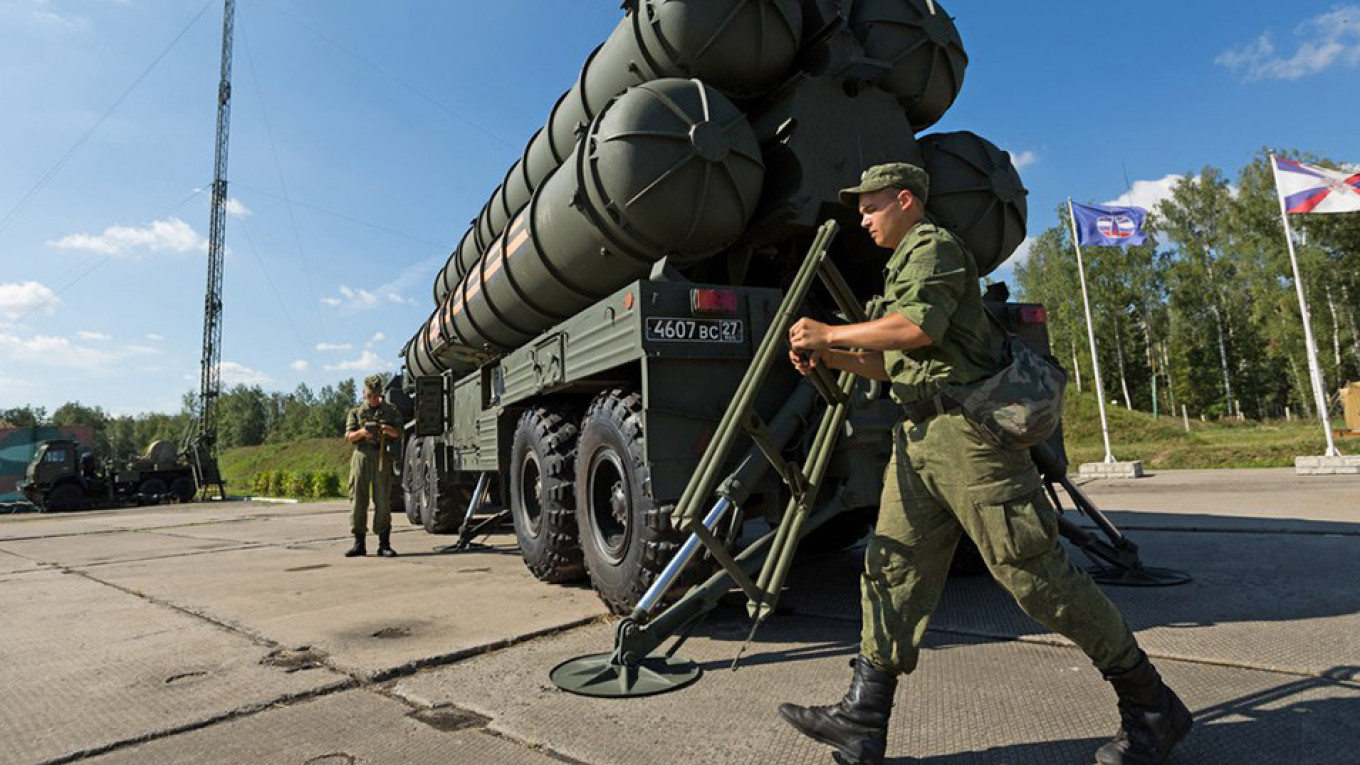 Russia will send up to 30 military personnel to Central African Republic as part of a UN mission to help stabilize the country, according to a decree signed by President Vladimir Putin on Monday.

The decree said the Russian contingent would include military observers, staff officers and military communications specialists.

Moscow has already sent military equipment to CAR and Russian instructors are on the ground helping train the country’s armed forces.