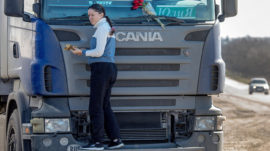 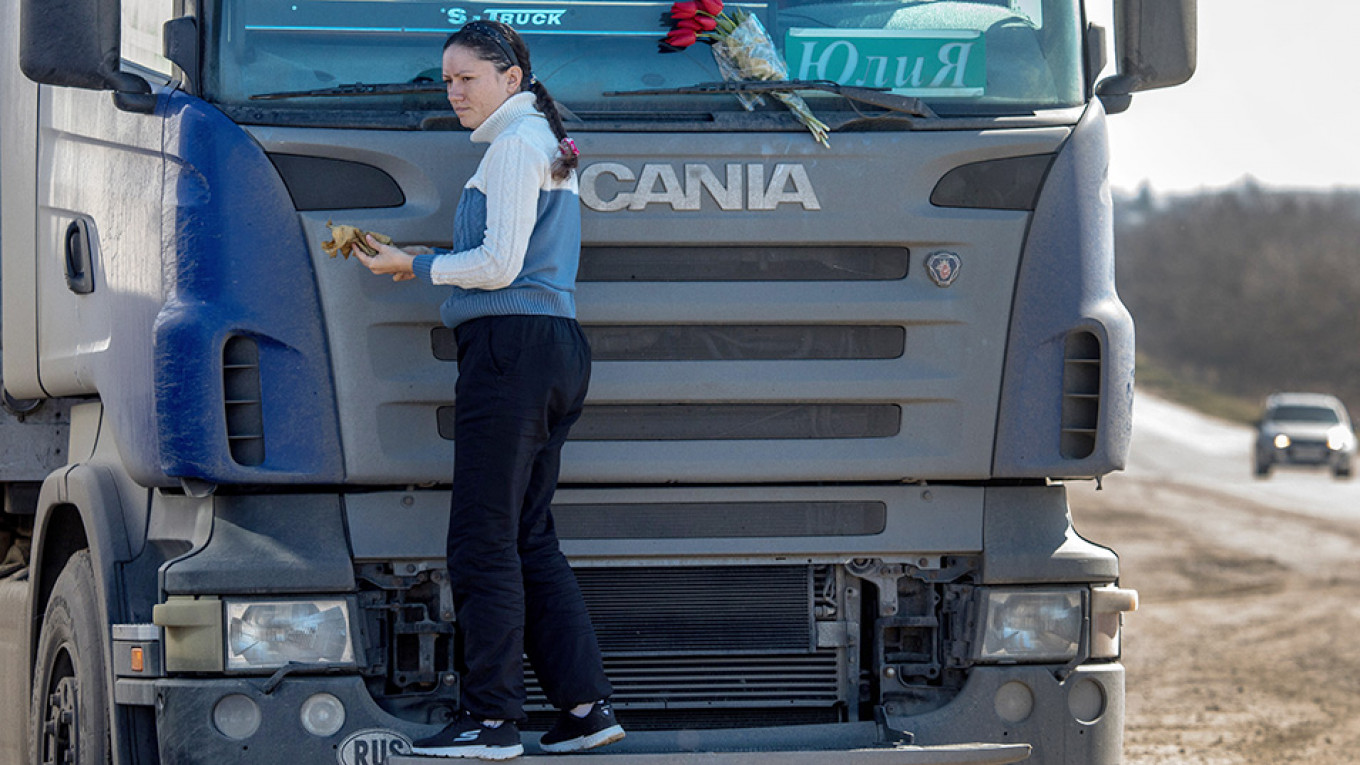 Women in Russia will be allowed to work as truck drivers and serve in the navy under new rules taking effect in 2021, the RBC news website reported Thursday.

The Russian government bans women from holding 456 jobs in 38 industries that entail physically strenuous tasks or harmful working conditions. The restrictions have been unchanged since they were originally introduced in 1974.

A draft Labor Ministry decree cuts that list to 98 jobs that will be unavailable to women in Russia starting Jan. 1, 2021, RBC reported, citing a copy of the decree it obtained.

Mining and underground construction jobs, as well as a large chunk of the chemical industry, will still be off-limits to women, RBC reported. Women will also be unable to be hired as welders, aircraft mechanics or firefighters and will not be allowed to perform tasks requiring heavy lifting.

However, women could be hired in any industry if the employer creates safe working conditions, the Labor Ministry told RBC.

The ministry also released a list of professions that will be made available to women under the decree, including operating trains, skydiving, repairing vehicles and driving tractors.

“The draft decree doesn’t establish limits on women’s work” in these jobs, the outlet quoted the ministry’s press service as saying.

The Soviet Union first introduced the list of banned jobs to protect women’s safety and reproductive health, which were considered vital for a communist society. President Vladimir Putin updated the list in 2000.

Women earn on average 30 percent less than men in Russia.