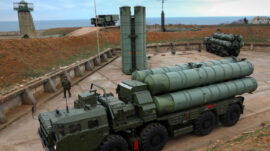 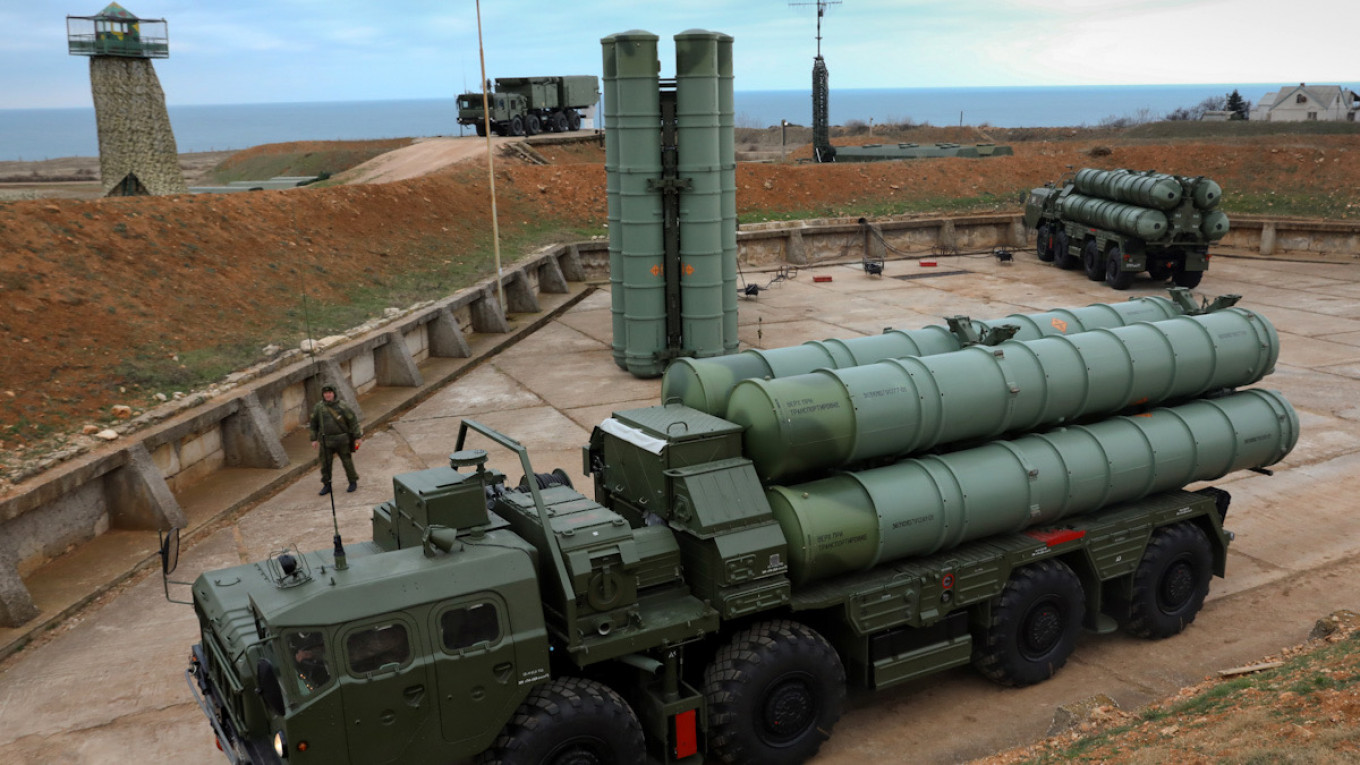 Russia plans to rearm its outdated multiple launch rocket systems (MLRS) with lightweight and more mobile versions by the end of the decade, Lieutenant-General Mikhail Matveyevskyi, the head of the Armed Forces’ Missile Troops and Artillery, said.

“By the end of 2027, large-caliber Tornado-S MLRS with improved characteristics and extended range missiles will almost completely replace the existing Smerch and outdated Uragan MLRS,” he said.

The head of Russia’s Missile Troops and Artillery estimated that the share of modern weapons systems in his forces’ fleet has increased from 25% in 2012 to 60% this year.

Russia is undergoing a $340 billion state armament program seeking to overhaul 70% of Soviet-era hardware by 2027.