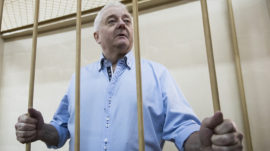 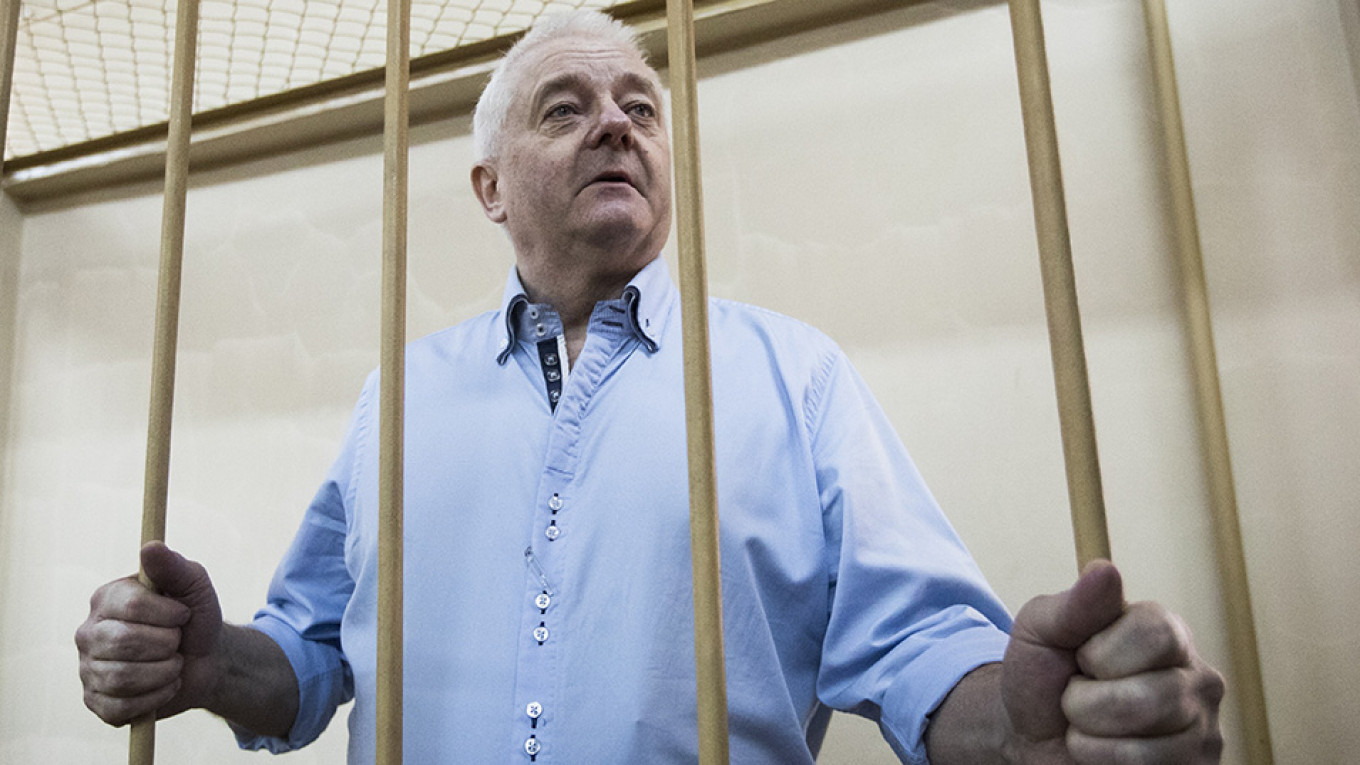 Russia, Norway and Lithuania conducted an exchange of spies on Friday, securing the return of several captured agents to their home countries, the head of Lithuanian counterintelligence said.

Previous reports suggested that Moscow, Oslo and Vilnius were discussing exchanging two Russians jailed in Lithuania, two Lithuanians sentenced for spying in Russia, and a Norwegian, Frode Berg, convicted of spying in Russia.

Vilnius returned Russian nationals Nikolai Filipchenko and Sergei Moiseyenko to Moscow. Russia returned two Lithuanians as well as Berg, who was brought to the Norwegian Embassy in Vilnius.

Lithuania’s head of counterintelligence said the swap was carried out midday Friday at one of its border crossings.

Filipchenko and Moiseyenko were both sentenced separately to 10 years in Lithuanian prison for trying to recruit Lithuanian officials.

Two Lithuanian citizens convicted of spying in Russia in 2016, Yevgeny Mataitis and Aristidas Tamosaitis, have been reported to be pat of the swap, but not confirmed.

Berg, a 63-year-old retired former guard on the Norwegian-Russian border, was detained in Moscow in December 2017 and jailed for 14 years after being convicted of gathering intelligence about nuclear submarines. He pleaded not guilty to charges of spying on behalf of Norway.

First Festival of Science and Atom took place in UzbekistanExpert Calls for Demolition of St. Petersburg’s Center to Save Money