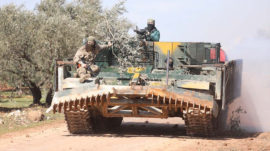 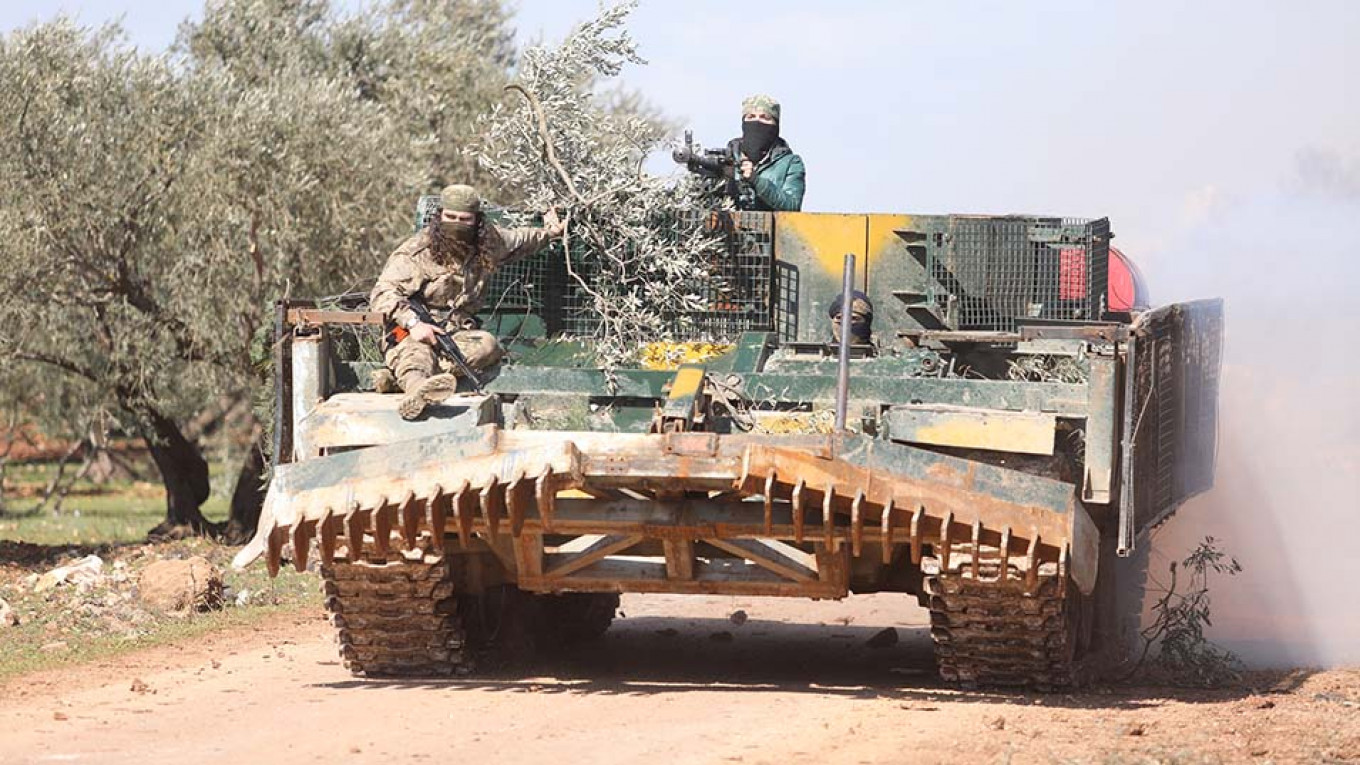 Deadly fighting has led Russia and Turkey to the brink of conflict in Syria as the battle over the war-torn country’s final rebel bastions intensified this week.

Moscow and Ankara back different sides in Syria’s nine-year war that has killed an estimated 400,000 Syrians. Syrian troops backed by Russian forces have been battling since December to eradicate the last rebel strongholds in the region, while Turkish forces have placed their support behind the rebel groups.

Below is a brief overview of the events leading up to the confrontation and whether they could lead to direct fighting:

— Russian warplanes attacked the militants who had burst through government positions in two areas of Idlib, allowing the Syrian army to repel them, the Russian ministry said. Turkey said Syrian planes had carried out the airstrikes.

— Nearly 1 million people — most of them women and children — have fled the fighting to seek sanctuary in the border area. Russia’s military said Friday there is no photographic proof of the refugees’ existence.

Could the conflict be avoided?

— Russia and Turkey have held several rounds of negotiations to reach a ceasefire in Idlib.

— Turkish and Russian officials have failed to reach any compromise in talks, although Turkish officials had sounded more optimistic on Thursday prior to the flare-up on the ground.

— Turkish President Recep Tayyip Erdogan threatened a military operation against the Syrian government forces Wednesday unless they pulled back from rebel-held areas.

— Russia plans to hold back Turkish forces through air patrols over Idlib, an unnamed source close to the Defense Ministry told the Vedomosti business daily. Russian warplanes will fly at 5,000 meters, the source said, because of Syrian rebels’ reported attempt Thursday to take down Russia’s Su-24 attack aircraft with Turkish-supplied U.S. missiles.

— Turkey has urged its Western allies to provide “concrete support” in Idlib and Akar said that Washington could send its Patriot missile systems to Turkey to bolster its security.

— The escalation in Idlib pushes back instead of speeding up ceasefire talks between Erdogan and Russian President Vladimir Putin, an unnamed Russian diplomatic source told Vedomosti.

— However, Russian and Turkish experts and officials note that both countries are looking for ways to de-escalate the situation. Both Ankara and Moscow expected their presidents to “end the issue,” Turkey’s Defense Minister Akar said.

— On Friday, the Kremlin said it did not want to entertain the “worst case-scenario” of possible Russian-Turkish fighting in Idlib.