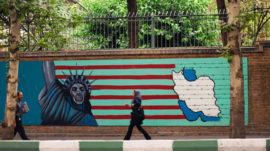 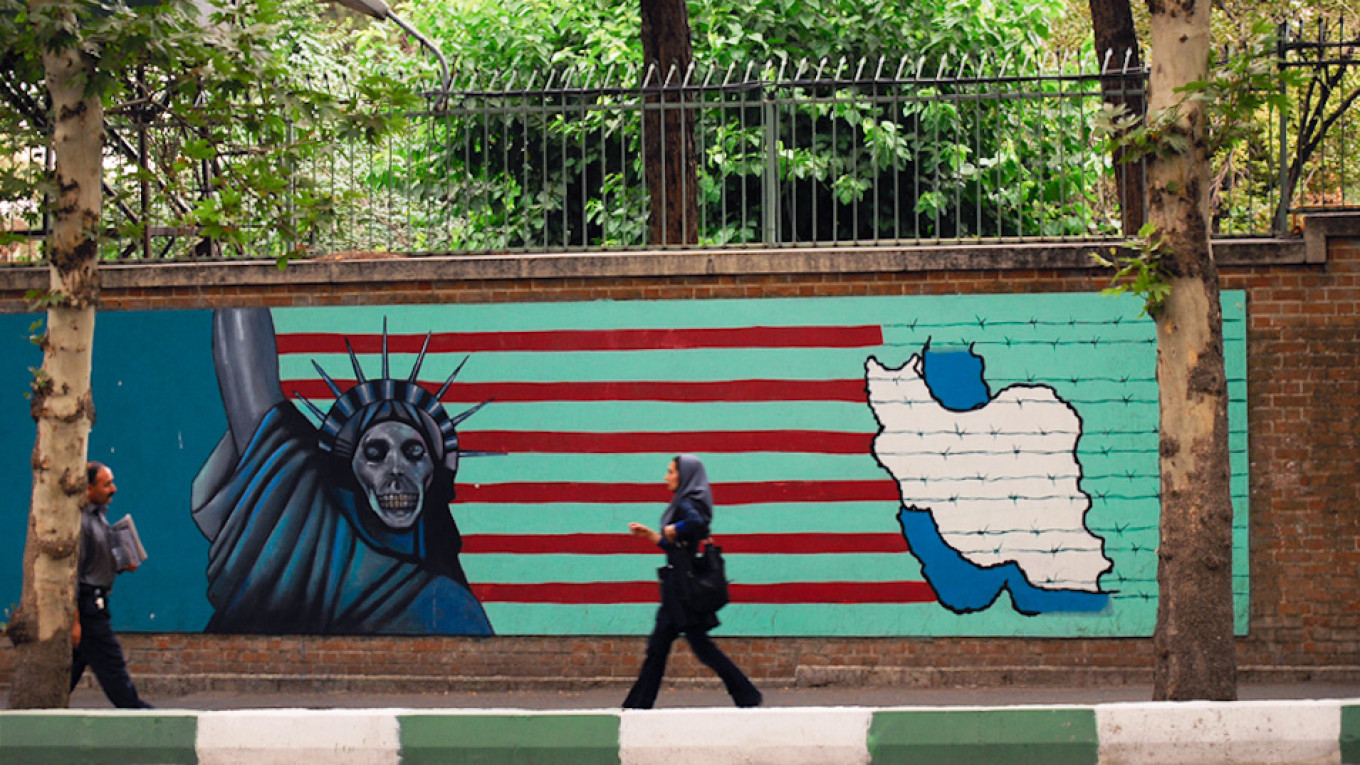 Russia and its partners will take steps to counter new sanctions that Washington has said it will impose on Iran, Deputy Foreign Minister Sergei Ryabkov was quoted as saying by Russian news agencies on Monday.

In the comments reported by the state-run TASS and RIA news agencies, Ryabkov did not specify what those steps would be.

He said the imposition of U.S. sanctions would aggravate tensions, and Washington should instead be seeking dialogue with Tehran, the agencies quoted him as saying.