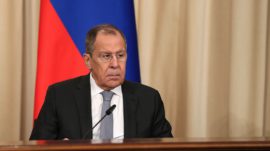 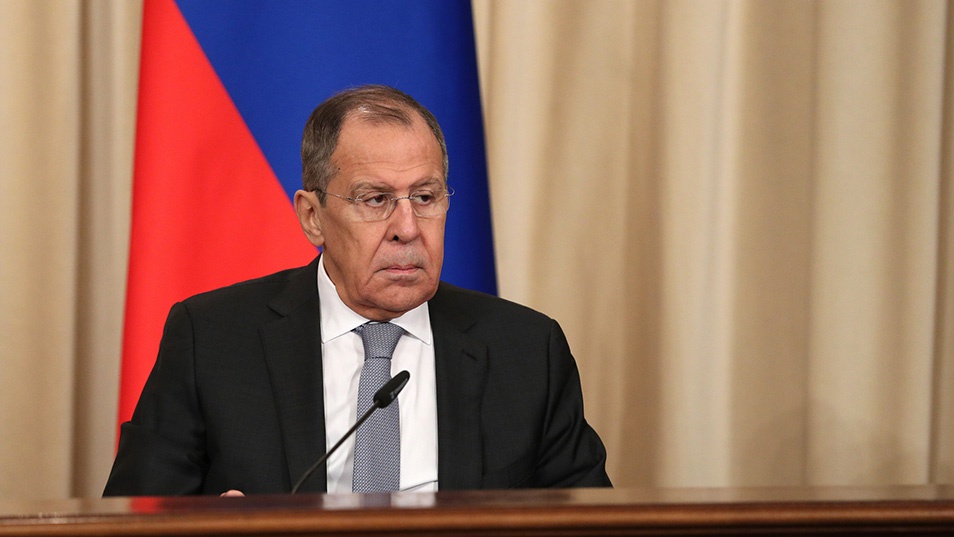 Russia will exit the Intermediate-range Nuclear Forces (INF) treaty in six months as part of a symmetrical response to the United States’ pullout, Interfax cited Foreign Minister Sergei Lavrov as saying on Wednesday.

A Forced Decision: Why the U.S. Withdrew From the INF Treaty (Op-ed)

President Vladimir Putin said at the weekend that Russia had suspended the Cold War-era pact after Washington announced it would withdraw in six months unless Moscow ends what it says are violations of the 1987 pact.

Moscow denies it is violating the pact.