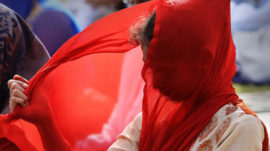 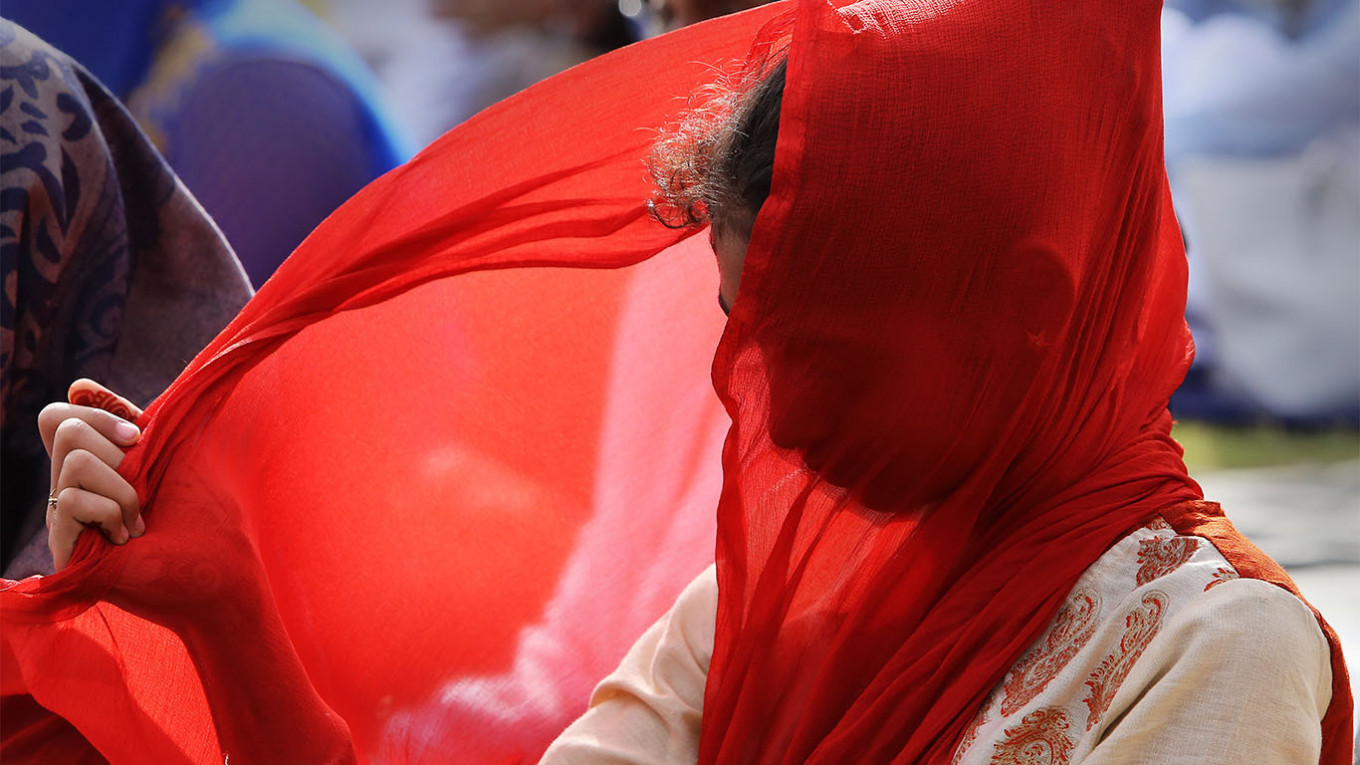 Russian rights campaigners are urging the prosecution of relatives of a nine-year-old girl who was subjected to a genital cutting operation as well as management of the clinic which performed the procedure.

Russia does not have a specific law banning female genital mutilation (FGM) and a fully fledged probe into the case would be a first for the country.

Activists say that the practice is rife in the conservative majority-Muslim Northern Caucasus, with hundreds of girls subjected to the life-threatening procedure every year.

A nine-year old girl underwent the operation at a clinic in Magas, the capital of the Northern Caucasus region of Ingushetia, in June 2019 at her father’s initiative.

The girl, who lives in neighboring Chechnya, was cut without her mother’s consent when she went to Ingushetia to see her father.

The child was held down by medical personnel and her stepmother, who ignored her screams, local media reported.

The girl’s mother pressed charges against Izanya Nalgiyeva, the gynecologist at the Aibolit clinic who performed the operation.

Last July, a probe was opened and the gynecologist is now on trial.

But Stichting Justice Initiative (SJI), a Russian human rights group which has taken up the case, wants the Investigative Committee to conduct a comprehensive probe into the clinic and all those involved in the girl’s case.

“Not all accomplices to this crime are in the dock,” Tatyana Savvina, a lawyer with SJI, told AFP on Wednesday.

She said they had requested that investigators probe the management of the clinic on suspicion of crimes including sexual abuse and intentionally causing grievous bodily harm to a minor.

She said the rights group will press for the punishment for “all accomplices” including the girl’s father and stepmother.

A spokesman for the Investigative Committee in Ingushetia, Zurab Geroyev, said that the activists’ request was being looked into.

“So far a decision has not been made,” he told AFP.

Savvina said that the organization is planning to turn to the European Court of Human Rights in Strasbourg if a comprehensive probe in Russia was not possible.

Each year more than 1,200 girls undergo genital cutting in the Northern Caucasus and religious authorities in the region support the practice, arguing it promotes women’s chastity, according to Stichting Justice Initiative.

Ismail Berdiyev, the mufti and chairman of the North Caucasus Muslim Coordination Center, has said all women should be cut “to end depravity on Earth.”

International rights groups have for years decried as barbaric the practice which can lead to myriad physical, psychological and sexual complications and, in the most tragic cases, death.

For This Russian Messianic Cult, Coronavirus Isolation Is a ‘Blessing’U.S. Blocks Russia’s UN Text on Mercenaries in Venezuela