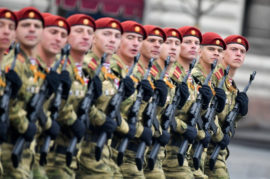 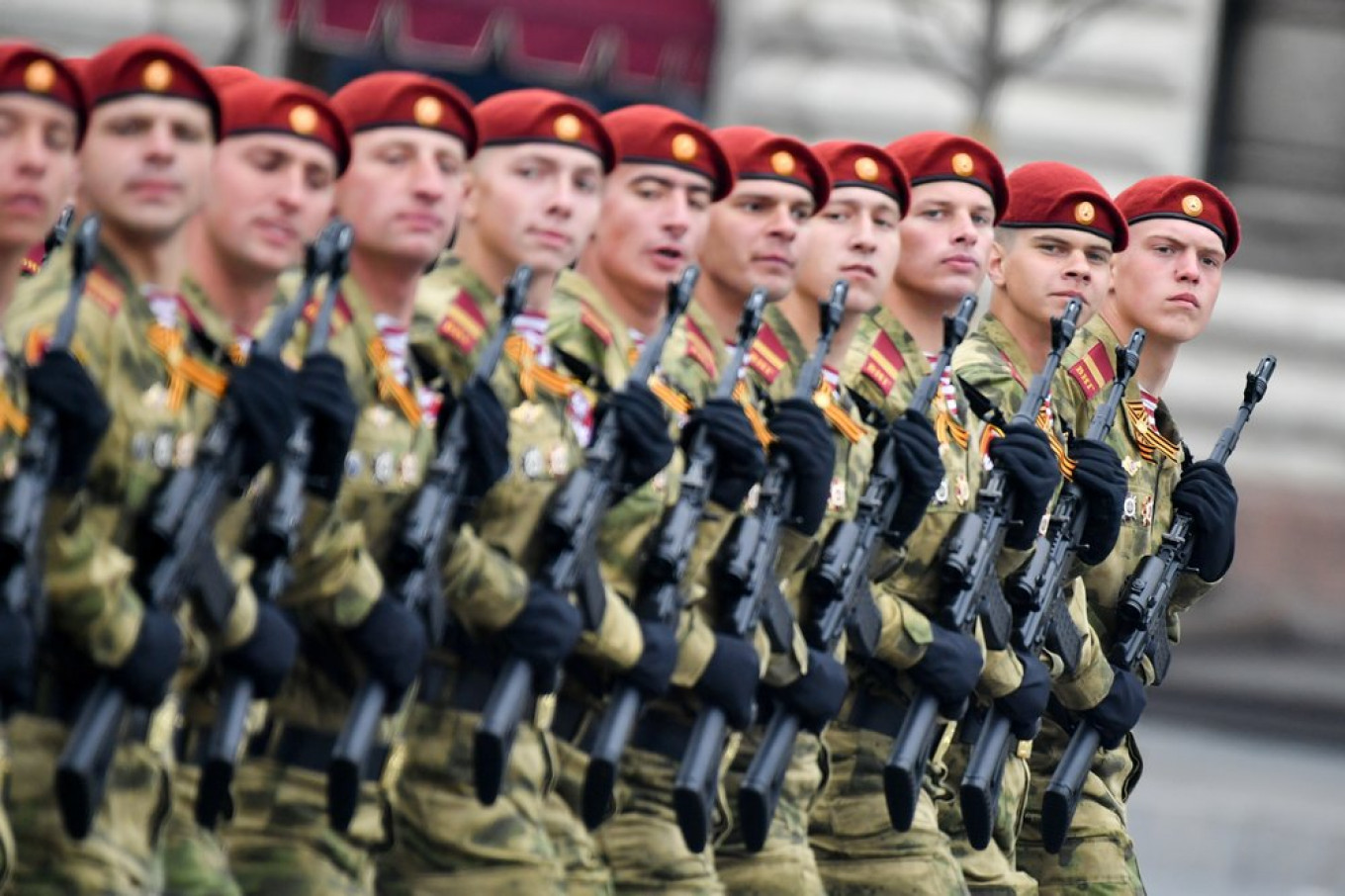 Russia’s armed forces have introduced a new military rank of sergeant major, “experimenting” with 370 of the new recruits in the southern district.

Plans to add the new rank as part of Russia’s military reform have been considered since the early 2010s. A sergeant major would undergo grueling recruitment procedures and oversee the military’s sergeant corps, Deputy Defense Minister Nikolai Pankov had said in 2011.

“The sergeant major is the first assistant of a unit commander capable of temporarily replacing an officer,” Alexander Dvornikov, head of the southern military district, was quoted as saying by the state-run RIA Novosti news agency Friday.

The new rank is designed to “ensure discipline and, using their own example, help soldiers achieve success in combat and professional training,” Dvornikov said.

The Defense Ministry later said that the Southern Military District, which oversees annexed Crimea and other southern regions, is so far the only regional structure to introduce the rank of sergeant major.

“The experiment at the decision of the southern military district” is designed to improve discipline and increase the authority of noncommissioned officers, its spokesman told RIA.