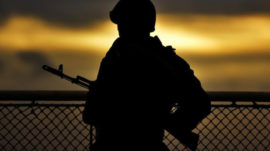 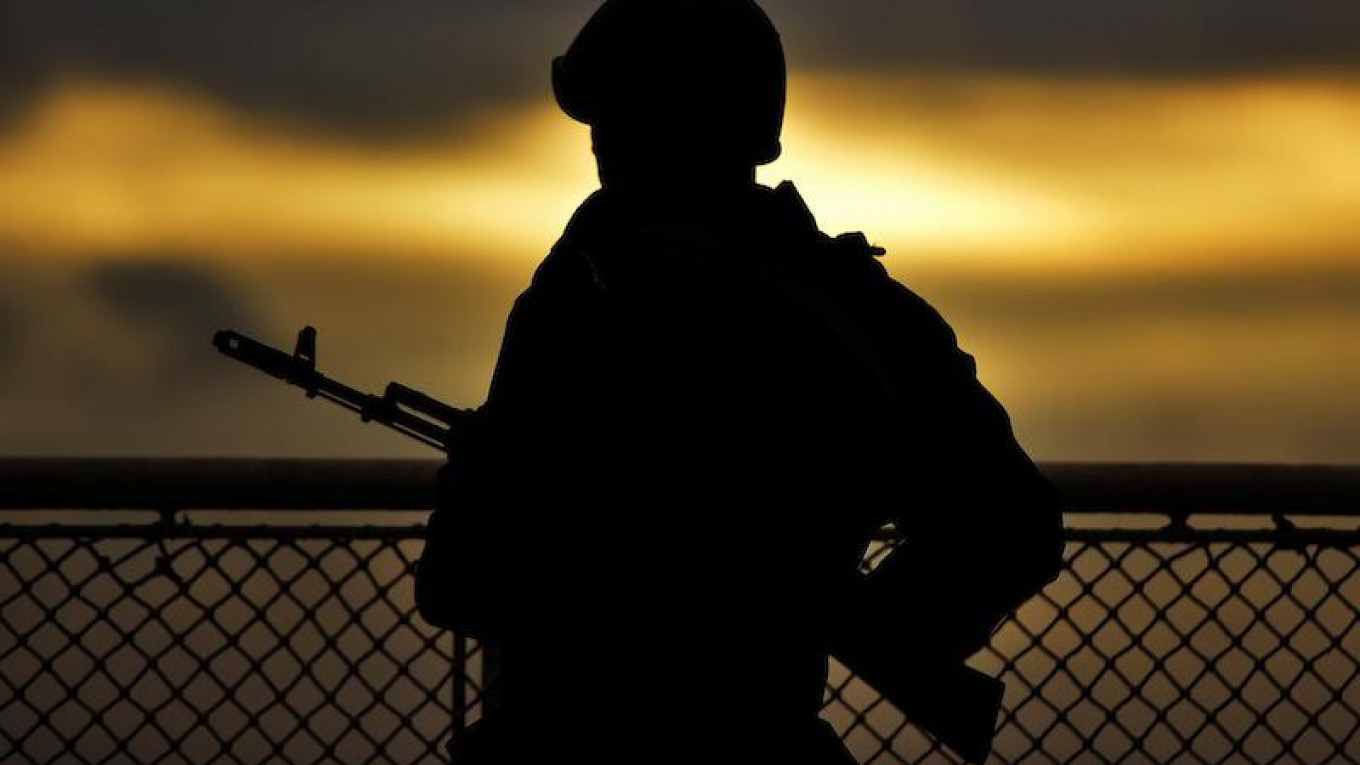 A St. Petersburg clinic that is run and partly owned by people with ties to President Vladimir Putin has provided medical treatment to Russian mercenaries injured abroad, according to three people with knowledge of military contractors being treated, a clinic employee, a reporter’s witness account and company records.

The previously unreported medical treatment for private military contractors wounded in combat overseas, including in Libya and Syria, shows fighters have received indirect support from the country’s elite even as the Kremlin denies they fight abroad on its behalf.

Under Russian law, all medical organizations are obliged to report combat injuries to the police for investigation and it’s illegal for a Russian citizen to participate in armed conflict as a mercenary.

In Push for Africa, Russia’s Wagner Mercenaries Are ‘Out of Their Depth’ in Mozambique

The clinic is owned by large insurance company AO Sogaz, which counts among its senior officials and owners relatives of Putin and others linked to the president, according to the SPARK database, which aggregates data from business registries.

The clinic’s general director, Vladislav Baranov, also has a business relationship with Putin’s elder daughter, Maria. Reuters has no evidence of the daughter’s involvement in the treatment of military contractors.

Reached by phone, Baranov said: “Forget about our clinics, that’s my advice for you.” In response to written questions, he said: “I don’t want to communicate with you.”

Kremlin spokesman Dmitry Peskov said: “We have no information on this at all.” The Defense Ministry, Sogaz and Putin’s daughter did not respond to requests for comment.

Russian private military contractors have clandestinely fought in support of Russian forces in Syria and Ukraine, Reuters and other media have previously reported. The contractors are recruited by a private military group known as Wagner Group whose members are mostly ex-service personnel.

Wagner fighters were also deployed in Libya to support eastern commander Khalifa Haftar, according to two former Wagner military contractors. Haftar is battling against the internationally recognized government in Tripoli.

The Russian state denies it uses mercenaries and has said those fighting in Ukraine and Syria are volunteers. Putin has said that Russian private military contractors were present in Syria, but that they provided security services and that they have nothing to do with the Russian state or its army and have the right to work in any country as long as they don’t violate Russian law by taking part in combat.

Putin, when asked at his annual news conference on Dec. 19 about the presence of Russian mercenaries in Libya, said: “Do you believe what Western media report? Do you believe everything?” Russia, he added, was in contact with both Libya’s internationally recognized prime minister, Fayez al-Serraj, and Khalifa Haftar.

Smoking a cigarette in the clinic’s backyard in late October, Alexander Kuznetsov said he had been to Libya and that Russians there were “fighting international terrorism to protect Moscow’s interests.” He sported bandages and attached to his arm was a metal device that is an external metal fixation device of the type used to treat complex bone injuries. He declined to discuss his injuries.

A former Wagner fighter who was treated at the clinic and another private military contractor, when presented with a photograph of Kuznetsov, identified him as the commander of a Wagner Group assault unit who had been injured while fighting in Libya. Kuznetsov confirmed he was a private military commander, but didn’t specify for which group.

The clinic, which opened in 2010, is one of a string of private medical facilities Sogaz has opened across Russia, according to the company’s website.

The Sogaz clinic has offered services to Wagner fighters since at least 2016, according to the former Wagner fighter who was treated at the clinic. He said he had been treated for an injury in recent years in the same clinic along with five or six other wounded mercenaries. He had sustained the injury in Syria, he said.

Another Wagner contractor had received medical treatment at the Sogaz clinic after also being severely wounded in Syria, his mother said.

In both cases, medical services were free of charge for the fighters, the contractor and the mother said. They said they did not know who covered the expenses.

The mother said that one of the medical services her son had received cost $10,000, something she learned from medical documents. Reuters didn’t review these documents and was unable to confirm this.

Asked who was paying for his treatment, Kuznetsov, the injured commander, also said he did not know.

Sogaz provides Russian army personnel and members of Russia‘s National Guard with life and health insurance, according to an official government database of state contracts.

Putin’s elder daughter is co-founder and a board member of another business that the clinic’s general director Baranov is also general director of, a medical company called AO Nomeko, according to company records in the SPARK database and the company’s website. Nomeko lists the Sogaz unit that runs the clinic treating mercenaries as one of its “partners” on its website, without providing more specifics.

She has previously pursued a biomedical career specializing in the endocrine system and did so using a married name, Faassen, Reuters has reported.

Putin’s daughter now uses Vorontsova as her last name, according to references to her previously published research articles on the website of the medical research institute where she works.

Maria has not publicly confirmed being Putin’s daughter and the Russian president says little about his family life.

A police department in charge of St. Petersburg did not respond to a request for comment about whether the clinic had reported treatment of fighters injured overseas.

Sogaz’s deputy chief executive is Mikhail Putin, who according to local media is a son of one of Putin’s cousins. The Kremlin has confirmed he is a distant relative of the president.

A son of another Putin cousin, Mikhail Shelomov, owns a 12.5% stake in Sogaz through a company called Accept, according to official company records.

Yuri Kovalchuk, whom Putin has publicly referred to as a friend, and his wife hold a stake in Sogaz indirectly, according to company records. The couple own nearly half of a company that controls 32.3% of Sogaz through another firm called OOO Akvila, the records show.

And, Gazprom chief executive Alexei Miller, who worked at the St. Petersburg mayor’s office in the 1990s with Putin before he became president, chairs Sogaz’s board of directors, according to the company’s website and company records.

Mikhail Putin, Shelomov, the Kovalchuks, and Miller didn’t respond to requests for comment about the clinic treating private military contractors injured in combat overseas. Gazprom declined to comment in response to questions addressed to Miller and Mikhail Putin.

Akvila and the company the Kovalchuks indirectly hold their stake in Sogaz via couldn’t be reached for comment.