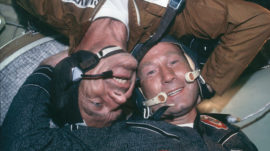 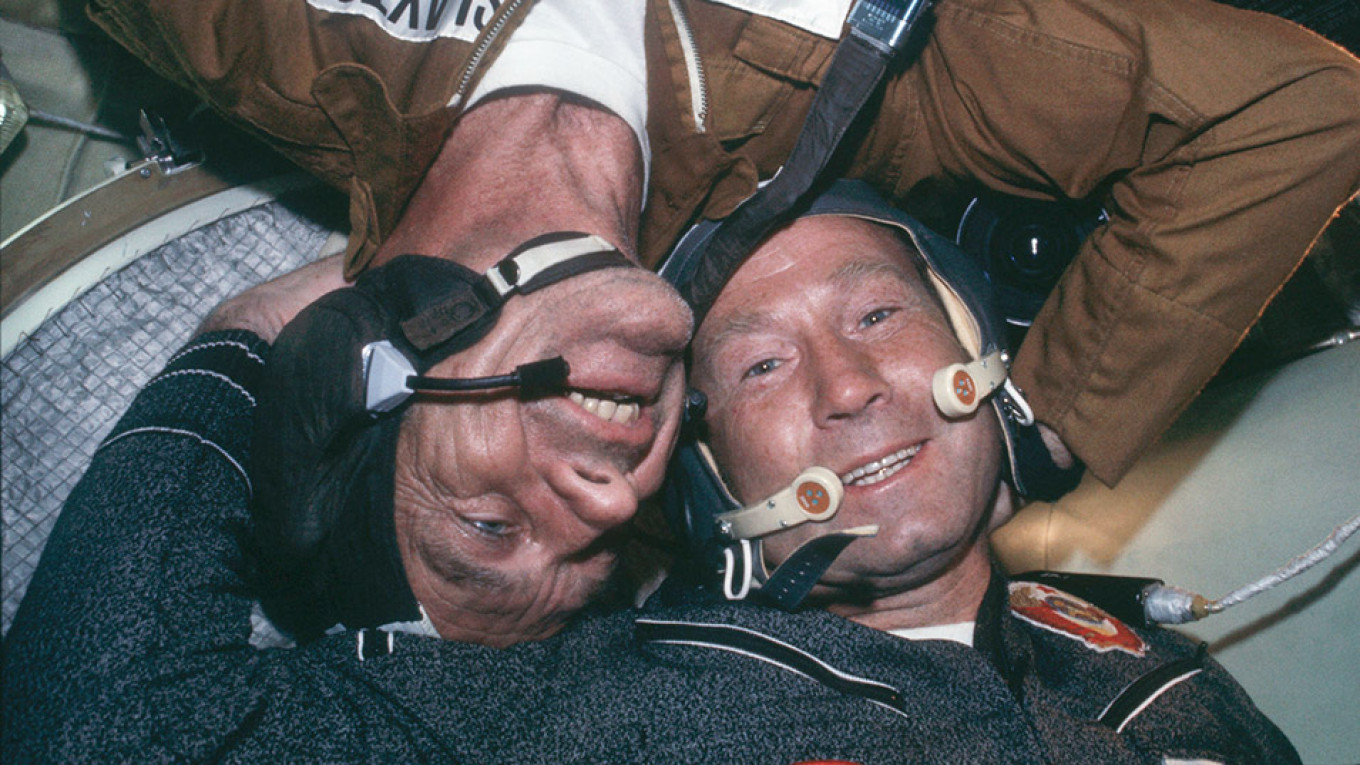 Soviet cosmonaut Alexei Leonov, who made history by becoming the first man to walk in space, has died Friday at age 85.

Leonov’s pioneering spacewalk marked a crucial step for the development of moon landing programs and the International Space Station.

On March 18, 1965, Leonov became the first man to walk in space when he crawled out of an inflatable airlock strapped to the side of his Voskhod 2 capsule for a 12-minute walk.

His spacewalk clinched two major objectives for the U.S.S.R. — beating the Americans to the deed and showing the world that humans could enter the vacuum of space.

Leonov flew a second time in 1975, when he was the commander of the Soviet half of the landmark Apollo-Soyuz test project, the first Russian-American joint space mission.

Leonov is survived by his wife Svetlana Leonova, two daughters and two grandchildren.