Russian Director Is an Oscar Hopeful 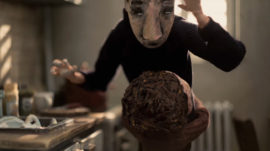 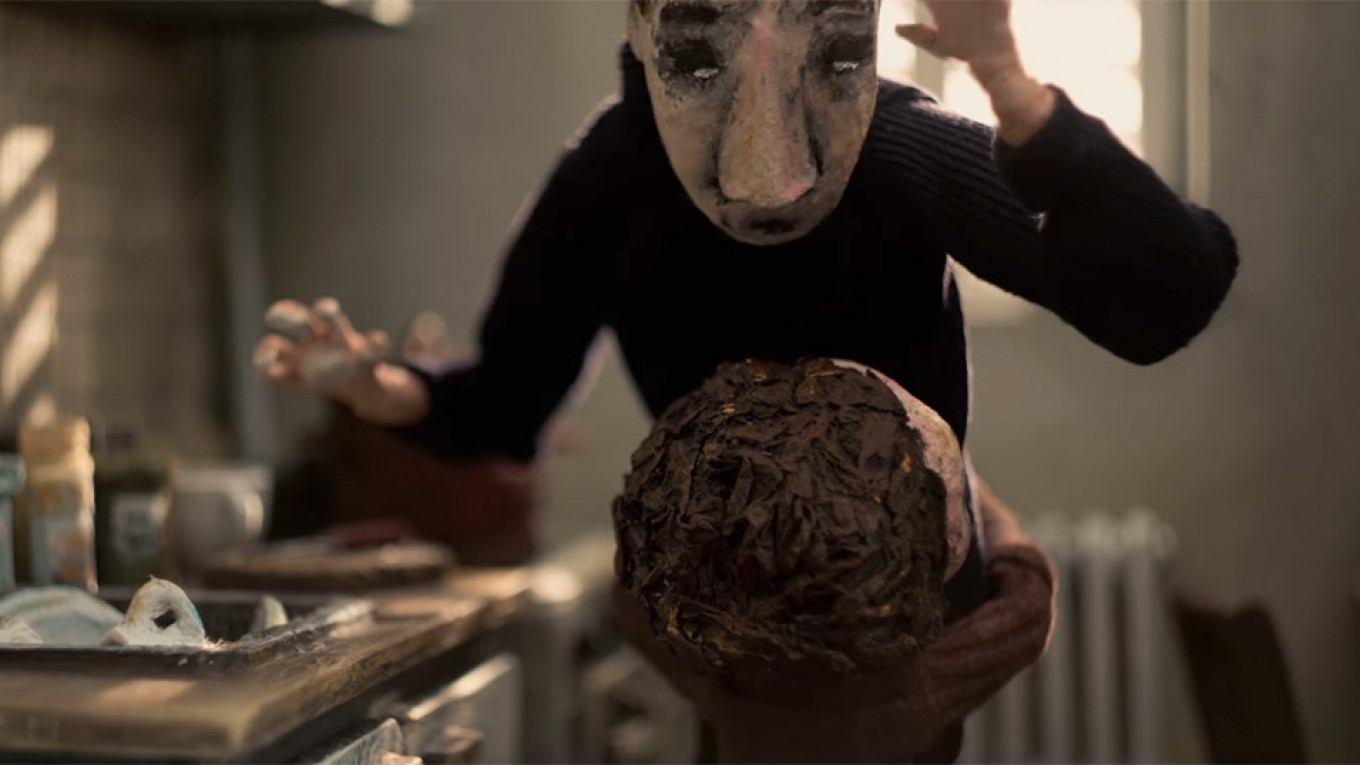 HOLLYWOOD—Daria Kashcheeva is the year’s shining star of the international film festival circuit. Her stop-motion animated picture “Daughter” has won accolades in every competition it has entered, totaling more than three-dozen awards.

The native of Tajikistan, whose family settled in the Russian city of Valdai, between St. Petersburg and Moscow, has already captured awards in Russia, Estonia, Hungary, Italy, France, South Korea, and Turkey, among other countries.  A few days ago, “Daughter” was shown at the Sundance Film Festival.

On Feb. 9, it will be competing with four other nominees in the “best short animated film” category when the Motion Picture Academy announces the Oscar winners. The up-and-coming filmmaker said she will attend the Oscar ceremonies.

“Daughter” tells the story of communication difficulties between parents and children. “My film’s key theme is the father-daughter relationship, a very personal and important topic to me,” Kashcheeva explains, adding, “I made the film with a hand-held camera, big close-ups and a lot of motion, which gives it an authentic immediacy and makes it seem like a documentary.”

The dolls, which are the main characters of the film, were individually made. The skeleton of each doll is made of a soft alloy of metals, the head is made of wood and the faces and appearances are papier-mâché. It is an extremely tedious process. “It takes eight hours to make a six-second segment.”

Her work has been highly praised by reviewers. “It is beautifully photographed, employing a hand-held camera,” commented entertainment publication Variety.

“It is one of the rare stop-motion films in which the hand-held camera is utilized throughout the film,” Stop Motion Magazine wrote. “Her attention to texture with her papier-mâché painted figures serves to further emphasize the puppets’ materiality,” the magazine comments.

Stop-motion, an old animation technique, has been experiencing resurgence in recent years. “My Life as a Zucchini,” an award-winning 2016 French-Swiss co-production, was shot with a smartphone utilizing stop-motion. The Golden Globe-winning Laika Studios, named after the history-making Russian space dog, has been utilizing this method for all of its animated films.

Kashcheeva created “Daughter” while attending the Prague Academy of Arts (FAMU). She credits her accomplishments to exposure of filmmaking in the Czech Republic. This was her student project, and she was assisted by her husband, Russian actor Alexander Kashcheev, who served as the film’s editor.

Before enrolling the Prague academy, the future director of animated films graduated from the Gnesin Academy and worked as a sound engineer in the Moscow Art Theater, Satirikon and Modern.